Site Navigation
#11 of 84 Gatlinburg Things To Do

The Brown Buffalo Farm is not an all-day attraction, but it is free and worthy of a visit. When you need a break from the crowds, hop in the car and drive the 15 scenic minutes through the Arts & Crafts Loop to have some time enjoying these magnificent, wild animals.

Don’t be surprised if you happen across a herd of buffalo on the back roads of Gatlinburg. The Brown Buffalo Farm, which is near the Gatlinburg Arts & Crafts Loop, is a picturesque farm with rolling hills and seven buffalo roaming day and night.

The owner of the farm, Benny Hammonds, purchased three buffalo cows and one bull in 2013. His plan, which is well underway, is to breed the buffalo and grow his herd. The most recent addition was born in June of 2017 and puts the total number to seven. In a recent interview, Hammonds mentioned how buffalo were recently on the brink of extinction:

A little more than 100 years ago the buffalo was almost extinct. Now, through conservation and breeding the buffalo are no longer threatened.

According to the National Bison Association, the effort of farmers like Hammonds is producing real results. With 500,000 buffalo on non-public lands in the United States, 30,000 buffalo on public lands and 15,000 buffalo running free on the western plains, it is primarily the efforts of small farms that is preserving the Buffalo.

The nature-lovers and the children in your group will love an afternoon jaunt over to see these magnificent animals and Dad will love the price tag – FREE.

Directions:
The Brown Farm, which has rolling fields filled with American Bison (aka Buffalo), is located approximately 15 minutes from downtown Gatlinburg near the Arts & Crafts Loop. From downtown Gatlinburg, head away from downtown on East Parkway (321) for approximately 2.7 miles. After you pass a McDonalds on your left side, prepare to turn left. Turn left at Glades Road and continue on Glades Road for approximately 3.2 miles until it dead ends at a stop-sign. Turn left on TN-454 (Birds Creek) and Gatlinburg’s Famous Buffalo farm is on your lefthand side with a gravel parking area.

Insider Tips:
-Do not lean on or touch the fence! It is a highly-electrified fence meant to keep you safe from the Buffalo, which are wild animals. Touching the fence will cause intense pain.
– In addition to the Buffalo, kids will enjoy seeing the chickens in the hen house. 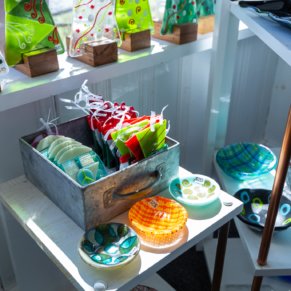 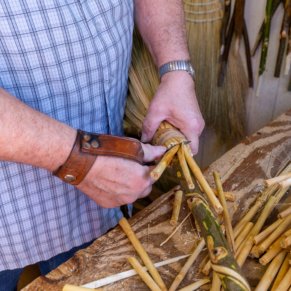 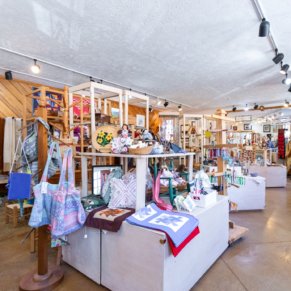 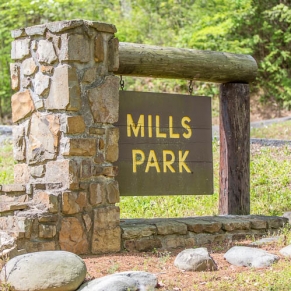 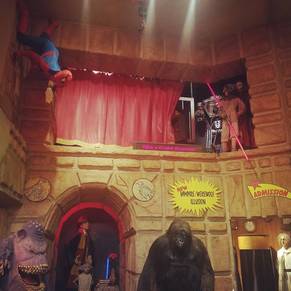 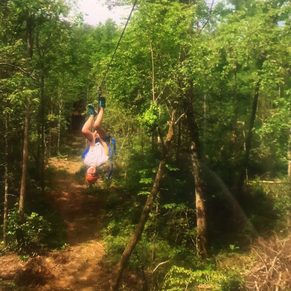 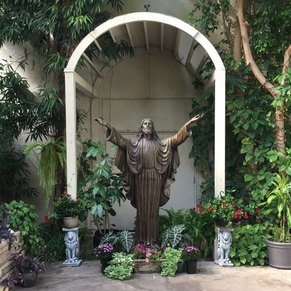