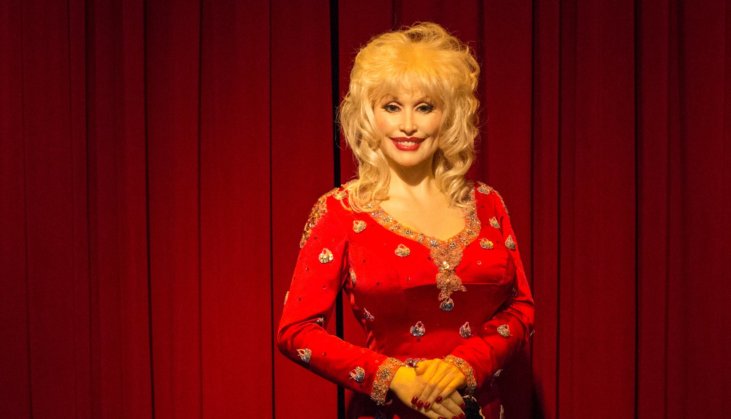 Sevierville and Pigeon Forge together host some fantastic museums: an impressively diverse lineup with all-ages appeal! When you’re visiting the Great Smoky Mountains, spare some time to take in these fascinating interpretive institutions, which are about as far from the dry and stuffy as you can get. Here are our five choices for the very best museums in the area! 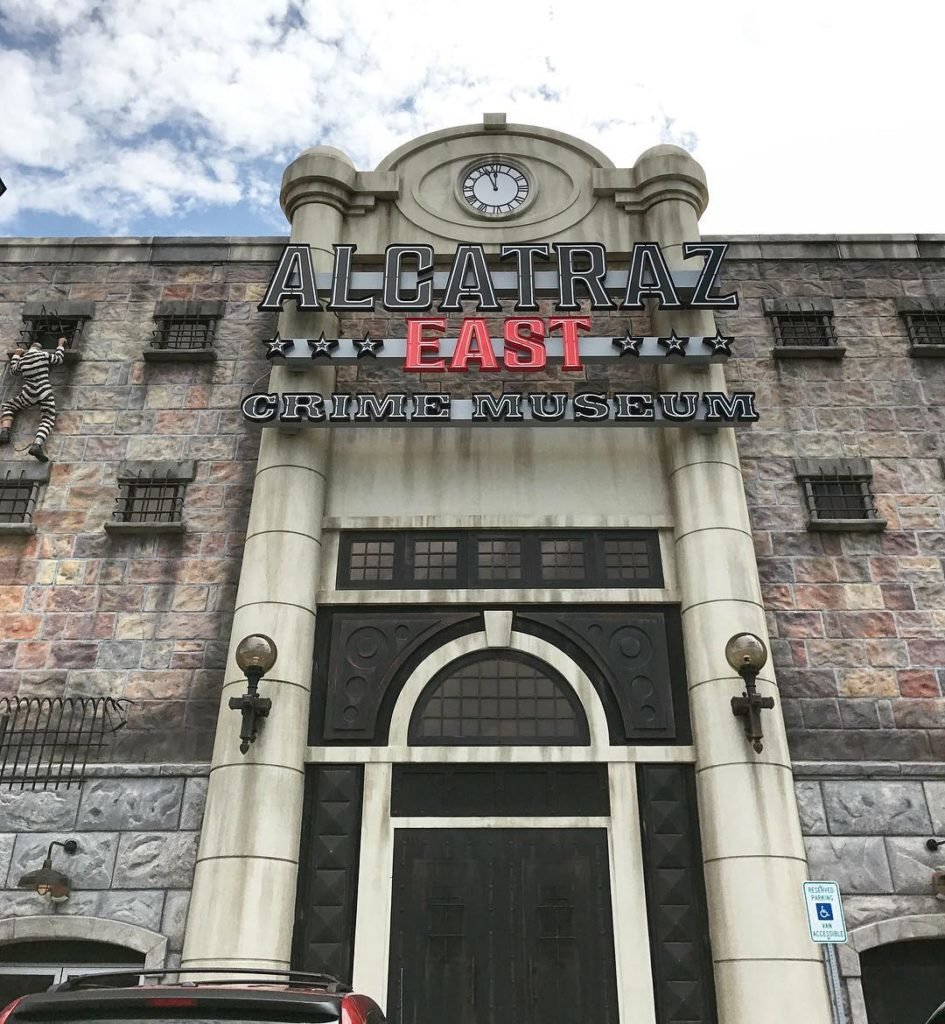 Take a dive into the darker and seedier side of human nature at the Alcatraz East Crime Museum, situated in a 25,000-square-foot facility whose exterior design comes inspired by both the Tennessee State Prison—built in 1898 outside of Nashville—and San Francisco Bay’s notorious Alcatraz Federal Penitentiary. The museum encompasses five galleries and better than 100 interactive exhibits across its two floors. Those galleries include A Notorious History of American Crime, which surveys the whole lawbreaking scene from Western outlaws to O.J. Simpson’s Ford Bronco; Punishment: The Consequence of Crime, with sobering exhibits such as mug shots and jail cells; Crime Scene Investigation, digging into DNA analysis, facial reconstructions, and other investigative technologies; Crime Fighting, covering the nuts-and-bolts of law enforcement as well as famous crimefighters; and Counterfeit Crimes & Pop Culture, which puts the focus on the global, trillion-dollar counterfeit industry.

The museum also includes a variety of temporary installations and more than a few kid-friendly activities. 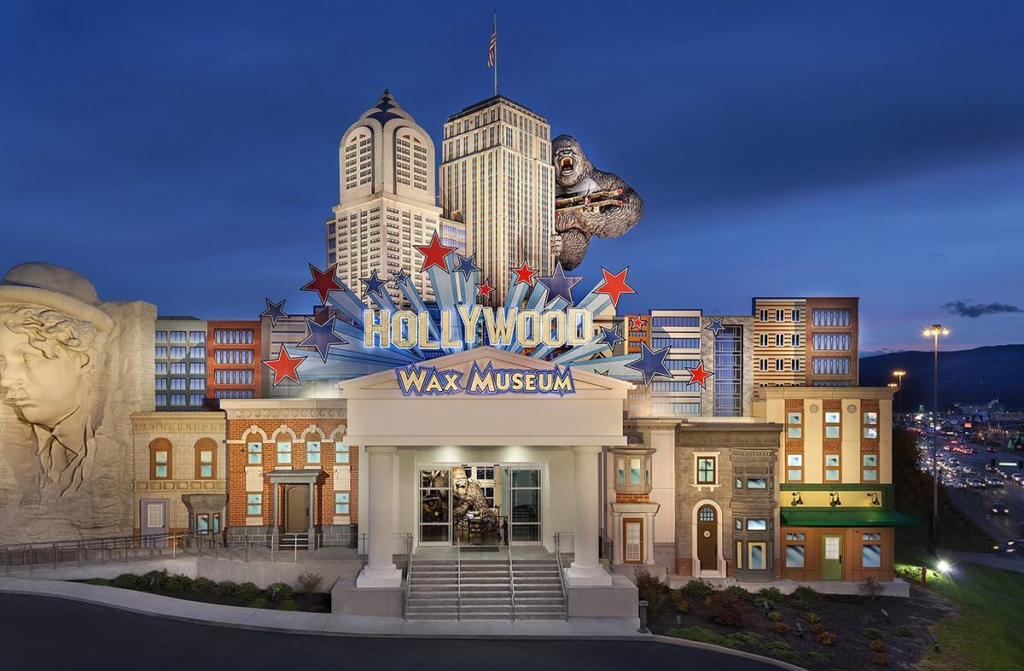 From Hollywood A-listers and music superstars to the iconic Great Ape of Pigeon Forge, enjoy some majorly lifelike characters at Pigeon Forge’s Hollywood Wax Museum Entertainment Center. Besides some mighty familiar faces, you’ll have the option of experiencing such attractions as the zombie-fied Outbreak: Dread the Undead, the Save the Princess quest to rescue Princess Hannah, and the 5D theater adventure Castle of Chaos, which arms you with your own laser blaster.

If you’re a fan of flying machines, you’ll definitely want to check out Sevierville’s Tennessee Museum of Aviation, which serves as home base for a remarkable squadron of vintage, air-worthy Warbirds. The 50,000-square-foot facility, situated at the Gatlinburg Pigeon Forge Airport, includes such rare beauties as a pair of Republic P-47 Thunderbolts—World War II-era fighters represented today by less than a dozen surviving models—and the Douglas A-1H Skyraider, which served in the Vietnam War. Another highlight is a full-size replica of the 1902 Wright Glider.

The museum hosts regular unscheduled flight demos on its 5,500-foot runway, so maybe you’ll luck on your visit with an unforgettable aerial spectacle… 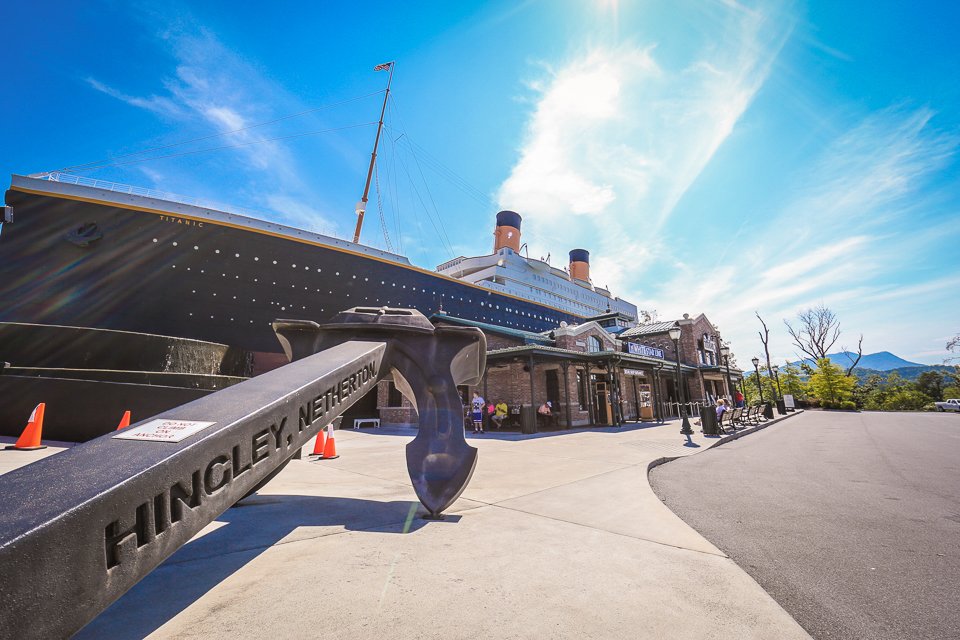 Dig deep into the story of the most famous ocean liner in history at Titanic Pigeon Forge, memorializing the doomed Titanic, which met its end courtesy of a North Atlantic iceberg in 1912. Attractions include stunning replicas of parts of the Titanic such as the resplendent Grand Staircase, plus various interactive exhibits: a full-size lifeboat to sit in, Titanic boilers to feed with coal, an iceberg to touch, and more. This is no gimmicky setup: The Titanic Museum Attraction boasts the most extensive collection of authentic Titanic artifacts in the world, which must be its most astonishing claim to fame.

Floyd Garrett’s Muscle Car Museum houses 90-plus cars that are collectively worth more than $8 million dollars: quite the fleet, we’d say! Feast your eyes on classic muscle cars as well as state-of-the-art modern versions, and immerse yourself in some throwback ‘50s and ‘60s atmosphere while you’re at it. The Muscle Car Museum is open seven days a week, so whenever you’re swinging by Sevierville you’ll get to appreciate its glistening chrome and souped-up horsepower.

From muscle cars and Warbirds to treasures from the Titanic and macabre evidence of master criminals, Sevierville and Pigeon Forge serve up some fascinating museum exhibits that’ll interest the whole gang! 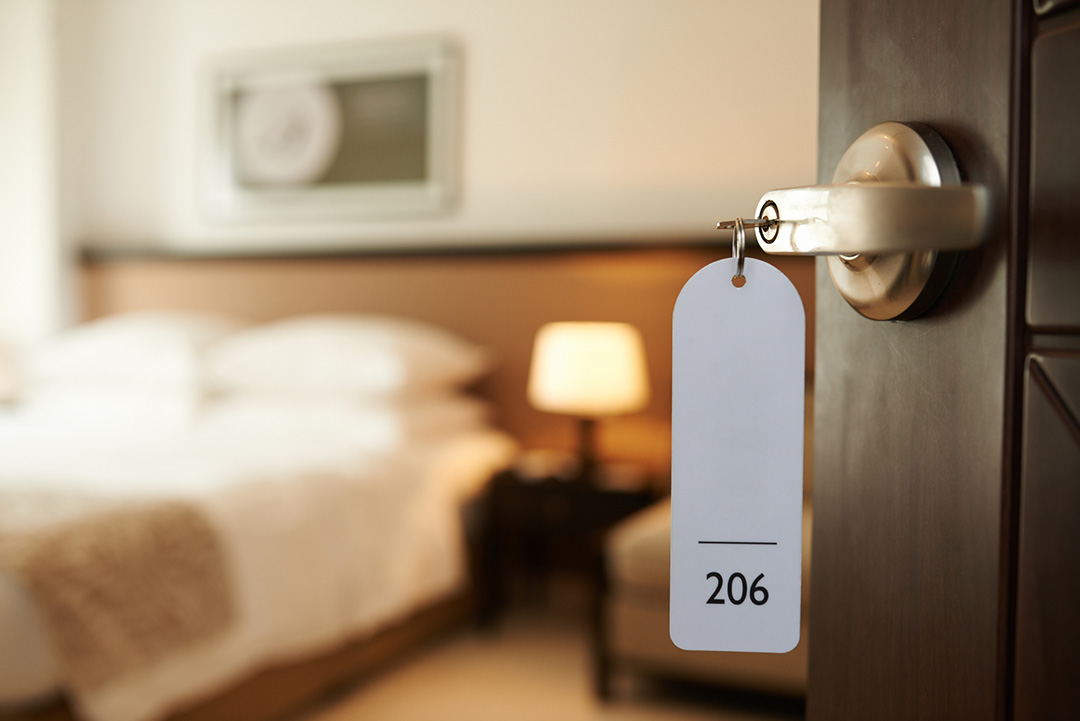 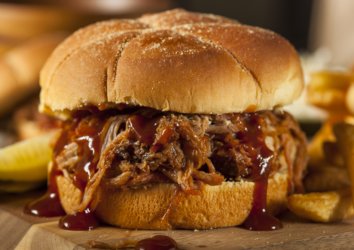 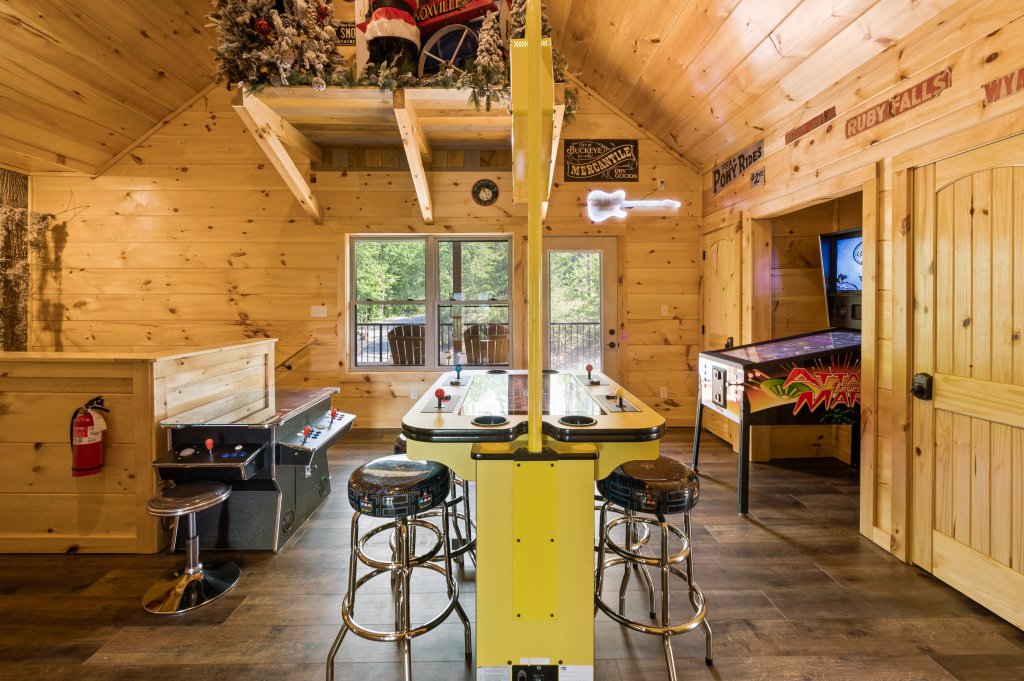 Sevierville Blog
By Brittany Mendez on May 31st, 2022
Top 5 Cabins in Sevierville with Game Rooms! 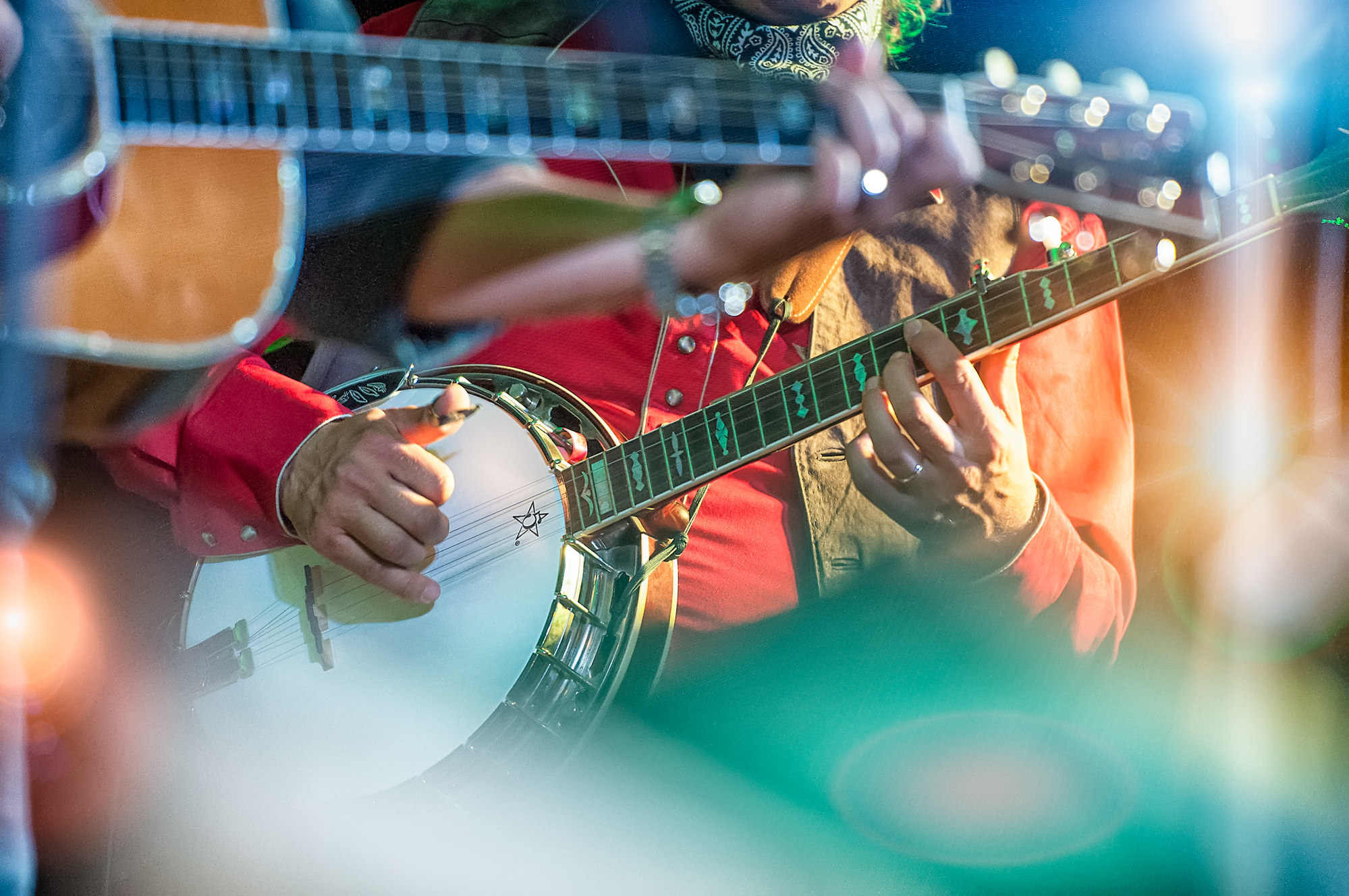 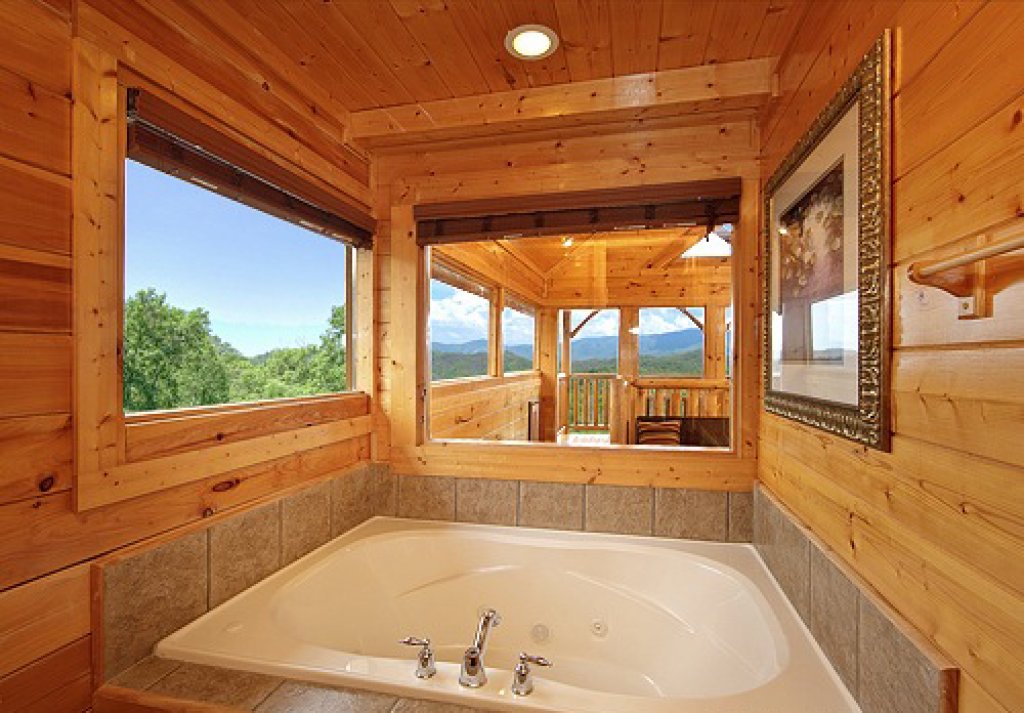