Site Navigation
#43 of 106 Pigeon Forge Things To Do

Though the production quality and acting talent can be a bit community theater at times, this attraction is popular with religious folk who visit Pigeon Forge. If you're looking for an entertaining way to deliver Bible lessons to your kids, check out Biblical Times.

Biblical Times Dinner Theater is a Pigeon Forge attraction with live performers. Located at 2391 Parkway, Biblical Times shows start at 6 p.m. Monday through Saturday, with matinees at 3 p.m. on Wednesday. Biblical Times is closed on Sundays. Call the box office to book your tickets, which are $44.95 for adults. Discounts for children, military personnel, and seniors are available.

At Biblical Times, you eat dinner while performers do a Christian-themed musical performance for you. When you’re finished eating, the theater portion of the evening begins. Writings from the Bible influence the scripts, providing a learning experience with the entertainment.

Seats are 27 inches wide, made of plush upholstery that will remind you of visiting the theater. You sit at a table with your party in a room that might have 70 other people in it, so your experience is intimate without being claustrophobic.

The first part of the evening features your meal, which changes based on the show you’re seeing. The restaurant Wood Grill Buffet, located next door to Biblical Times, prepares the food. You might end up with pork loin, baked beans, red potatoes, or breaded okra. Dessert is usually some sort of cake or pudding. Kids’ meals are available, and you get unlimited lemonade or iced tea with your meal.

Unfortunately, some guests are unimpressed with the plastic plates that the food comes delivered on, which creates an awkward budget feel given the cost of the tickets. Some of the common appetizers, which feature things like cold cuts and packages of crackers, are a little lackluster and are featured in multiple menus.

While you enjoy your food, the Biblical Times singers serenade you with Christian music. You’ll hear a blend of hymns, Southern gospel, and contemporary Christian music. Once the dinner portion of the evening is over, the show begins.

Along with live actors and specially created scripts, Biblical Times uses holograms and special effects to create the performances. Sometimes green screen backdrops create scenes, which can take some getting used to but add an extra element of realism to the show overall. The script writers use Biblical scholars to ensure the stories are represented accurately. Tales often feature popular stories and people from the Bible. Sometimes, though, you get some Tennessee history. If you’re lucky, Elvis might even show up in the show you choose.

The shows also feature film bits and religious imagery displayed on a screen behind the performers. These elements are a hit with some guests, but others find them distracting from the show or incongruous with the rest of the show’s message. However, guests for the most part enjoy the Biblical themes conveyed. 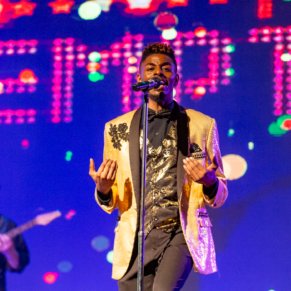 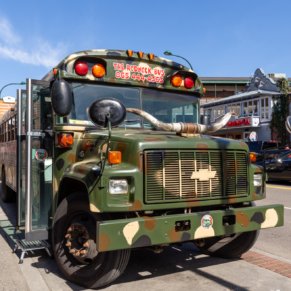 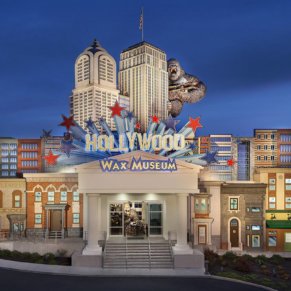 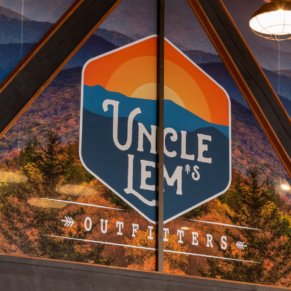