Site Navigation
#39 of 106 Pigeon Forge Things To Do

Get in on the heart-pounding, mind-bending escape room phenomenon with Pigeon Forge's Trapped Escape Game. Choose from one of four exciting adventures, designed to flex your problem solving muscles and delight you with expertly crafted settings, characters, and storylines.

Trapped Escape Game brings excitement to Pigeon Forge with four unique escape rooms, each featuring a compelling story and the opportunity to solve a challenging series of puzzles. No matter which room you select, you’ll join forces with up to seven other participants to crack a mystery within a strict time limit. Each room holds a distinct vibe, with decor and other details making you feel as if you are immersed in the story.

Successful escape is never a guarantee at Trapped Escape Game; most rooms have a completion rate of 51 percent or below. But as the cliche states, it’s abut the journey and not the destination — and this particular journey will delight you every step of the way.

Choosing between four very different escape rooms can prove difficult, but thankfully, Trapped offers insight from knowledgeable and friendly staff members. The venue’s guides are happy to explain all of the available options and assist each group in determining which adventure will prove most enjoyable.

Trapped does not allow you to snap pictures within its escape rooms (so as to avoid spoiling the mystery for other visitors), but the venue offers a special photo area where you and your group can pose alongside signs claiming that you’re the “brains of this outfit.”

A few of our escape room favorites include the following:

Alcatraz-
If anything less than a victorious escape room adventure will inevitably frustrate you, you’re best off sticking with the somewhat easier Alcatraz adventure. No guarantees, of course — many visitors fail. However, Alcatraz boasts a 62 percent completion rate, so at least half of those who try succeed within the allotted time frame. The premise: an inmate who has successfully escaped from a variety of federal prisons now seeks to make it out of Alcatraz alive.

Asylum-
With a 36 percent escape rate, Asylum holds the throne as Trapped Escape Game’s most difficult challenge. You’ll receive one hour to uncover the truth about an asylum believed to have wrongly committed individuals among its patients — and believed to engage in horrific human experimentation.

Haunted Cabin-
It may be a Halloween favorite, but this escape room spooks participants all year long. Your task: explore a mysterious cabin belonging to a recently disappeared moonshiner. The structure allegedly houses considerable wealth, but watch out — stories indicate that Ramsey haunts all those who attempt to disturb his worldly fortunes.

Capone-
Take consolation in the fact that just over half of those who try the Capone escape room succeed. The odds are oh-so-slightly in your favor! Even if you fail, you’ll find the story and setting fascinating: Al Capone believes you’re an FBI informant, and you struggle to convince him otherwise. You get just one hour to escape before he deals with you as he sees fit. 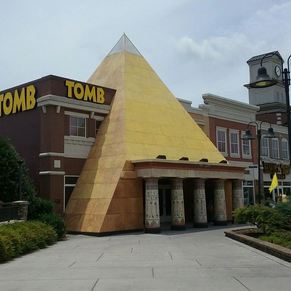 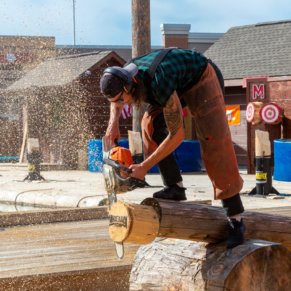 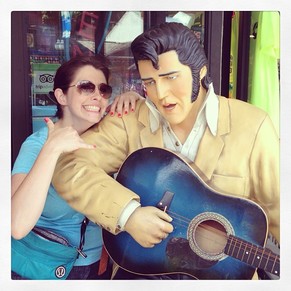 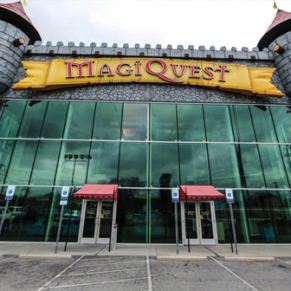