Huck Finn's Catfish is one of the most highly regarded restaurants in Pigeon Forge, a mecca for southern cuisine. You'll love the catfish or the chicken, and the other seafood specialties are tasty, too. You can even order a 10-ounce steak if you're in the mood for something heavier.

One of the most rickety buildings in Pigeon Forge harbors a secret. Inside this humble abode is one of the most beloved seafood restaurants in the city. Huck Finn’s Catfish exemplifies southern cuisine down to the tiniest detail. The servers even describe the sides as “fixins” and “vittles” instead of vegetables.

Most stores in Pigeon Forge are off the main road, Parkway. Huck Finn’s Catfish is at 3330 Parkway, between traffic lights #6 and #7. The convenient numbering system means that you can’t get lost trying to find the restaurant. You may drive past it and have to make a U-turn, though. That’s not always easy on the Parkway, especially if a car show is in town. Pay close attention to your GPS system to avoid this problem.

The restaurant is sort of but not quite a buffet. You order an entrée for a set fee. Alongside your protein, you get a heapin’ helpin’ of vittles. These sides are the pride and joy of Huck Finn’s. They’re also all you care to eat, meaning that you can keep ordering refills until the button pops off your pants. Some guests love the vittles here so much that they pay $8.49 just for those and eat them as the main course. You can also order catfish or chicken as buffet options, or you can choose something else such as steak. This eatery provides guests with a lot of ordering flexibility. Call it southern hospitality!

At this eatery, you’re going to fill up on sides so much that you won’t eat much of your entrée. The vittles are what separate Huck Finn’s Catfish from its peers. The baked white beans and turkey ham, the cole slaw with its secret dressing recipe, and the homemade mashed taters are so filling that you’ll probably be too full to order seconds on the proteins.

You will only find one kind of catfish at Huck Finn’s Catfish. The restaurant sources pond-raised, grain-fed catfish imported from Mississippi. The owners are proud that the U.S. Catfish Institute certifies the catfish, which, in case you’re wondering, is a real thing. It means that you’ll feast on the freshest, healthiest catfish possible when you eat here.

Try out some of these popular menu items: 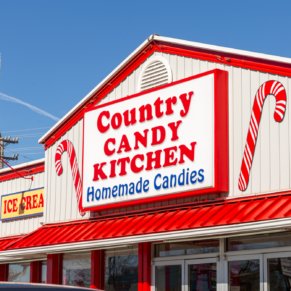 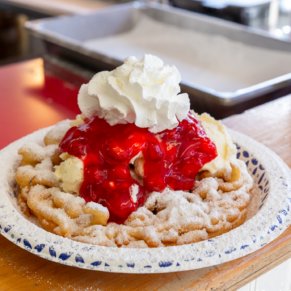 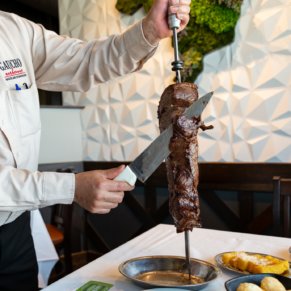 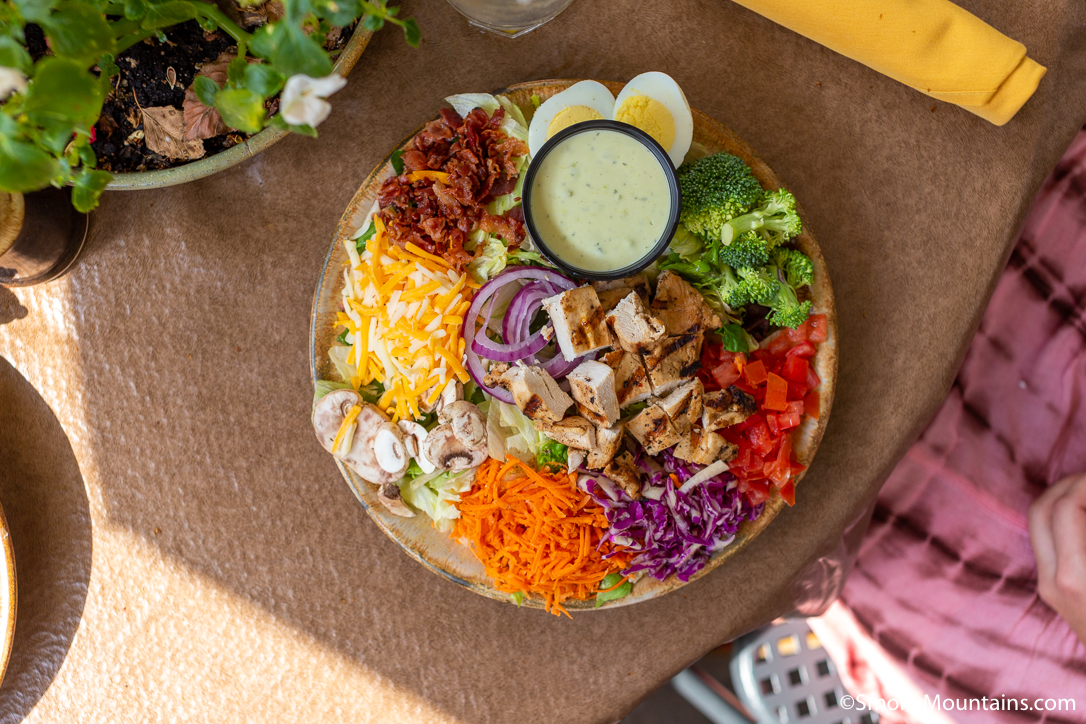