Site Navigation
#29 of 84 Gatlinburg Things To Do

The Hollywood Star Cars of Gatlinburg Museum has an incredible collection of over 40 cars owned by celebrities and featured in major movies. Although the attraction is worthy of a visit, don't plan on spending the whole afternoon here. The museum takes approximately one hour to tour.

The Hollywood Star Cars Museum, which is located in downtown Gatlinburg next to the Convention Center, originally opened in 1996 and has been a tourist favorite ever since. The amazing collection has over 40 famous vehicles including General Lee, Mike Tyson’s Lamborghini Diablo, and the original Batmobile. If you are a movie buff or car enthusiast, you will think you have died and gone to heaven!

Even if you have visited the museum in the past, the collection is always changing and it may be worthy of a second visit. The tour includes interesting information about how the cars were made, used, and survived. The museum allows each visitor to take unlimited photos of the vehicles. For an additional fee, you can even have your picture made in many of the famous cars!

George Barris, who has created many movie and TV cars including some of the ones featured at Star Cars, has a brief movie chronicling his career and accomplishments. In addition, he even makes regular appearances at the museum!

Directions:
The Hollywood Cars Museum is located on the main Parkway in downtown Gatlinburg near Traffic Light #8 next to the Gatlinburg Convention Center.

Insider Tip:
During your visit to Star Cars, you can have your photo made in the majority of the famous cars. Although there is an additional fee of $8.95, this makes an excellent souvenir! 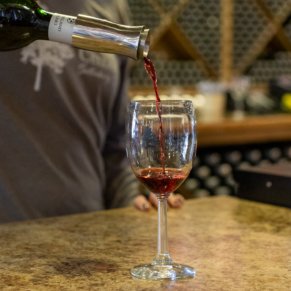 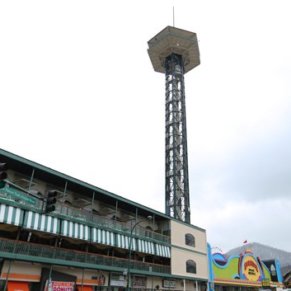 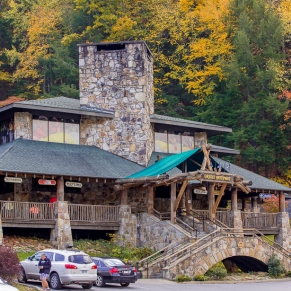