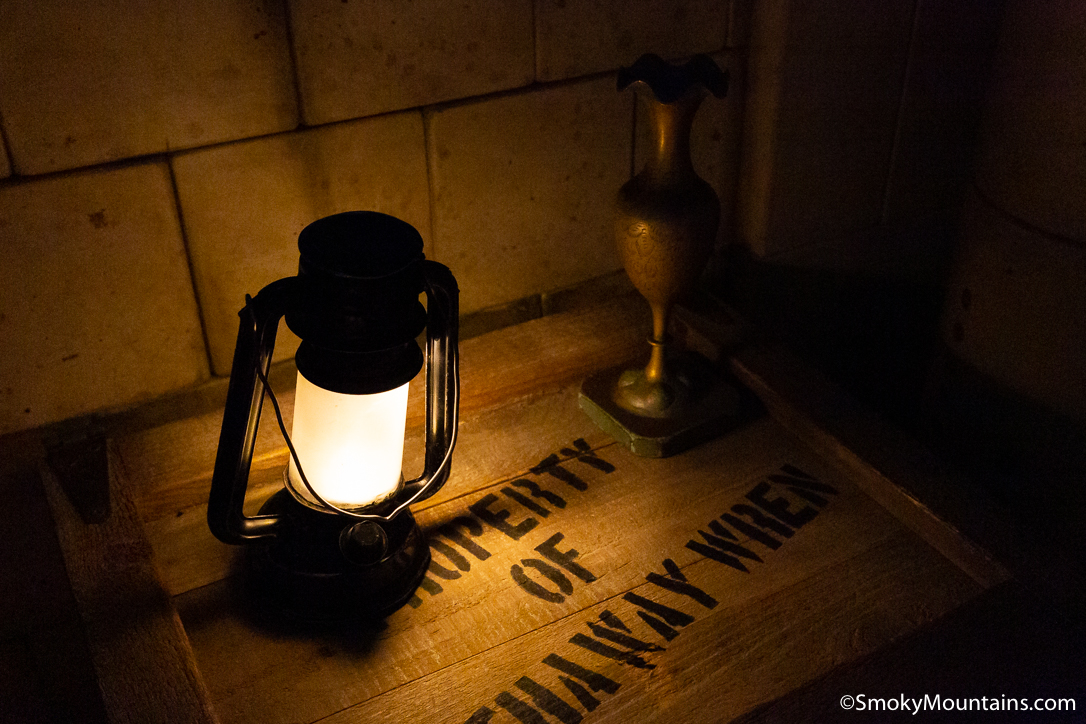 Gatlinburg is THE vacation destination for many reasons. Between distilleries, outdoor activities, and delicious restaurants, it’s not hard to see why so many people choose this town to escape to. No matter what you are looking for, there’s a little of everything that hides in this Gatlinburg gem. If you are in the mood for some thrilling and adrenaline-pumping activities, try out one of the exciting escape rooms! Whether you are looking for a little paranormal scare as you fight your way out of the door, or if you are interested in exploring and trying to find a lost gem — these rooms are adventurous indoor activities suitable for the whole family.

Race against time and escape these rooms in Gatlinburg! 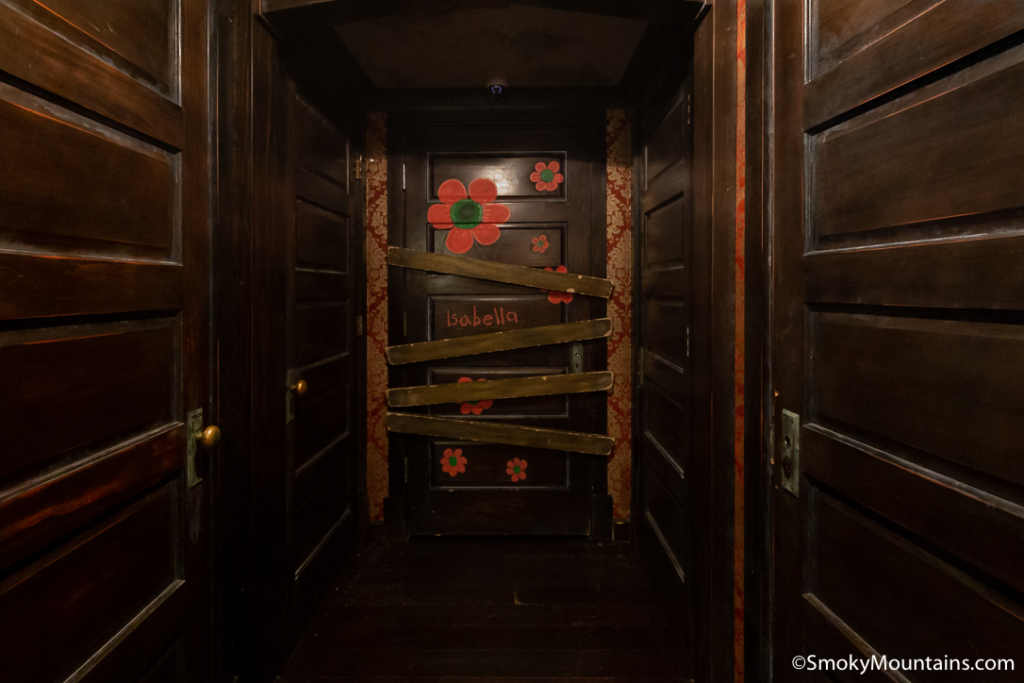 Challenge yourself at Gatlin’s Escape Games with several rooms decorated intricately so its’ stories settings! At this escape room, you will find stories such as:

Masters of Magic
At the “other side of magic,” you will find yourself entangled with magical abilities and mysteries. Solve magic tricks, puzzles, and brain-teasing challenges!

The Legend of Atlantis
Hidden doors and secret passageways will guide you as your make your way through this escape room. Head into the Temple of Poseidon in hopes of finding the lost and famous explorer: Hathaway Wren!

Moonshine Hill Hootenanny
A battle of moonshine. Maw and Paw have been challenging each other to has the best recipe, and Maw is planning on holding a Hootenanny to show off her new secret recipe. You are on Paw’s side and have to make it there in time to stop her and put her out of business!

The Haunting of Hyde House
A house that hosted foreign dignitaries and heads of state is the setting of this room. The daughter, Isabella, passed away and now her soul lingers within the house. Abandoned by your tour guide, can you make your way through puzzles and haunted spirits that surround you? Try to reunite her soul with her doll, Emma, and get out of there!

Curse of Kraken’s Eye
The Kraken’s Eye is a legendary jewel that has been a myth passed down for centuries. This gem wields unlimited power and no one seems to know where it is. A pirate’s dream, head onto Captain Blackheart’s ship to try and discover the jewel to save your town that has been swept away by storms.

Headcase Escape Adventures has fantasy exploration rooms that perfectly challenge all ages. Some of the following stories include:

Aztec Temple
You are part of a research team heading into the temple to explore artifacts inside. When someone triggers a concealed trap, the temple door closes and leaves you short of oxygen. Try to unlock the sealed door and escape before your oxygen runs out.

Goliath
You’re on a fun family vacation in a cabin (not too far off from reality), but what was fun has quickly turned into a nightmare. A vicious bear is on the loose and you have no way of getting out of there alive… that is, unless you solve the problems, then you can escape with Goliath.

Merlin’s Secret Chamber
A spell-cast princess is in distress, and it is up to your team of noble guards to save her. The princess is turned into stone and Merlin has been overpowered. Can you go into his room and find all of the necessary orbs and spells to rescue the princess?

Doomsday Bomber
The city is under siege and the citizens need help. This room is based out of an apartment complex that contains a weapon of mass destruction within its walls. Can you sneak your way inside and locate the bomb to disable it?

Attempt your breakout at Breakout Games in Gatlinburg! With hidden adventures and undercover detective work, some of these rooms include the following:

Clue
Have you got a clue? Hasbro and Breakout Games collaborated in creating a real-life Clue experience! Uncover who is plotting the murder, find out which weapon they use, and in what room! A board game come true unforgettable experience.

The Kidnapping
Wake up handcuffed and blindfolded as you are being held captive with your fellow teammates. A thrilling tale of kidnapped victims trying to free themselves from their captor before they return!

Undercover Alley
You are detectives undercover for months trying to infiltrate a crime organization. Track the location of their plot with one hour left until the attack and navigate through graffiti-filled streets.

Mystery Mansion
In the ruins of an old mansion, abandonment takes over. Fight through the lingering presence that remains at Mystery Mansion and work as a team to escape or become ruin yourself.

(There’s also a Breakout Games in Asheville if you are in the Smoky Mountains, but closer in that direction.)

Knowing all of the options that these escape games have to offer, we bet that you are rushing to buy your ticket online at their websites. Grab your spot before they are all booked and get that adrenaline pumping as you guide your team through the corridors of these rooms. Good luck! 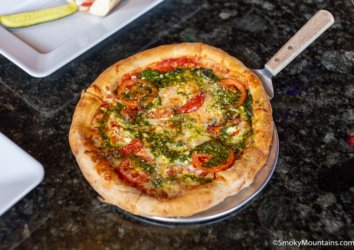 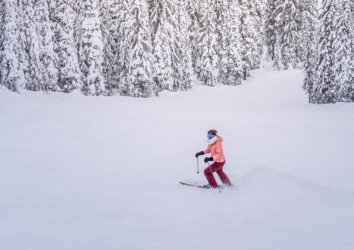 Gatlinburg Blog
Visiting in the Winter? 7 Gatlinburg Winter Activities You Must Try
By Vicky Reddish on November 6th, 2019 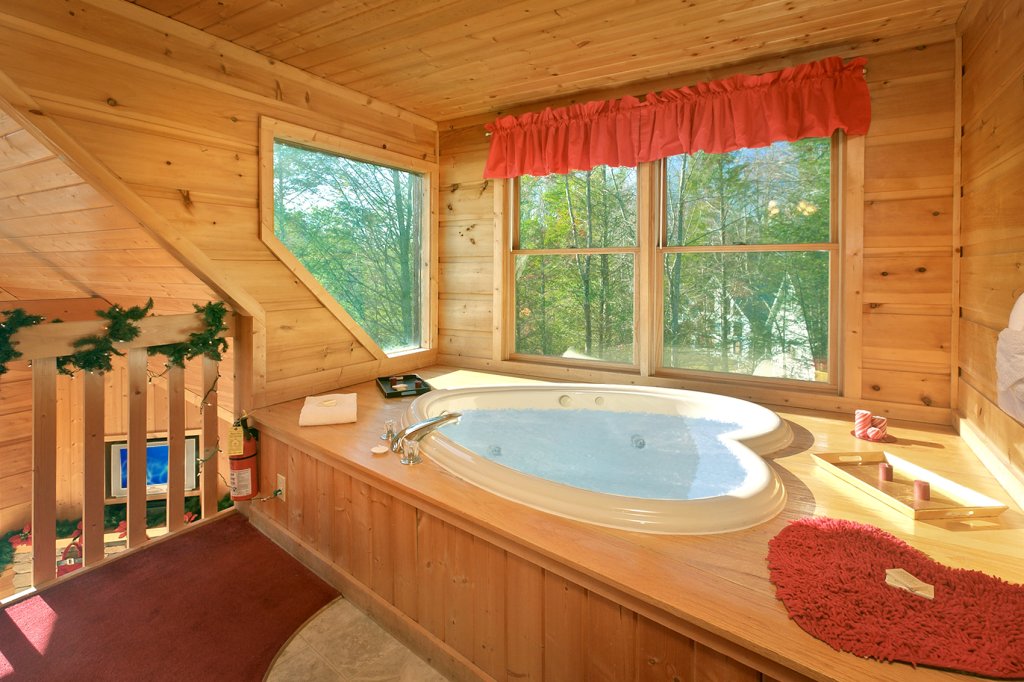 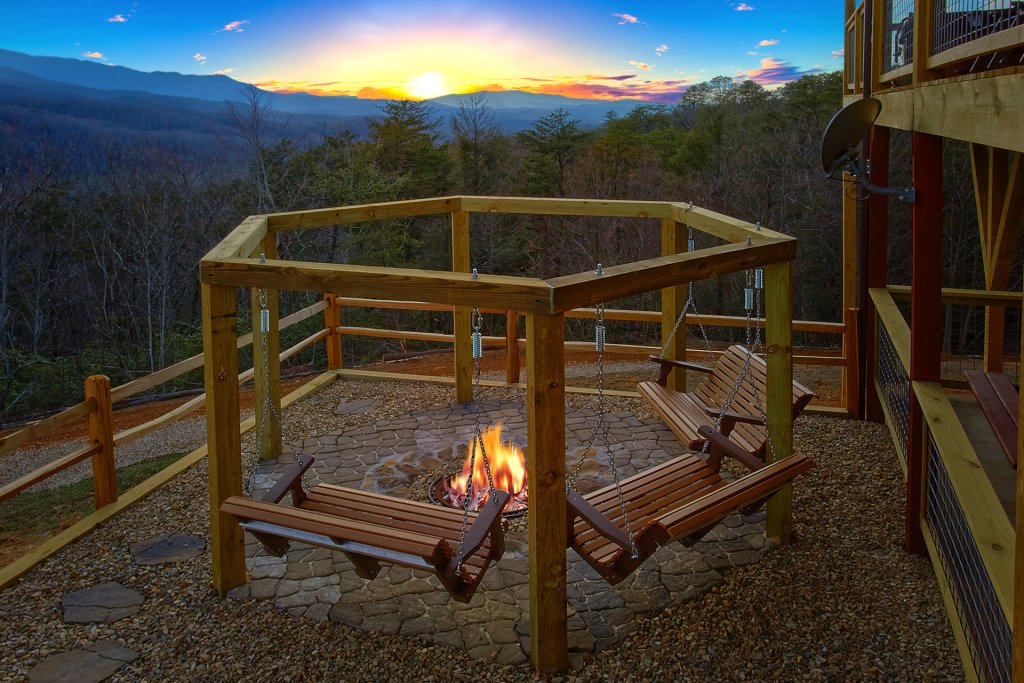 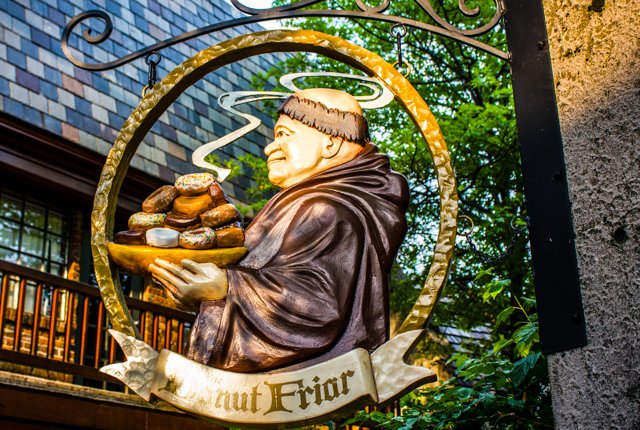 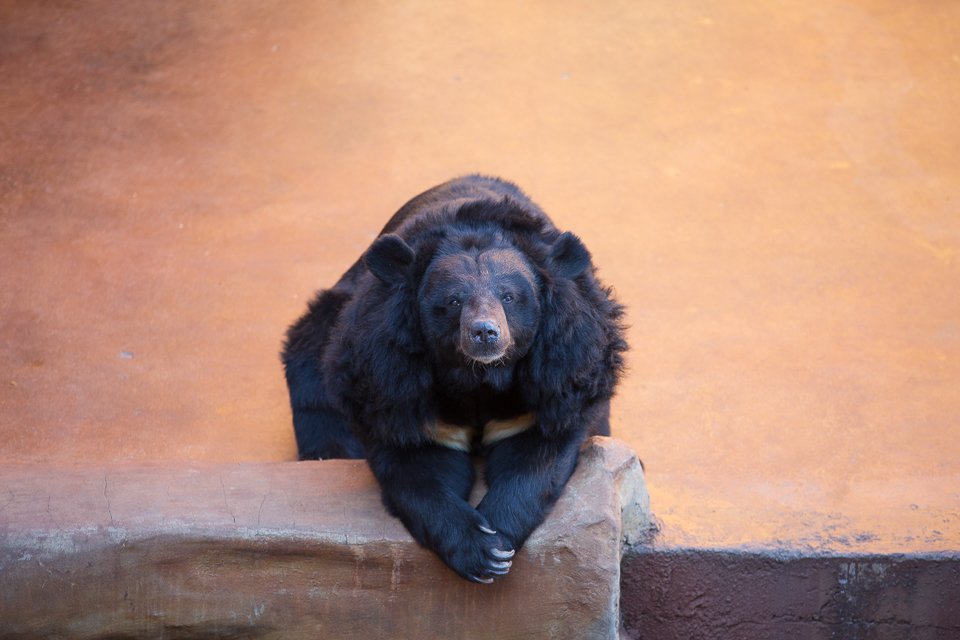