Want a place where you can get craft beer, see a movie, and munch on hot pizza all at once? Asheville Brewing Company has you covered with its three eclectic locations throughout the city.

As the third brewery ever in Asheville, Asheville Brewing Company has a long history of providing local residents with delectable brews. However, they do far more than just beer. Not content with merely crafting some of the most delicious drinks you’ve ever enjoyed, the brewery also functions as a gaming arcade, pizza joint, and second-run movie theater. Basically, you can spend your entire weekend here without blinking an eye.

Currently, the establishment has three locations in the area: the original space in North Asheville, a second location that houses 15-barrel and 7-barrel brew houses in South Slope, and a third location that sells both pizza and beer in South Asheville. With that much space, the brewery is able to produce an astounding 13,000 barrels of beer per year — almost enough for the entire city to imbibe.

We suggest you start your journey at the North Asheville location, as it is definitely the most hopping. Walking into the colorful space, you’ll be a bit uncertain whether you’re in a brewery or on a Star Wars film set, as galaxy murals adorn the walls. Step up to the bar to admire the paintings of pipes behind the taps, creating an artsy space-meets-industrial sort of vibe.

Going to the bathroom here will also be a special treat, as you’ll walk past numerous Nicolas Cage paintings and movie posters. After you claim your beer, head to the arcade area to try your hand at nostalgic video games. The attached movie theater is just down a hallway and offers second-run movies at bargain prices. Don’t forget to order your pizza from the vast menu of toppings and specialties.

A few of our favorite at beers at Asheville Brewing Company include:

Rocket Girl Lager
One of Asheville Brewing’s most popular beers, Rocket Girl Lager is simple and easy to drink. Being brewed with Kolsch yeast gives it a light, crisp taste that’s somewhere between a lager and an ale. It goes absolutely great with a slice of pizza.

Ninja Porter
For something a little more flavorful, try the Ninja Porter. This brew won gold in the World Beer Cup 2014, so clearly the combination of all-American hops and malts is doing something right. You’ll enjoy the chocolatey finish with every sip.

Fire Escape Pale Ale
Ok, so you want a bit of a challenge? The Fire Escape Pale Ale starts off as a pretty standard ale, but Asheville Brewing sets it apart by throwing in some roasted jalapeno peppers at the end. This creates a fantastic spice that will leave your mouth watering.

Shiva IPA
Hops reign supreme in this grapefruit IPA. It’s mixed with both Columbus and Liberty hops and mixed with pale, wheat, and Munich malts for a bitter finish.

When you’re ready to try the other two locations, the South Slope venue offers 15 taps of beer and well as a local cider. They also offer a bloody Mary bar on Sundays to cure your morning hangover. Snack on some food while you’re here, as it’s mostly crafted from locally sourced ingredients.

South Asheville, on the other hand, is a bit smaller, and mostly dedicated to pizza sales. However, you can grab six packs, 22-ounce bottles, and growlers to go.

Each location has different beers on tap, so always check to see what’s available before you head out.

Insider Tips:
-If you have some free time during the day, stop by for the pizza and salad lunch buffet. It’s inexpensive and a great way to fill up in the middle of a day of sightseeing. Catching a movie while you’re here? We recommend showing up at least 30 minutes prior to the show time if you want to sit in a group, as seats fill up fast. Also, be on time — there aren’t many previews. 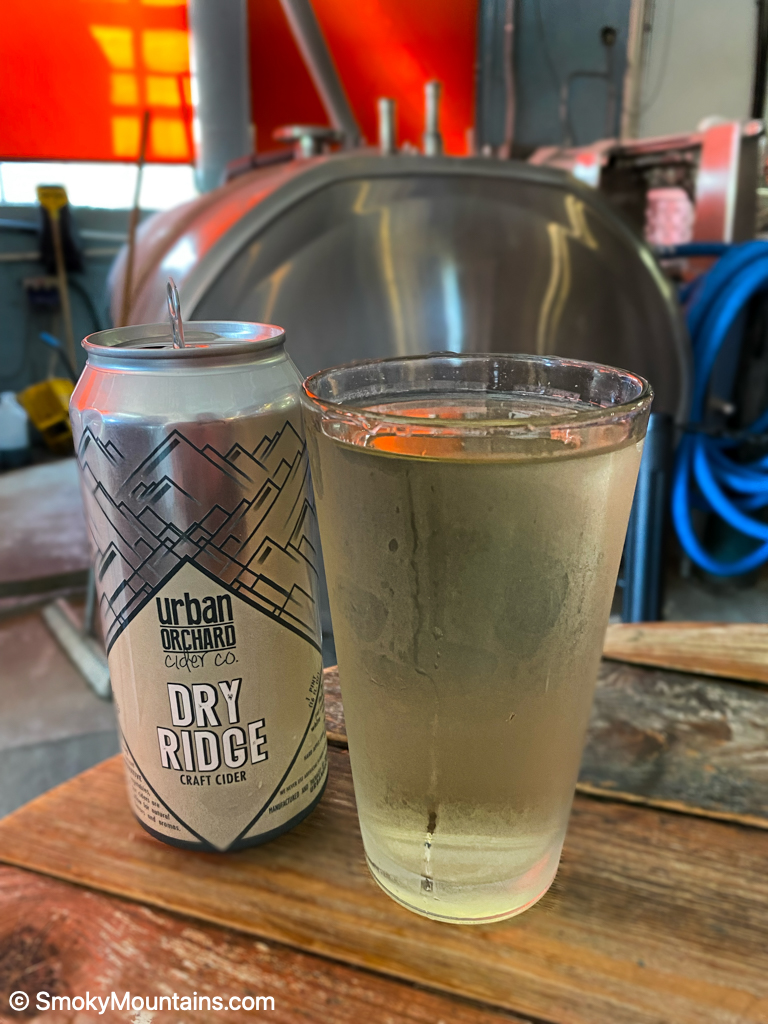 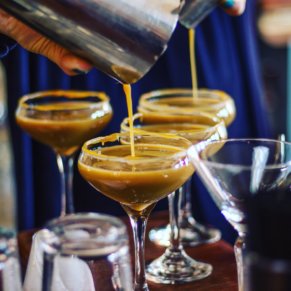