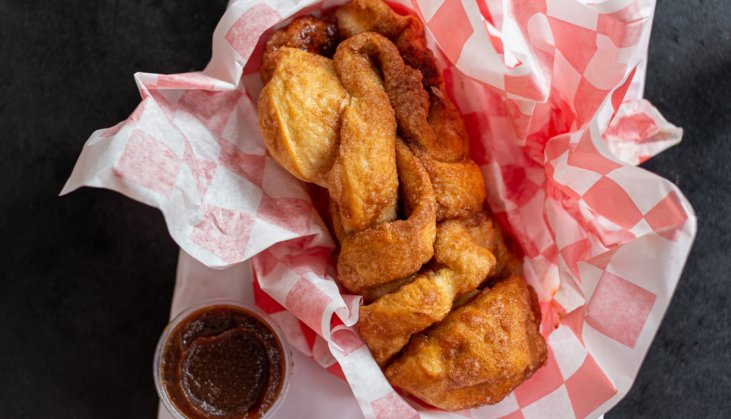 Tucked into the Smoky Mountains near Pigeon Forge, TN, Dollywood has attracted fans of the glamorous, goofy, and fun-loving country star for over 30 years. But are you a true Dollywood fan? Read on to get some insider tips, and start dreaming about a trip to celebrate all things, Dolly Parton!

1. The Cinnamon Bread is worth a trip in itself.

While the internet might reveal some decent DIY recipes, there is truly nothing like the experience of letting a warm, gooey bite of Dollywood’s famous Cinnamon Bread melt in your mouth. This must eat indulgence is baked fresh at The Grist Mill, which is Dollywood’s own on-site bakery. The Grist Mill features cookies and other sweet treats alongside mindbogglingly good pull-apart style Cinnamon bread. Come for the tasty baked goods, and stick around for the authentic home cookin’ vibe, as well as assorted gifts, including cookbooks, jellies, jams, and more.

2. Dolly Parton hasn’t been on any of the rides.

In a recent interview as part of Dolly Parton’s launch of Wildwood, a new expansion at the famed Tennessee theme park, Dolly shared that she’s never gone on the rides, not once! Says the Smoky Mountain Songbird, “I have a tendency to get motion sickness. Also, I’m a little bit chicken. With all my hair I got so much to lose, like my wig or my shoes. I don’t like to get messed up. I’m gonna have some handsome man mess it up, I don’t want some ride doing it.” (Eager handsome men, take note: Ms. Parton has been happily married to husband Carl Thomas Dean for over 50 years!).

Dolly Parton became involved as part-owner of a theme park called “Silver Dollar City” in the mid-1980s. Motivated to give back to the community that raised her, Dolly launched the park as “Dollywood” that same year, eventually growing the park to welcome about 3 million visitors each year. Around 3,000 people work at Dollywood, making it the largest employer in the area.

4. There’s a museum called Chasing Rainbows in the park, devoted to Dolly’s life.

The story of Dolly Parton is one that naturally inspires love and devotion from her fans. Raised in a humble cabin—or, as the replica in Chasing Rainbows calls it, her “Tennesse Mountain Home”—Dolly rose to national prominence as a talented country singer and unforgettable personality. The museum offers a peek at some great Dolly memorabilia, from the original doctor’s bag of the physician who delivered Dolly to an interactive game where visitors can virtually try on Dolly’s various wig styles. Truly something for everyone!

5. Dollywood has a place for animals called Doggywood.

Bringing along your four-legged fur baby to Dollywood? No worries! While pets are not allowed into the theme park itself, guests are welcome to bring their pup to “Doggywood,” an on-site day boarding option for dogs. Reservations are strongly encouraged, and we recommend calling ahead to ensure your pup has everything they need to enjoy a relaxing day while you explore the park.

The seasonal events at Dollywood attract both locals and far-flung visitors alike. Dollywood features holiday-themed festivals, like the Harvest Festival and Smoky Mountain Christmas, as well as events in Dollywood’s Robert F. Thomas Chapel, including “Sunday Sing.” Dolly herself has been known to show up at events when she’s not on the road. For true theme park aficionados, “Thrills in the Hills” is an awesome annual event that takes visitors behind the scenes of what makes Dollywood tick!

7. Dollywood lights up over 4 million holiday lights at Christmastime each year.

A trip to Dollywood is awesome any time of year, but Christmas is a particularly special time. With both secular and faith-based events and attractions throughout the season, all visitors can feel childlike wonder at the impressive light displays that turn Dollywood into a twinkling wonderland. The wintertime spectacle is so mesmerizing, Dollywood has claimed the “Golden Ticket” award—basically the Oscar of amusement parks—for “Best Christmas Event” over 10 years in a row.

Feeling like a Dollywood expert yet? To get the real deal, you’ve simply got to see it in person! Start planning your trip to Dollywood today, and make some over the top memories you won’t soon forget! 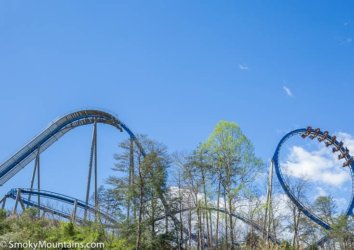 Dollywood Blog
Dollywood Tickets: The Ultimate 2019 Guide
By David Angotti on May 2nd, 2018 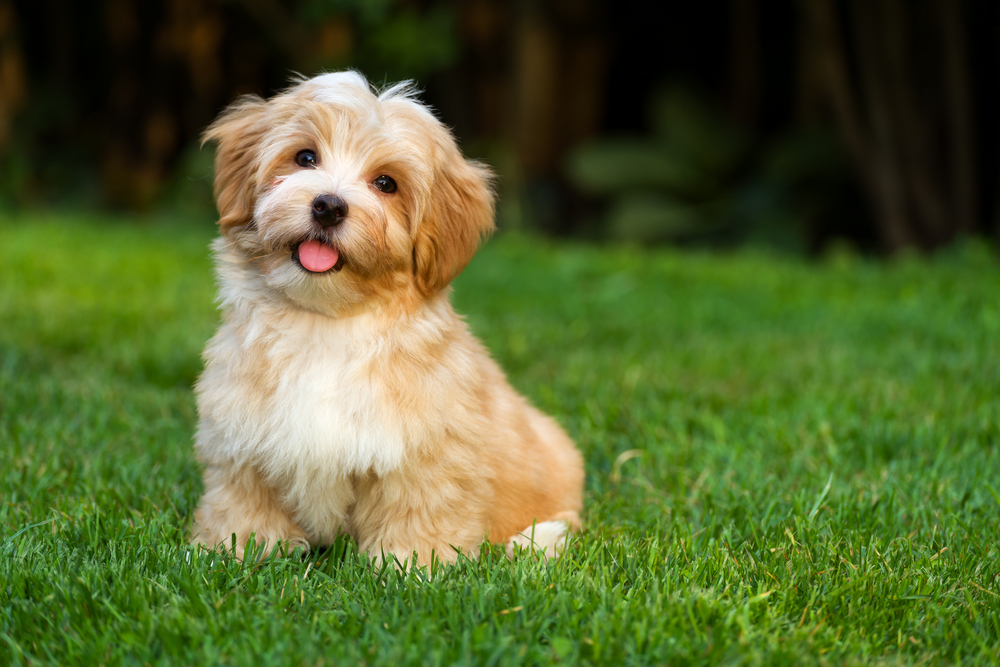 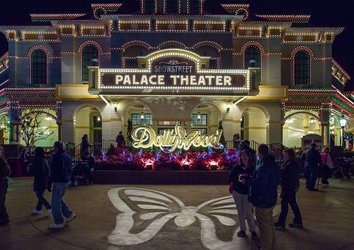 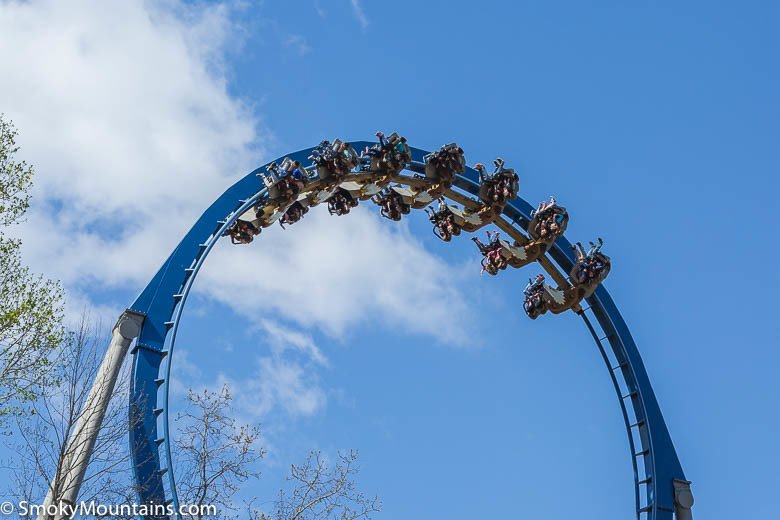