CoBo is a beloved sushi restaurant that doesn't skimp on authenticity or flavor. People who come here have high expectations that are met by Chef Joseph Miller's attention to detail. While the restaurant does specialize in sushi, it does offer meals for those who don't eat partake.

CoBo is the result of Joseph Miller’s love of sushi. As the head chef, he is devoted to mastering the Japanese pastime and is inspired by the ways in which they turn their plates into art. After living in Steamboat Springs, CO for more than half a decade (and working under several accomplished sushi chefs there), he came back to his hometown to open a restaurant.

CoBo is unlike anything else in downtown Boone. It’s an experience to eat there, one hand-crafted by Miller and his closest friends and family. CoBo opened in the spring of 2013, and its non-traditional menu and fun atmosphere makes for a memorable night out.

When CoBo promises more than a meal, that’s exactly what the team tries to deliver. This is a place for celebration and a chance to learn more about Japanese flavors, customs, and traditions. The staff at CoBo are known for their polite and accommodating customer service. The restaurant is small, but the host will go out of their way to seat you if you haven’t made a reservation. The fish is fresh, the rice is scrumptious, and the restaurant has other options for those who prefer not to partake in raw fish.

When you’re at CoBo, we recommend the following:

Red Dragon
This specialty roll features three types of tuna: hamachi, spicy tuna, and seared tuna. It’s rounded out with nitsume, sriracha, and jalapeno, and cooled down with avocado. Nitsume means boiling down in Japanese and typically consists of an eel broth reduced with soy sauce and sugar. There’s a lot of flavor packed into one piece of the colorful dragon, and it’s well worth the adventure.

White Miso Soup
This traditional soup gives you the chance to start the meal off right, and CoBo’s version has cubed tofu, green onion, and nori (a type of edible seaweed). Miso is fermented soybeans, and the soup is pleasantly salty and a touch sweet in every bite. It’s good for your stomach, which can make a bigger meal a little easier to digest.

New Yorker
If you’ve never had steak in your sushi rolls before, now seems like a good time to splurge. CoBo’s New Yorker is filet mignon, lobster, crispy shallots, and asparagus. This surf and turf special is a clever take on the standard meal and it’s all topped with flavorful CoBo sauce that pairs perfectly with the flavors on the roll’s interior.

Crispy Honey Duck
This dish is a quarter-duck that’s crispy, sticky, sweet, and just plain delicious all over. The bone-in specialty is covered in honey, ginger soy glaze and bacon, and comes with a side of steamed rice and mixed vegetables. With so much happening on the plate, we highly recommend this version to anyone who wants to taste the deep rich flavors of duck cut with the acid of the glaze and augmented by the saltiness of the bacon.

CoBo Cookie
Even the desserts at CoBo take on a Japanese twist. These aren’t just chocolate chip cookies, they’re fried tempura-style and served with vanilla bean ginger ice cream and covered in sweet wasabi whip. It’s just enough of a variation on a classic that it won’t feel like the same-old, same-old, but close enough to the traditional to leave you sated by the end of the meal.

CoBo may be in Boone, but it’s a trip around the world for its clientele. From beginning to end, Miller is recreating an experience by putting all of his skills to the test. With every roll and every order, guests are impressed by the level of care that’s taken at each step. It’s a great place for anyone who wants a special meal served with love.

Insider Tips:
-Parking can be a bit of a hassle, so you may want to come early to get a spot.
-Reservations are highly encouraged because the restaurant is small. 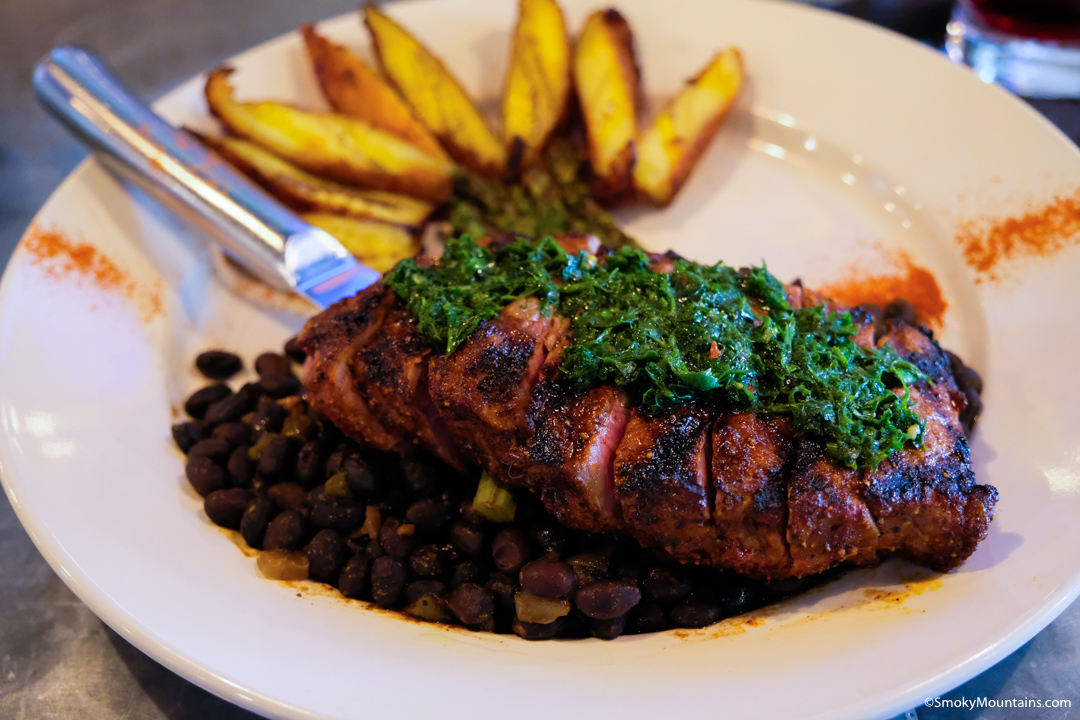 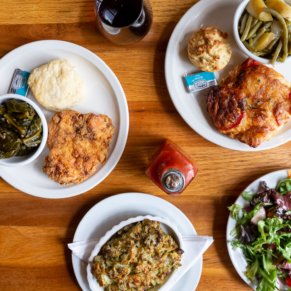 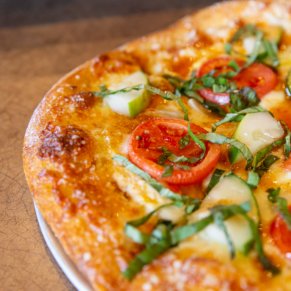 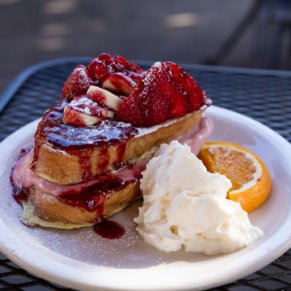 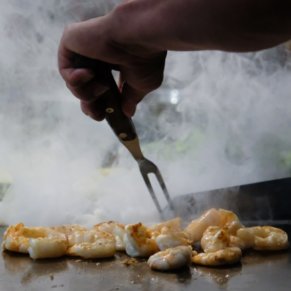 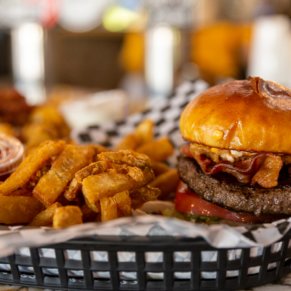 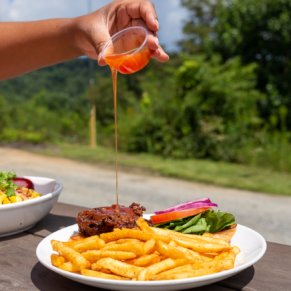