Site Navigation
#39 of 109 Asheville Things To Do

Just three miles from the Biltmore Estate is the Smith-McDowell House, the first mansion and oldest surviving structure in Asheville. History lovers will be drawn to its Civil War roots and the fact that it's on the National Register of Historic Places.

We so enjoyed the Smith-McDowell House Museum, built in 1840 (55 years before the Biltmore Estate). Through restoration, the mansion has come back to life and offers a glimpse into the lives of the people who dwelled there.

The home is considered one of the finest antebellum constructions in North Carolina. It is also the oldest brick residence in Asheville. It sits on a land grant issued to Colonel Daniel Smith following the Revolutionary War. It was Colonel Smith’s son, James McConnell Smith, who built the house. As the first child of European parents to be born west of the Blue Ridge Mountains in North Carolina, James Smith was also one of the wealthiest landowners in the area. In addition to owning a number of prosperous businesses, Smith was the second mayor of the city.

When he died, his son, John Patton Smith, inherited the house. John died one year later and his sister, Sarah, and her husband, William Wallace McDowell, purchased the home and 350 acres for $10,000. It was there, just as the Civil War was beginning, that McDowell organized the first group of Confederate volunteers from the Western part of the state. The house was visited by Union troops over the course of the war.

One of the things discussed during the tour is how majestic the home must have seemed to others who resided in the area at the time. Most people still lived in log cabins and here sat this mansion, built entirely of brick.

We found the Smith-McDowell house on the campus of Asheville-Buncombe Technical Community College. It is operated by the Western North Carolina Historical Association. Given that the home has changed hands so many times and was converted to a school in 1951, the Association has done a good job of restoring it.

That said, there were those on the tour who seemed disappointed that it didn’t look more like the Southern mansion of their dreams (or possibly, Gone with the Wind). We had to squint a little to imagine what it must have been during its day, filled with the finest furnishings and laughing children.

We learned that the Smith-McDowell house was built in Adamesque and Federal styles.  When the property was sold around 1910, the new owners hired their own architects to add additions and make modifications. Today, it is difficult for the untrained eye to discern what is original, other than the Greek Revival woodwork that fills the interior space. Still, it was fun to consider what it might have been like to live in such luxury during a notable time in history. Like all historic sites, the house tells a story of a different time, the people who lived well and the slaves whose lives were too difficult to fully grasp. It shows us how far we have come as a nation and how much further we have to go.

The property is surrounded by picturesque mountains and lush foliage, making it feel as the more majestic. Even today, it’s easy to imagine how the house must have appeared to 19th Century visitors. Unfortunately, as the home changed hands, it was less cared for. It was so rundown that the Western North Carolina Historical Association had to rescue it from demolition in 1974. What a shame it would have been for that piece of history, as dilapidated as it was, to be lost forever.

Insider Tip:
– If you’re traveling with a group of 10 or more, call ahead. Not only can you buy tickets at a special price, but you will likely get your own tour. 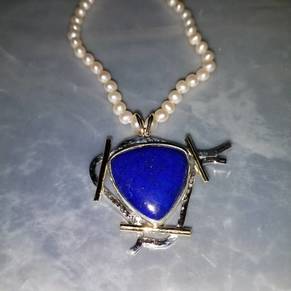 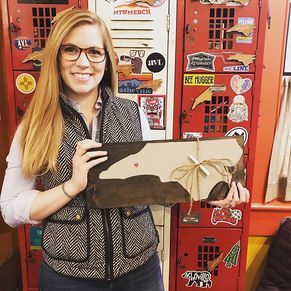 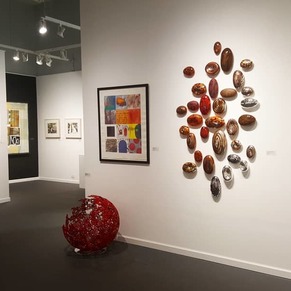