Sitar Indian Cuisine is a popular eatery in Tennessee, with franchises in Nashville, Chattanooga, and Knoxville. The Sevierville location resides in a modest building, but don't let the humble exterior fool you. When you're in the mood for Indian food, it's the clear choice as the best option in town…and probably the state.

Indian cuisine is one of the most popular food types on the planet, but the state of Tennessee only learned this fact when Sitar Indian Cuisine opened. An immediate success, the restaurant quickly added franchises in several of the largest cities in the state. In 2015, the Sevierville location opened to instant acclaim and long lines.

This restaurant is unconventional by Indian food standards. The menu consists of dishes influenced by other cultures as well. The official website notes that British, Portuguese, and Arab techniques impacted their style of cooking. As such, you can order beloved Indian recipes, but you’ll also enjoy your choice of several entrees that exemplify international cuisine.

Still, the menu does have certain focuses. Lamb and seafood are at the forefront, and fans of curry and tandoori will have plenty of variants available. This branch also has a buffet if you’re in the mood to nosh rather than pick a favorite.

During our visits at this location, we did note that management and customer service can be lacking at times. Also, the restaurant sometimes closes early to allow the staff some downtime. To avoid being disappointed, make sure to call the restaurant before you drive over close to closing time. However, the recipes are more than worth the aggravation as its food-focused online reviews are absolutely glowing. 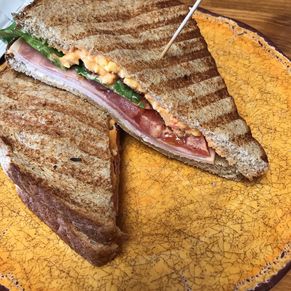 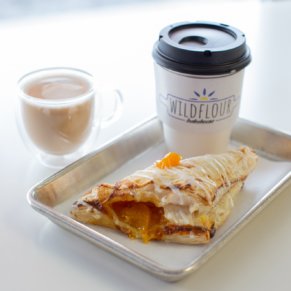 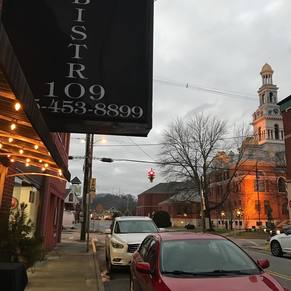 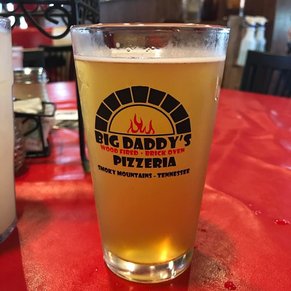