Site Navigation
#25 of 95 Pigeon Forge Things To Do

This is the perfect show for families with young children – The Comedy Barn is family-friendly, fun for everyone, and affordable. By the end of the show, your face will hurt from laughing so hard! Consider yourself warned.

If you like your comedy served up in a barn, love the American flag, appreciate a nice pair of overalls, and have a hankering to see country folk smacking each other upside the head with fake corn on the cob, then you won’t want to miss The Comedy Barn in Pigeon Forge. This comedy show has been crackin’ jokes and showing off their barnyard animals for more than a decade, so they must be doing something right!

Like most Americans, I’ve been mourning the loss of “Hee Haw” since it went off the air in 1993 — it was like I just looked up, and poof! It was gone! My visit to the Comedy Barn Pigeon Forge allowed me to relive the glory days.

But this show is much more than simply Deliverance-worthy banjo pickin’ and grinnin’, as well as folk shoving ping pong balls into their mouths and trying to talk, though there’s lots of that too. Nope, you’ll also get a healthy dose of good old-fashioned, red-blooded patriotism, some awesome stunt dogs doing their thing, and skits involving giant toilets and various bodily functions – because, let’s be honest here, what person doesn’t find poop funny? However, everything is safe for the whole family and kid friendly.

In fact, the kiddos in our group probably enjoyed this show the most! With the focus on corny jokes — literally, jokes involving corn — bodily-function-related humor, animal trickery, magic, juggling, and ventriloquism it is obvious they know their audience well.

The show bills itself as providing good, clean family fun, and that’s definitely what we got. The best part of the comedy show was the audience participation; the actors love to bring audience members up on stage, especially the kids. At one point in the show, a ventriloquist used two volunteers as his “puppets,” which had the whole place laughing up a storm.

Be sure to eat before you go, as there’s no dinner served. There is, however, a well-stocked snack bar that you can visit during the 20-minute intermission.

Insider Tips:
If you are part of a large group, make sure to tell The Comedy Barn staff who the group leader is. This will increase the chance of your group’s leader being brought up on stage!

Directions:
The Comedy Barn is located in Pigeon Forge between Lights #3 and #4 on the main Parkway. 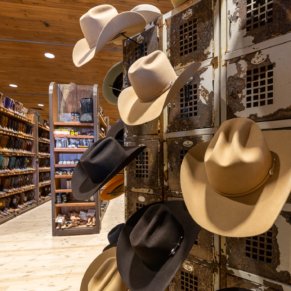 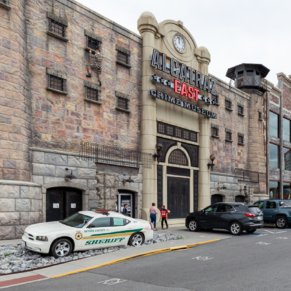 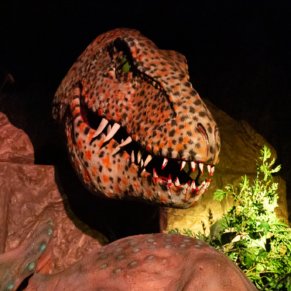