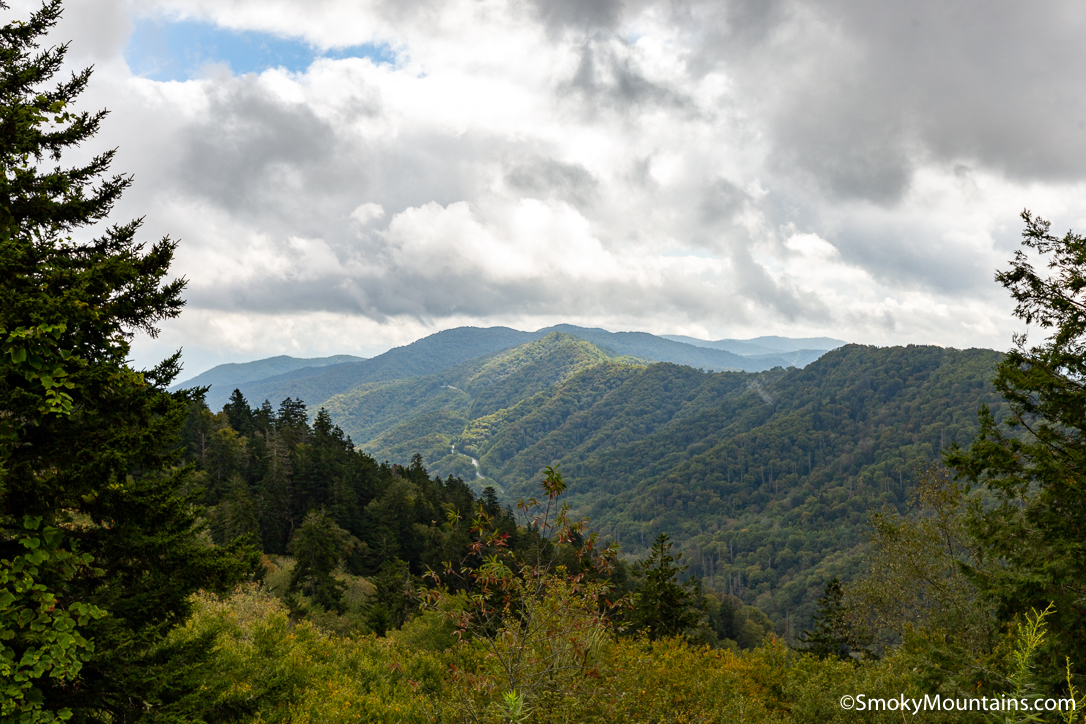 Situated about a half hour’s drive from Knoxville, Pigeon Forge is a lively resort town nestled in the foothills of the Appalachian Mountains. Over ten million people visit Pigeon Forge every year, some come for Dollywood, others for the over 200 shopping attractions and live-theater entertainment district, and still others use the city as a jumping-off platform or mid-way stop for exploring the neighboring Great Smoky Mountains National Park and other attractions of the Appalachian Mountains.

However, while Pigeon Forge does have a lot to offer no matter what time of the year a person visits, there are some seasons that are better than others. At least weather-wise. The following is a look at different weather and average temperatures visitors can generally expect during the year:

Weather and Average Temperatures by Month in Pigeon Forge, TN 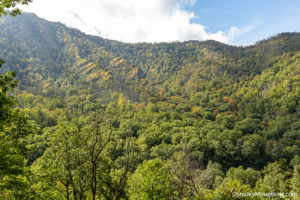 January is the coldest month of the year in Pigeon Forge with an average high temperature of around 43.3°F and an average low of 27.5°F. Visitors are apt to see some snowfall, which does make this a popular time to go for those who want to visit nearby ski resorts for snow sports.

February is considered the end of winter in Pigeon Forge. While visitors will still experience chilly days and snowfall after February, things will start to warm up. For this month, the average low temperature is 31.1°F and the average high temperature is 48°F. Despite being the second coldest month on average for the city, February is actually the month with the most snowfall on average, at least in terms of snow on the ground. Meteorologists estimate an average of 3.35″ of snow for this month across an average of 6.5 days.

March is the first month of spring weather in Pigeon Forge. This means that while there may be a handful of days with snowfall, by and large visitors are going to cold rain and sleet and not ice and snow. Of course, you can expect plenty of rain. Pigeon Forge averages just over 17 days of rain for the month of March, so make sure to bring your rain jacket if you’re booking a trip during this time. The average low for March is 48°F and the average high temperature is chilly, but not frustratingly so, 55.6°F.

April is when temperatures really start to get balmy and enjoyable in Pigeon Forge, Tennessee. This month, the average low rises to a mild 55.6°F and the high to a warm, spring 65.8°F. While technically snowfall can happen in April, it is uncommon with the month getting less than 1 day of snowfall on average a year. This month does still have about the same amount of rainy days.

May in Pigeon Forge

Things start to turn to summer in June (Pigeon Forge does have a traditional four-season year). The average low temperature is a warm 74.3°F with some days reaching the average high of 81.1°F and beyond. Once again, rainfall happens on average 19 days but overall humidity in Pigeon Forge goes down. These warmer days make water activities around Pigeon Forge very popular, such as Dollywood’s Splash Country and river tubing in some of the communities just outside the city.

July is peak summer in this part of Tennessee. Temperatures average in the low of 60.8°F and the average high of 83.7°F. But this doesn’t account for the heat. The heat index in Pigeon Forge can frequently make it feel like it is above 90°F so visitors during the summer months should pack plenty of water to prevent dehydration and exhaustion. The reason why the heat index is so high during July is that this is the rainiest month of the year, getting a whopping average of 21.6 days of rain and 4.37″ of precipitation.

August is much like July, hot with a high heat index. The average low temperature this month is 60.1°F and the average high 82.9°F. The heat index is around the same, but the rain does abate some during August as the city only gets about 18.8 days of rain on average. Hot and long summery days do make for excellent outdoor activities for those who choose to visit Pigeon Forge in August.

Like warm days but cooler nights? September is the first month of fall for Pigeon Forge. Of course, there will still be plenty of hot days but the average high temperature does fall to 77.7°F while the average low stays milder at 56.3°F

October is one of the busiest times in and around Pigeon Forge as this is is when many of the trees start changing colors, bursting in an array of orange, red, and yellows. The temperatures have likewise cooled down, with an average low of 45.9°F and an average high of 66.9°F.

The leaves have largely fallen away by mid-November and the season has changed from autumn to winter. While it is very rare to see snow this month in Pigeon Forge, sub-freezing temperatures aren’t uncommon. The average low is 37.2°F while the average high is a chilly 55.6°F.

Winter has come when December rolls around in Pigeon Forge. This is one of the coldest months this city sees with an average low of 33.6°F and highs averaging just at 48.2°F. So make sure to pack the cold weather gear if you’re booking a trip this time of the year! With intermittent snowfall and plenty of Christmas-related activities, this is a good place to go if you’re looking to get into the holiday spirit.

When visiting this area it is a good idea to plan ahead and be sure to pack for the season and always bring a raincoat just in case! 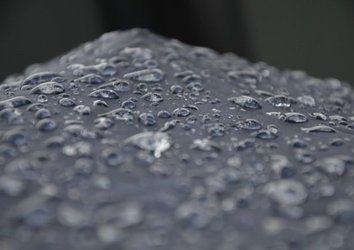 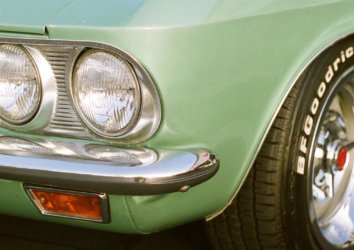 Pigeon Forge Blog
Everything You Need to Know About the 2022 Spring Rod Run
By Brittany Mendez on February 22nd, 2022 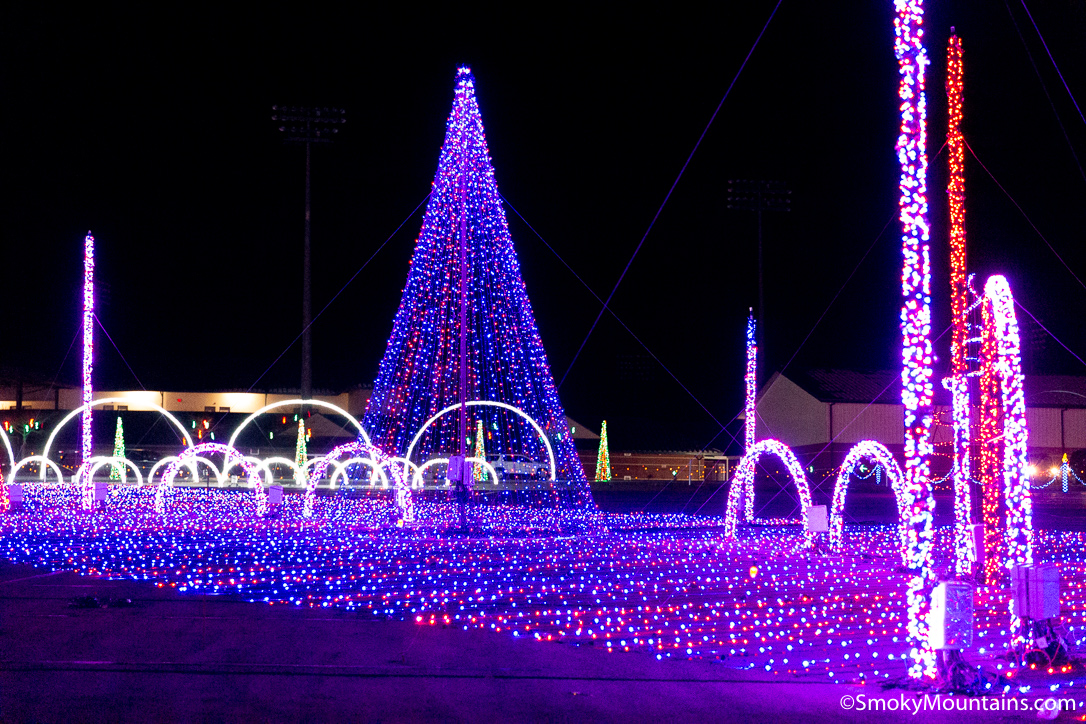 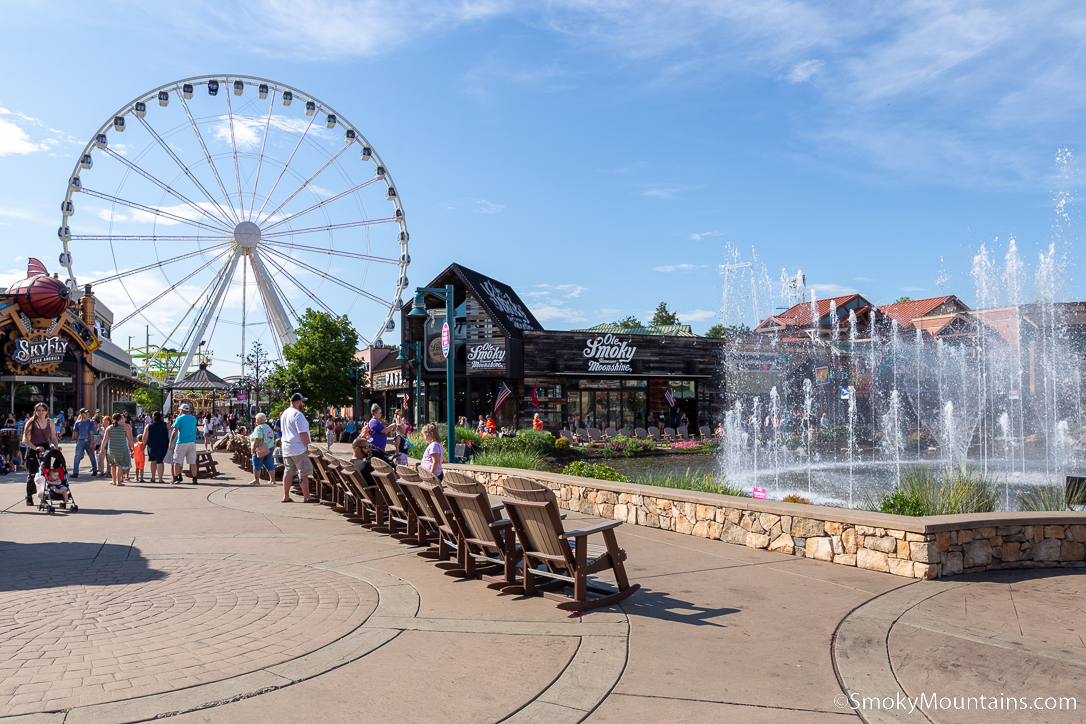 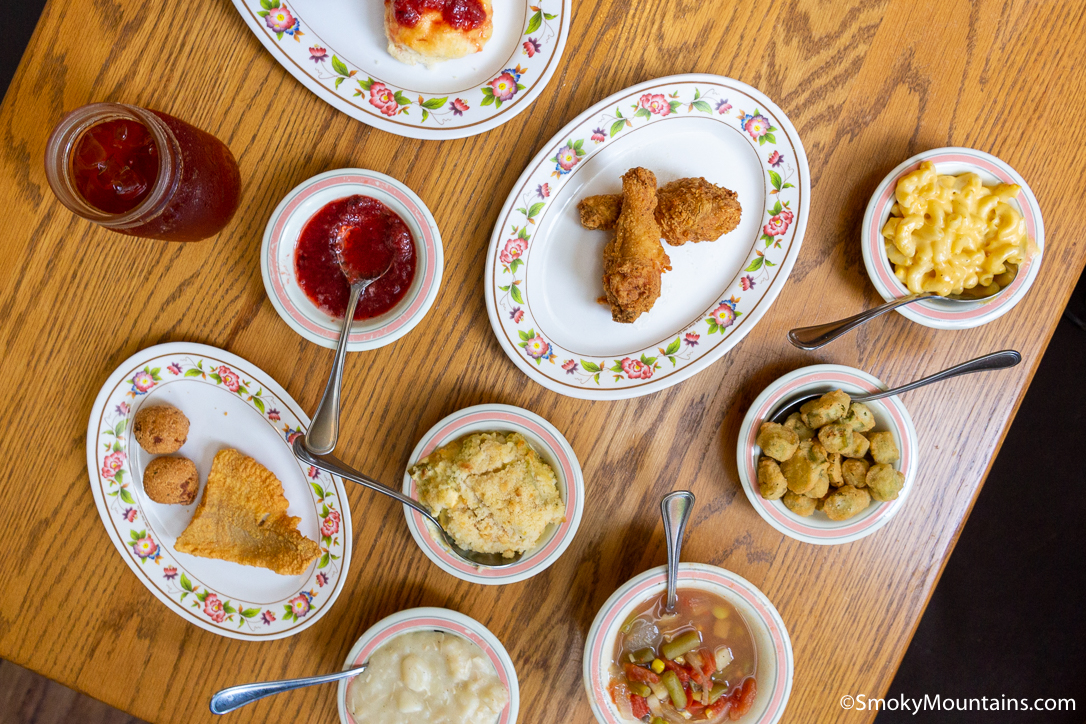 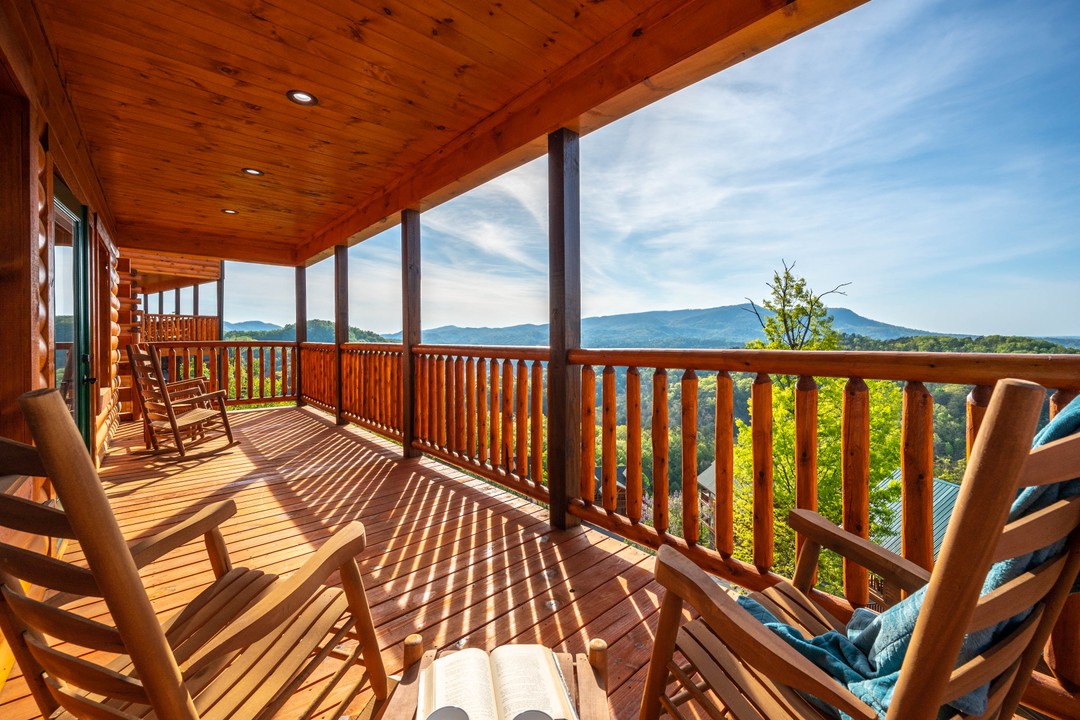