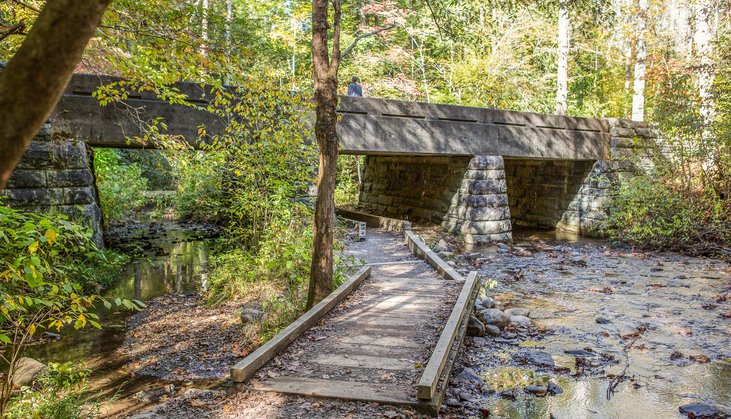 Gatlinburg, TN – While the gleeful childhood memories of driving through the Smoky Mountains National Park are etched in to the memories of millions upon millions of historical visitors to the area, times aren’t so cheerful for the National Park Service.

Effective today, April 1st, 2016, the National Park Service will be enforcing a $5 per car fee at all entrances to the Smoky Mountains National Park. While this type of fee is unprecedented in the top U.S. National Parks, Smoky Mountains National Park Regional Director of Tourism, Sam Gamgee, had this to say, “It’s an unfortunate reality of today’s economy. Ever since we allowed guests to have open access to the bears back in the 50’s, the consortium of bear’s have been pressuring us to charge guests for access to build better caves, plant better back rubbing trees, and stock the rivers better with fish.”

When asked how they thought this would be perceived by guests who historically have visited the Historic park for free, Gamgee replied, “Well, you can never know just for sure, but we see this as a good thing. The bears are ultimately behind the decision, and we’ve reached a point where we can’t keep their demands at bay any longer. Despite our personal opinions on the matter, everyone ultimately loves seeing the bears, so the way to look at it is – if the bears are happy, we’ll all be happy.”

While $5 a car isn’t highway robbery, many visitors to the area are having a hard time adjusting to the park now being ‘pay to play’ for something that historically was free to come and go as you please. We caught up with a tourist to the area this morning to get his take:

“It’s ridiculous.” Marshall E. of Minnesota said. “We’ve been enjoying this area for years. Those bears are so well fed by tourists as it is – I can’t believe the Park is having us pay to enter now just so those bears can have better fish to eat and trees to scratch up against.”

When asked if the fee would stop Marshall from visiting the park, “Nah – we’ve been coming since we were kids and now I’m sharing it with my wife and kids. $5 is less than a cup of coffee, so I guess we’ll just deal with it.”

While many will likely reject the notion of paying to access the National Park, Smokey The Bear went on the record to say that while there’s nothing truly free in life, the fee will also help pay for Bears Against Forest Fires, and we should all feel good about visitor education that helps preserve the National Park for future bears (and visitors).

Will the fee make you reconsider visiting the national park? Have the bears taken it too far?

We report. You decide. 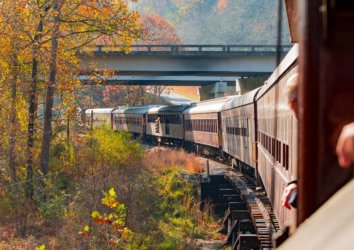 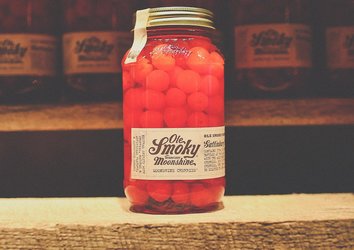 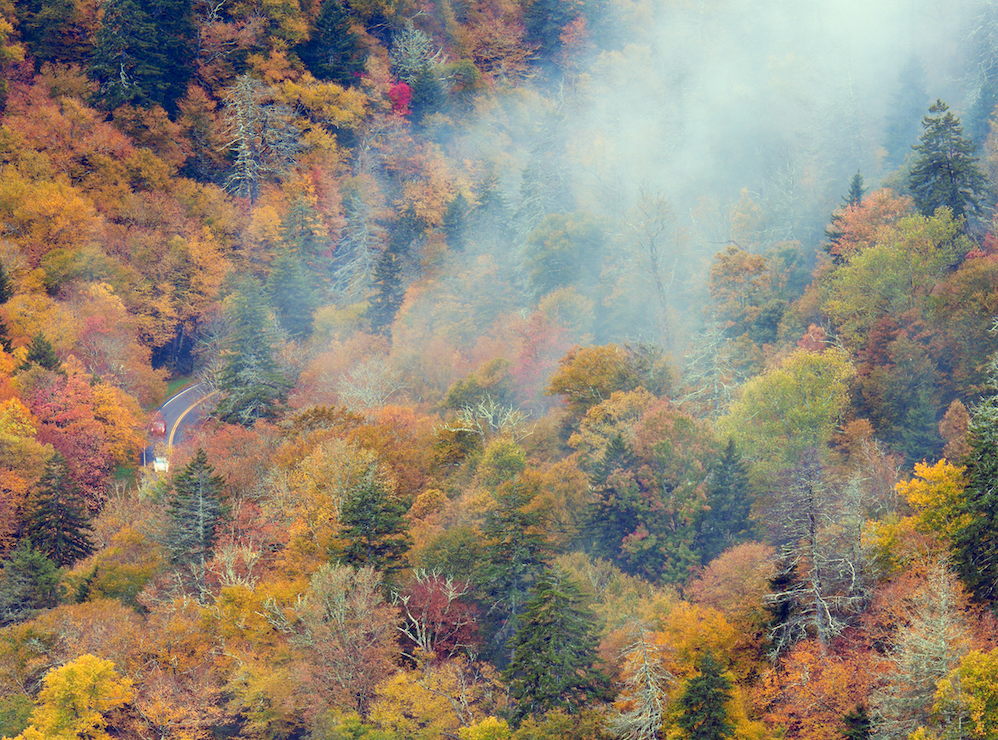 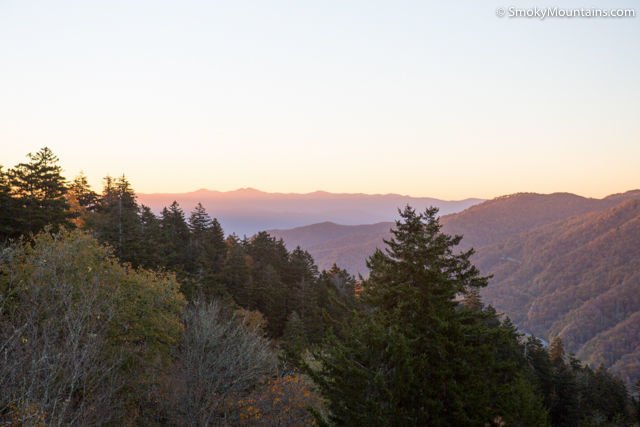