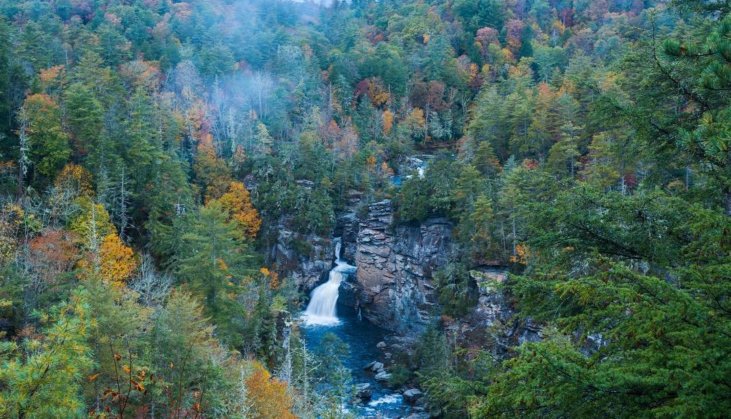 When we think of the great canyons of North America, we tend to think about the western half of the continent and mighty chasms cut through high mountains or tablelands. But the East has its own amazing gorges: Breaks Canyon on the Kentucky-Virginia border, Cloudland Canyon in Georgia, the Red River Gorge of Kentucky. Perhaps the very deepest among them, and certainly among the most spectacular, is North Carolina’s Linville Gorge.

Sometimes called the “Grand Canyon of North Carolina” or the “Grand Canyon of the Southeast,” the Linville Gorge is easily one of the most dramatic landmarks in the entire Appalachian Mountains. It’s a place to bask in gaping vistas, to backpack and rock climb, to explore some remarkable Southern Appalachian ecology. Whether you’re paying a short visit to one of the celebrated overlooks along the rim, or you’re spending days exploring its depths, the Linville Gorge is unforgettable!

The Linville Gorge: Crown Jewel of the Blue Ridge

The Linville River heads on Grandfather Mountain, the high point of the Blue Ridge proper and one of the most rugged Southern Appalachian peaks. (Learn more about this special headwater peak here.) Not far south, the cataracts of Linville Falls mark the river’s plunge into the Linville Gorge, which it flows through for about a dozen dazzling miles. The river drops some 2,000 feet in its deep-cut gorge through the Blue Ridge, from which it emerges to join the Catawba River.

Much of the Linville Gorge is some 1,500 to 2,000 feet deep, though in places the distance between the rim and the river is close to 3,000. The long ridge of Linville Mountain forms the western wall of the gorge, while the rugged Jonas Ridge makes the eastern rim. Resistant quartzite creates dramatic outcrops along the Linville Gorge rim, including iconic peaks such as Hawksbill Mountain and Table Rock, and the pillars of the Chimneys. These promontories and cliffs draw rock climbers to the gorge, and provide outstanding viewpoints out over the abyss.

The geology of the Linville Gorge may be the top draw, but the ecosystems along and within it are just as amazing. The ruggedness of the gorge meant significant portions of its forest—which includes oaks, hickories, maples, tulip-trees, and other hardwoods, plus pines and Carolina hemlocks—were never logged, meaning there’s significant old-growth here. From the knobs and cliffs of the peaks to the steep slopes and the river corridor itself, there’s a lot of diverse habitat for wildlife: everything from salamanders and frogs to birds of prey and black bears.

The Cherokee called the Linville River Eeseeoh, the “River of Cliffs”: an apt description of its twisty and tight passage through the Linville Gorge. “Linville” comes from William and John Linville, who were killed by American Indians while out hunting near the falls in 1766.

In 1950, the federal government declared the Linville Gorge a Wild Area, and fourteen years later it became the Linville Gorge Wilderness: part of the first generation of federal wilderness areas established with the 1964 Wilderness Act. The wilderness was significant enlarged in the early 1980s; it now encompasses close to 12,000 acres.

Linville Falls is one of the most popular destinations in the vicinity, and certainly worth visiting to get a sense for the start of the mighty gorge. Another classic spot is Wiseman’s View, a vantage on the flanks of Linville Mountain that provides the most celebrated overview of the chasm.

The Linville Gorge Wilderness includes about 40 miles of trails, offering extensive opportunities for both day hiking and backpacking. As you might imagine given the severe terrain, these routes can be challenging, but they provide the most immersive experience of this tremendous landscape.

However you see the Linville Gorge, just see it: This is a bucket-list kind of destination! 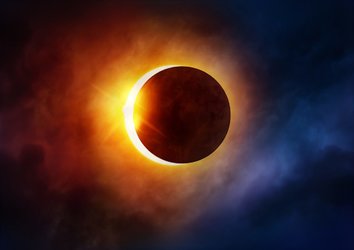 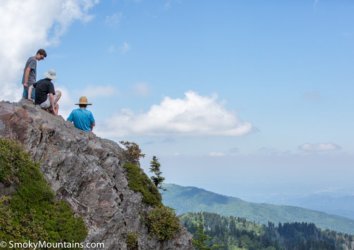