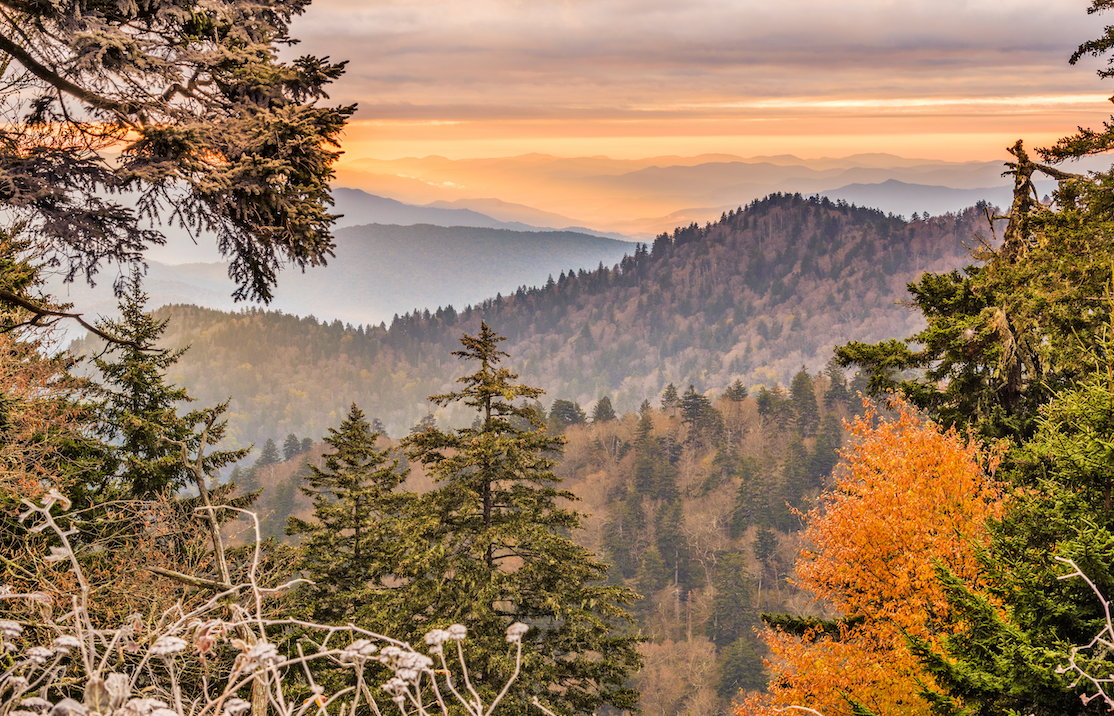 Nestled in the foothills of the Great Smoky Mountains, Gatlinburg is a fantastic destination for those who love the outdoors. Most come here for the unique beauty of Appalachia, looking to hike, bike, or otherwise explore the area. But did you know it isn’t just trees and mountains that are waiting to be seen in this area? The greater Gatlinburg has a lot of unique places waiting to be seen, including the mysterious Elkmont Ghost Town.

Where is Elkmont Ghost Town? 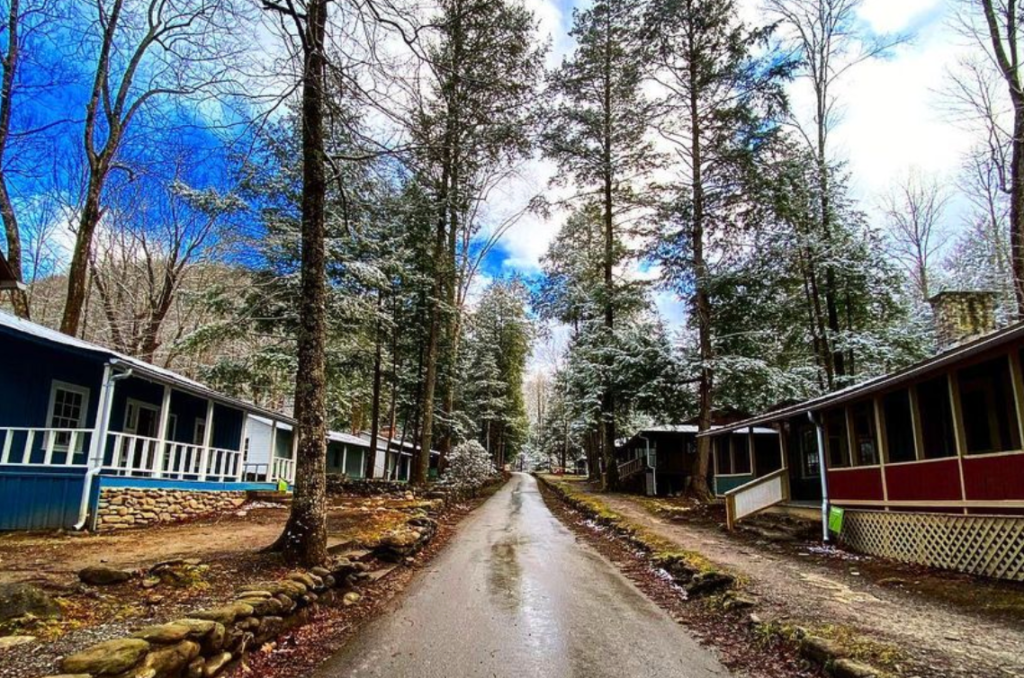 Elkmont Ghost Town is open for visitors to walk through, and it won’t cost you a dime outside of the gas you take to get there. Start by taking US-411 southwest out of Gatlinburg. Take a right onto Fighting Creek Gap Road, you will see a sign for the Sugarlands Visitor Center, continue on past the visitor center for about seven miles. Next, turn left onto Elkmont Road where you see signs for Elkmont Campground. Follow this road until you get to the Elkmont Parking Lot C with signs for the Elkmont Nature Trailhead. This nature trail is going to lead you down to the Elkmont Ghost Town.

Can you drive through it? How do you get there? (How far is it from Gatlinburg?)

You cannot drive through the Elkmont Ghost Town, but you can walk through it. Following the above directions from the heart of Gatlinburg will take about 30 minutes traversing about 10 miles. Biking out to this spot is also a popular way to reach it and explore, but that will take closer to an hour and it is incredibly important to be wary of traffic when biking on the mountain roads.

The History of Elkmont 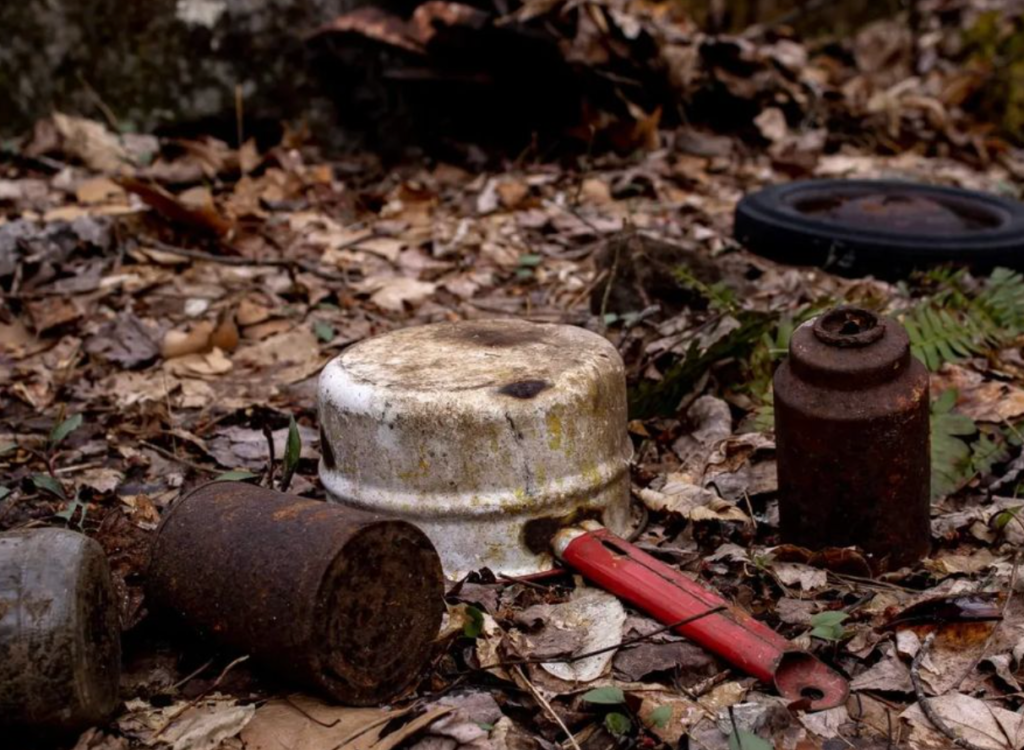 Elkmont began as so many Appalachia towns began, with homesteaders and trappers who quickly made way for loggers. The very first homes popped up in the mid-1800s and by the early 1900s, the logging industry in Elkmont was booming. Ash, poplar, hemlock, and cherry trees were all found here, cut down and sent on down to Knoxville to be processed and then shipped across the country. In 1907, the Little River Lumber Company officially established the town of Elkmont, and then two years later, they did something really interesting.

In short order, the town of Elkmont wasn’t just doing well, it was booming, becoming the second-largest town in the county, and news of its beauty started to spread. The newly built train tracks that sent logs down to Knoxville started coming back with tourists wanting to see the charming beauty of the logging town nestled in the mountains. The businessmen behind the Little River Lumber Company saw new opportunity here and sold 50 acres of freshly cut land to the Appalachian Club, a social club of Knoxville businessmen. In 1912, entrepreneur Charles B. Carter bought his own 65 acres from the lumber company and built a secondary resort club called the Wonderland Club.

Throughout the 1910s and 1920s, the Appalachian Club and Wonderland Club were the resort clubs of the area. Individual cabins were built as well as large shared gathering areas that hosted parties and weakling dances with the best of local musicians in performance. The nearby river was dammed up to make a lovely swimming and sunning area. When these clubs boomed, so too did the town of Elkmont, becoming the must-go destination town in the mountains.

The End of an Era: When & Why Elkmont Became a Ghost Town

Unfortunately, the good times couldn’t last forever. Things at both of the clubs started to slow down during World War II. Around this time, the Wonderland Club transitioned more into a traditional hotel, still hosting parties but keeping a more retro and rustic atmosphere. They would keep operating under this lower profile until eventually closing in 1992. The Appalachian Club’s death knell was a lot sooner, with all events at their clubhouse ceasing by 1950.

A bit before this, in 1932, all of the land surrounding the village of Elkmont and the two popular clubs was officially preserved as part of the Great Smoky Mountains National Park. The bill creating the park specifically exempted Elkmont from being seized under eminent domain, but many of the residents of the town negotiated leases or outright sold their properties to the government. However, the maximum lease residents could have made with the government was to the end of their lifetime; they could not deed homes and property to descendants.

Thus, when the final resident of Elkmont in 2001, the small, once-thriving logging and tourist town officially became a ghost town with no one living here; the buildings emptied and devoid of the thriving events they once held.

What to Expect from Elkmont Today & Tomorrow 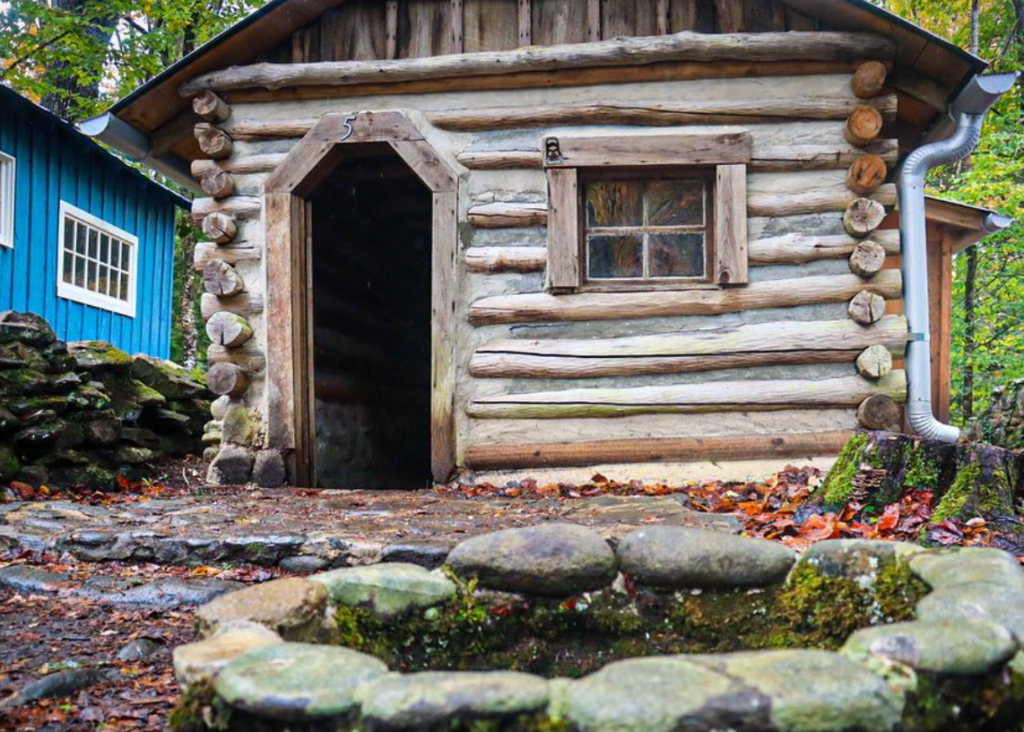 Originally, the government plan was to destroy all remnants of Elkmont — and much of the logging town and homes surrounding it were destroyed as the residents left them. But then some changes to the plan were made when the National Register of Historic places decided to add the clubs of Elkmont to their list in 1994. Now, there was a pressure to preserve.

The National Park Service developed a plan to preserve as many of the club remains as possible. Unfortunately, this move came a bit too late as the Wonderland Hotel’s main building and other historic locations had already collapsed or were on their way to collapsing. As it stands today, the NPS has a goal of preserving 19 Elkmont buildings that are still in good condition and restoring them as best as possible by 2025. This includes two buildings from the town itself and 17 cabins and public buildings from the Appalachian Club.

Today, you can go and walk throughout the village of Elkmont and the remaining buildings associated with those two clubs by taking that Elkmont Nature Trail. You will see a few of the buildings fully restored, but most are in the process, and others still waiting for demolition. Watch your step and enjoy your journey back in time! 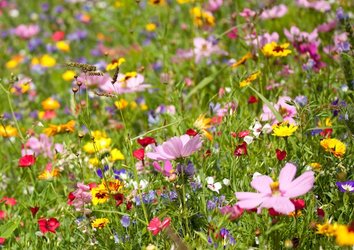 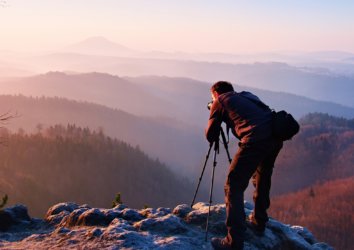