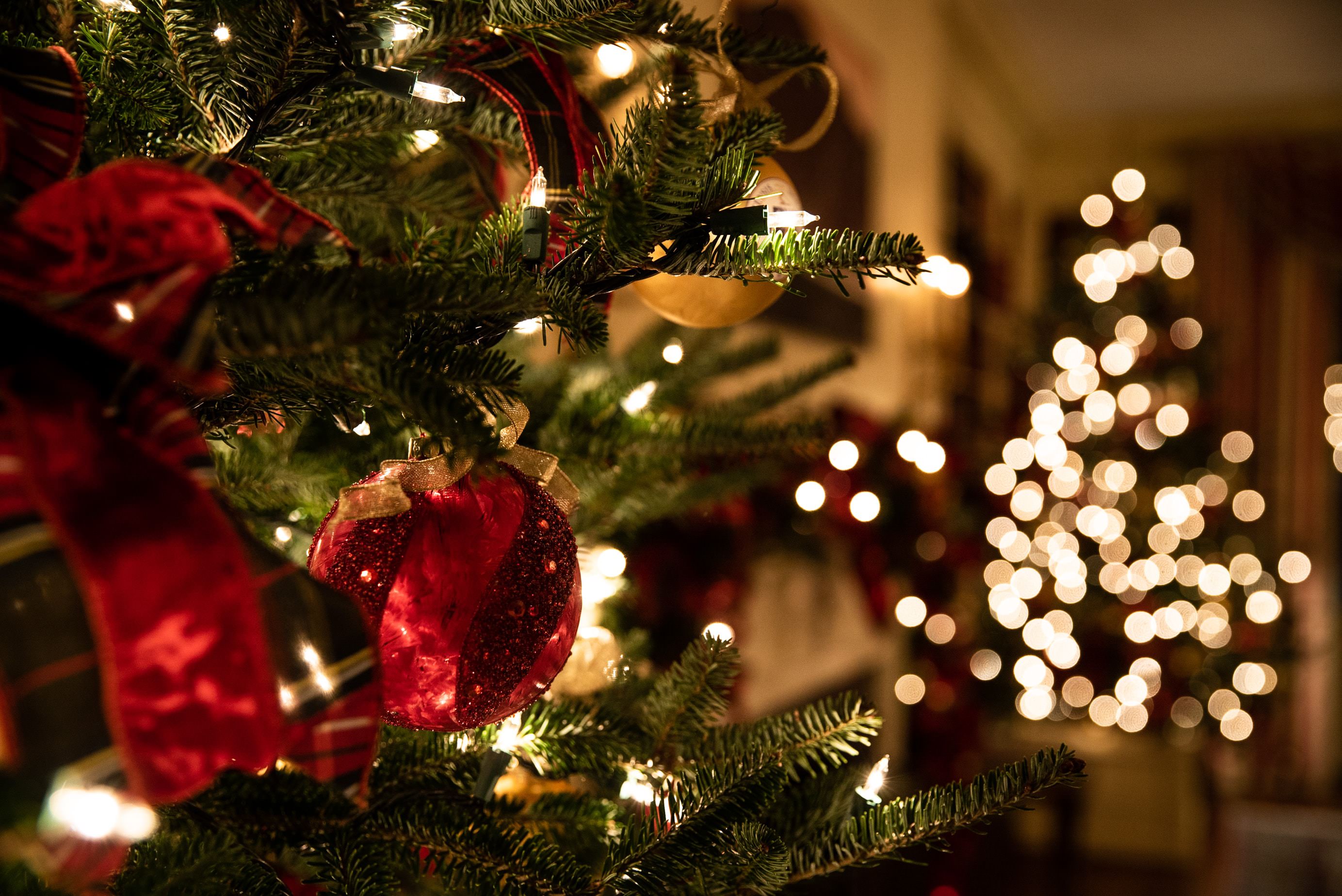 Are you looking for a wonderful way to get into the Christmas spirit and kick off the season on the right foot? If so, then Gatlinburg’s annual Fantasy of Lights Christmas Parade is definitely calling your name. At that event, you can join over 60,000 people in celebrating the start of the holiday season in style. Ready to put this fun event on your calendar? Here’s what you need to know.

46 Years of the Fantasy of Lights Christmas Parade

In its 46th year running, the Fantasy of Lights Christmas Parade promises to light up the streets of Gatlinburg in a festive display. The fun begins at around 7:30 pm on December 3rd, 2021, as the floats and more head down the block from Baskins Creek Bypass on the East Parkway. Then, they meander along the parade route to the end of the line, which lies right at traffic light #10.

The parade usually goes well past 9 pm, although it largely depends on the total number of participants each year. You’ll definitely want to arrive well before the start time, however, so you can snag a good spot right up front. Most people come down much earlier in the day to set up their blankets and chairs for later.

If you prefer an overhead view of all the action, consider booking a second-floor table ahead of time at a nearby restaurant, like:

You can even simply park at the McMahan Parking Garage by the visitor center, and then watch the parade from there.

Lots to See All Along the Gatlinburg Parade Route

No matter where you choose to watch the parade go by, you’re sure to get quite a show. Here’s what you can expect to enjoy all throughout this iconic event.

Each year, special guests serve as the grand marshals of the parade, although the organizers are keeping just who’s lined up to appear a secret for now. So, you’ll just have to show up to find out which big names will grace the parade with their presence.

Last year, the Van Zant brothers appeared as the guests of honor, sending a jolt of excitement through the crowds. Well-known as the headliners of Lynyrd Skynyrd and 38 Special, these musicians perfectly kicked off the festivities and got everyone in the mood to party.

The LED-decorated floats beautifully light the way ahead while getting the crowd pumped for what follows. Local businesses spend the better part of the year dreaming up their float designs and creating their vision of the perfect displays.

The holiday spirit is definitely alive and well in each design as the Christmas colors light up the night from all angles. The lighted floats just get bigger and better every year, too, making it well worth coming by to see what everyone has dreamed up.

There’s no doubt about it. It simply wouldn’t be a parade without larger-than-life helium balloons flying overhead. Designed in honor of all the best Christmas characters, the balloons soar through the skies as the handlers walk the parade route.

As you watch in awe, you’re sure to see Rudolph the Red-Nosed Reindeer, Santa and Mrs. Claus, and many other fan favorites flying by. Just be sure to bring out your camera for a picture or two with your favorites to avoid missing out on a chance to share your snaps.

Local marching bands work hard to perfect their sets in eager anticipation of performing at the Fantasy of Lights Parade route each year. As they walk along Gatlinburg streets, they fill the air with drums, horns, and everything in between. Then, they roll out their greatest hits at each stop along the way.

As they put on a show to remember, expect to see plenty of flag-waving, dancing, and cheering as they entertain the crowds. Also, listen carefully for the big solos, so you can cheer and applaud at all the right moments.

As the parade rolls through the streets of Gatlinburg, holiday characters walk, skip, and ride along the route to delight the crowds. All the Christmas favorites come out, oftentimes alongside their matching helium balloons.

You can catch them simply strolling down the street or riding on the floats and waving to all their fans. If you’re lucky, you’ll get a chance to take a selfie and even receive a bit of candy to enjoy during the rest of the parade.

With so much to see during the Festival of Lights parade, it just makes sense to keep your camera out all throughout the event. Snap all the pictures you can, so you can roll them out later to relish in your fun times.

Vendors often walk along the parade route to sell toys, candy, food, and so much more. So, keep your eyes peeled for their big carts full of amazing goods if you’d like a chance to buy a souvenir or some tasty grub.

If you see them across the way from you, don’t cross the parade route in hopes of getting your goods. Instead, wait patiently for them to come around, which will be sooner than you think.

Relive the Magic All Over Again While Watching the TV Broadcasts

After experiencing the magic of the Fantasy of Lights Christmas Parade for yourself, you can relive it all over again by watching the broadcasts on TV. Every Christmas Eve and Christmas Day, TV stations across the nation play a recording of the parade from start to finish.

During that broadcast, you can watch your favorite performances all over again while oohing and ahhing over the floats, balloons, and more. Just be sure to gather up your family and friends before tuning in, so you can all experience the parade together once more. 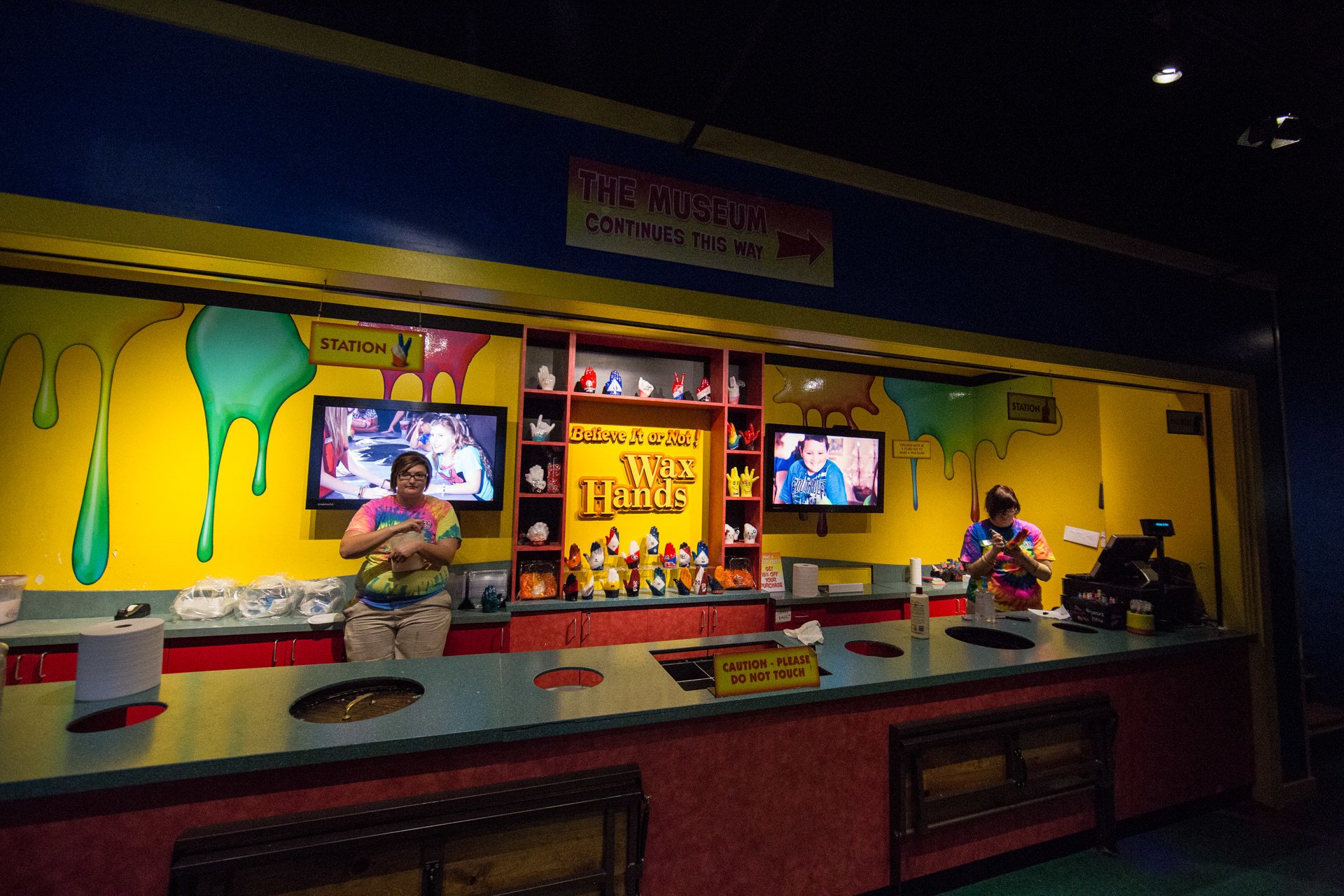 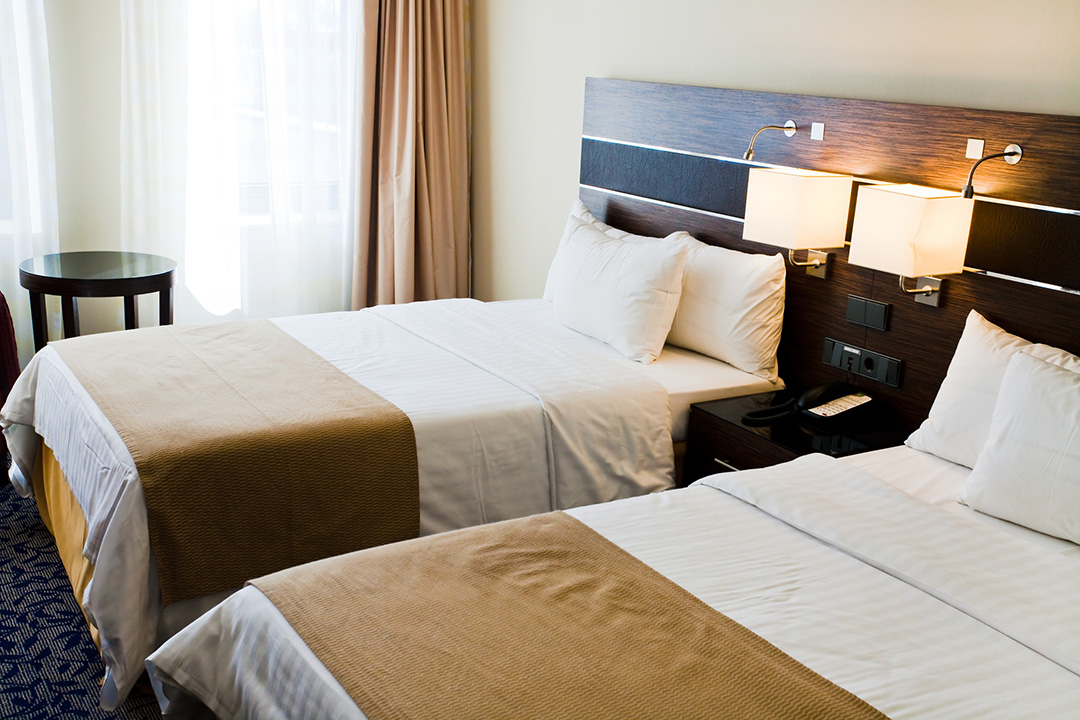 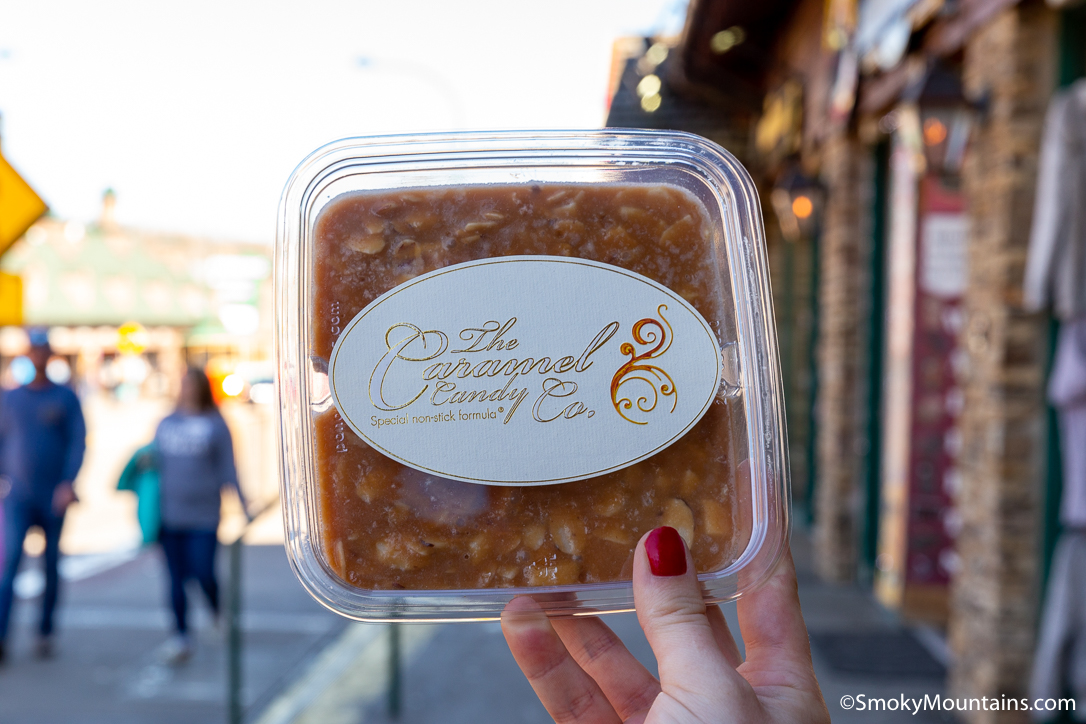 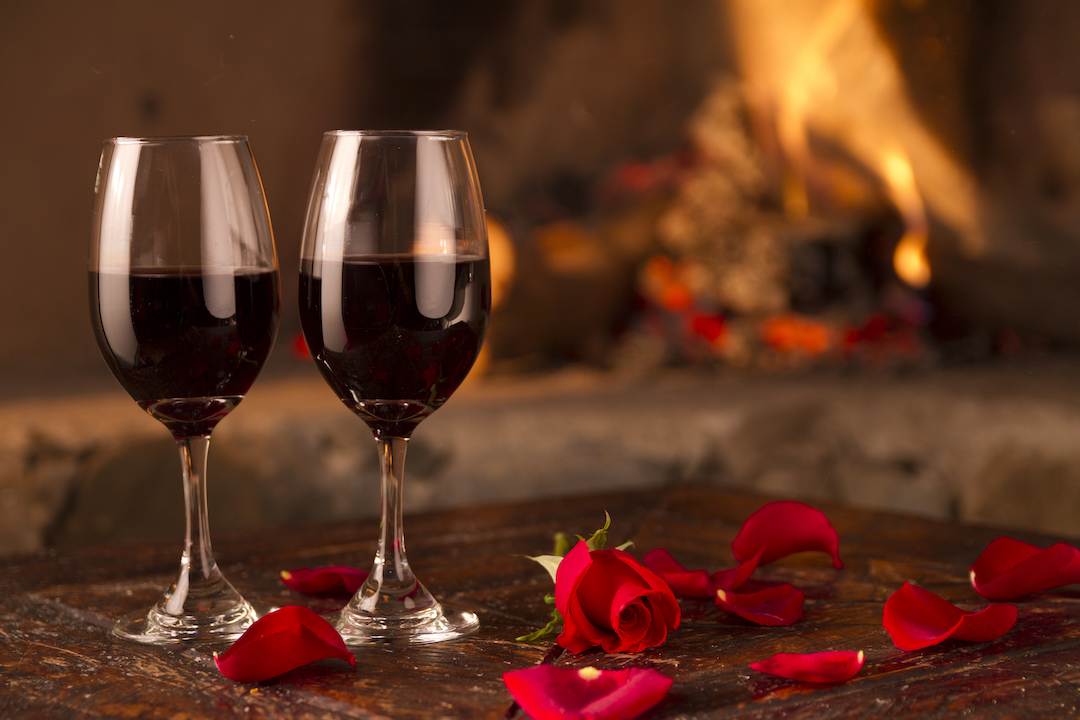 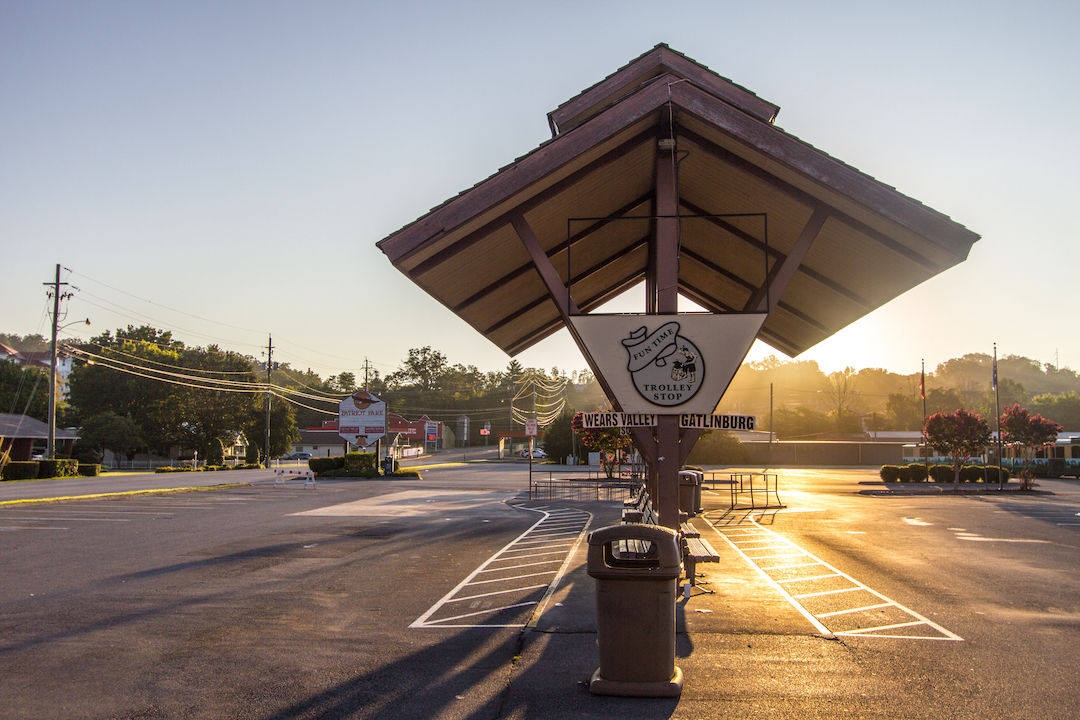 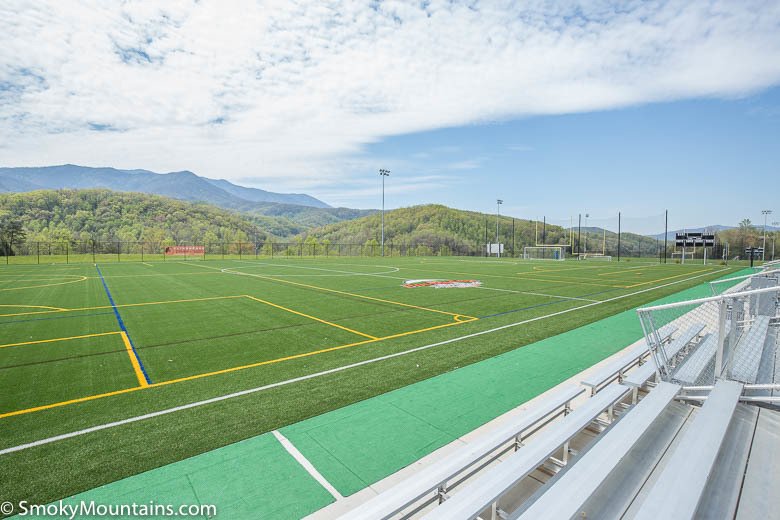