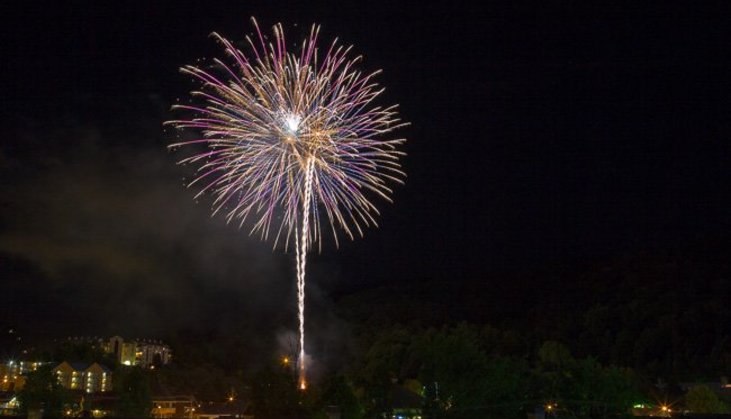 Are you visiting Gatlinburg, Pigeon Forge, or the surrounding area over Fourth of July? Due to the plentiful activities, this is one of the most popular times of the entire year to visit the Smoky Mountains! Below is a list of several Independence Day activities that we recommend:

Gatlinburg’s Famous July 4th Midnight Parade
Why not kick off the Fourth of July party early? At precisely 12:01 am on July 4th, the first Independence Day celebration in the country will kick off.   The best spots on the parade route, which runs from traffic light #1A (East Parkway/321) all the way to traffic light #10 (Ski Mountain Road), fills up early. With over 100,000 people expected at the 2017 Independence Day parade, the attendees are expected to be setting up lawn chairs along the route by 7 am!

The parade route is over a mile long and will feature exotic cars, balloons, floats, and multiple marching units from all over the country. Prior to the parade, there will be a 6:00 pm concert on the Ripley’s Aquarium Plaza featuring the the 129th Army Band.

Gatlinburg has chosen the Firefighters, First Responders, and Law Enforcement Officers who heroically came to our city’s aid during the recent wildfire to co-Grand Marshal the 42nd edition of this annual parade. This year’s parade will be a testament to the resilience of our mountain town. The festivities kick off at noon and will follow the schedule below:

The event is free of charge and the perfect opportunity to combine patriotism, live music, good food, and fireworks!

What types of rafts can you expect to see? Anything that floats. Literally. Each year, participants enter matchsticks, rubber duckies, and even bars of soap. You have to see this to believe it!

Awards are given for the top three finishers in each of the following categories:

Registration, which takes place on the lawn of Christ in the Smokies, is free and takes place at 10 am on July 4th. Not planning on racing? No worries, but you still should consider coming down to the registration for games, prizes, and a chance to get photos with Zeno the Gatlinburg Bear and Sharkey from Ripley’s Aquarium.

The race begins promptly at 12 pm and isn’t over until the last raft reaches Ripley’s Aquarium of the Smokies. Leading up to the start of the fireworks, the 129th Army Band will perform a free concert on the Ripley’s Aquarium Plaza.

The twenty-minute fireworks spectacular marks the end of the 2017 Gatlinburg Fourth of July festivities.

Dollywood Fireworks
What could possibly be better than a summer day at Dollywood? Dollywood with extended hours! From July 1st to July 8th, this popular theme park has extended hours and is open until midnight each night. Each of those nights (and every other night between June 17 and August 6), there is an incredible display of fireworks synchronized to music.

The music, which was written by Dolly Parton specifically for this summertime event, is an inspiring soundtrack and named Paint Your Dreams across the Sky.

We hope that each of you have a truly memorable Fourth of July in the Smoky Mountains! Thank you for choosing to visit Gatlinburg, Pigeon Forge, and the surrounding area. 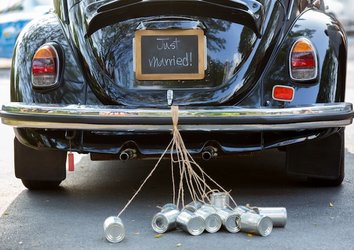 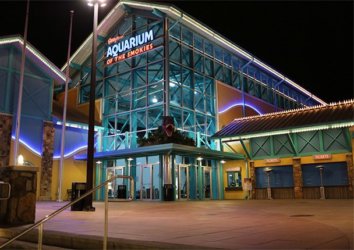 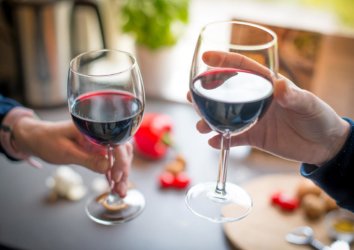 Gatlinburg Blog
By Vicky Reddish on January 21st, 2020
Great Grape in the Great Smokies: Explore the Wineries of Tennessee at Gatlinburg Wine Weekend 2020 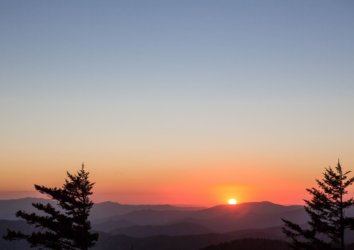 Gatlinburg Blog
By Vicky Reddish on January 7th, 2020
5 Best Places to Watch a Sunset in Gatlinburg 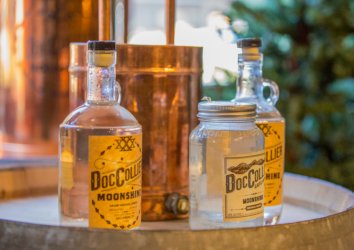 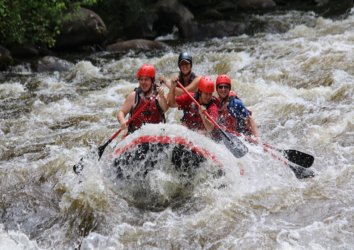 Gatlinburg Blog
By Vicky Reddish on November 22nd, 2019
5 Gatlinburg Adrenaline Activities to Get Your Heart Racing