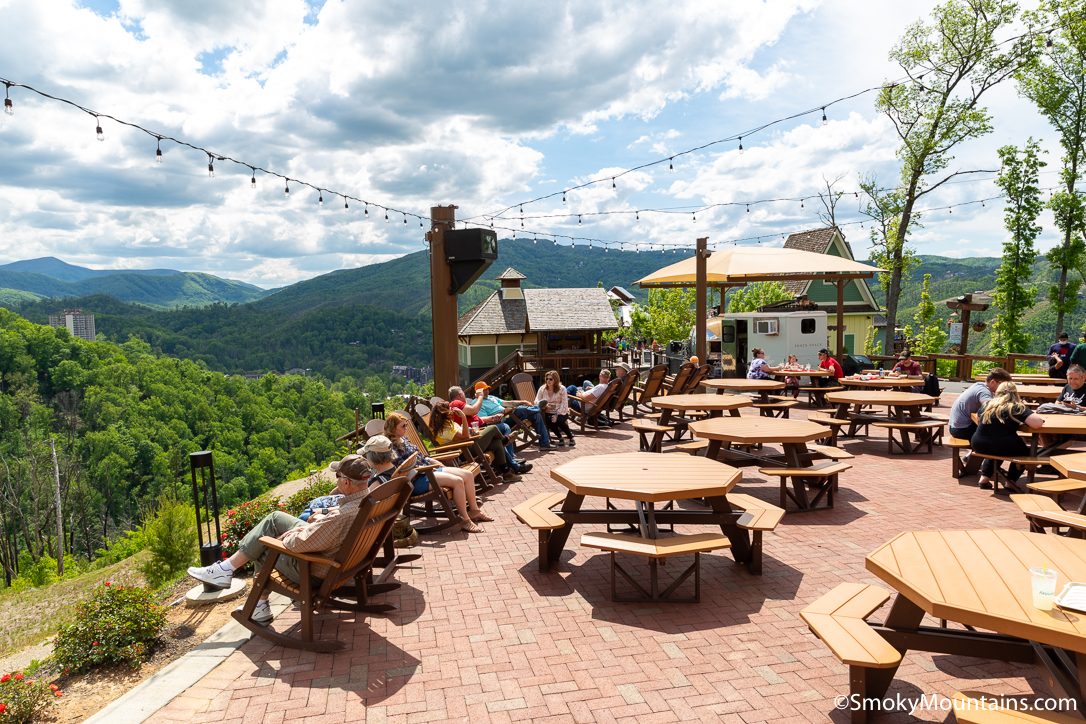 Gatlinburg, Tennessee is both the gateway to Great Smoky Mountains National Park, the most popular national park in the United States, and very much its own tourist destination. People from all across the country—and, indeed, the world—travel here to the foothills of the Great Smoky Mountains to soak up the scenic beauty, outdoor recreation, and huge array of in-town entertainment, dining, and shopping.

Although famously within a day’s drive of a major chunk of the U.S. population, Gatlinburg is also an option for travelers by airplane—though with a little road time involved as well!

Here’s a look at getting to Gatlinburg via the nearest airports, which offer several quite low-hassle options.

Commercial Airports Within a Couple Hours’ Drive of Gatlinburg 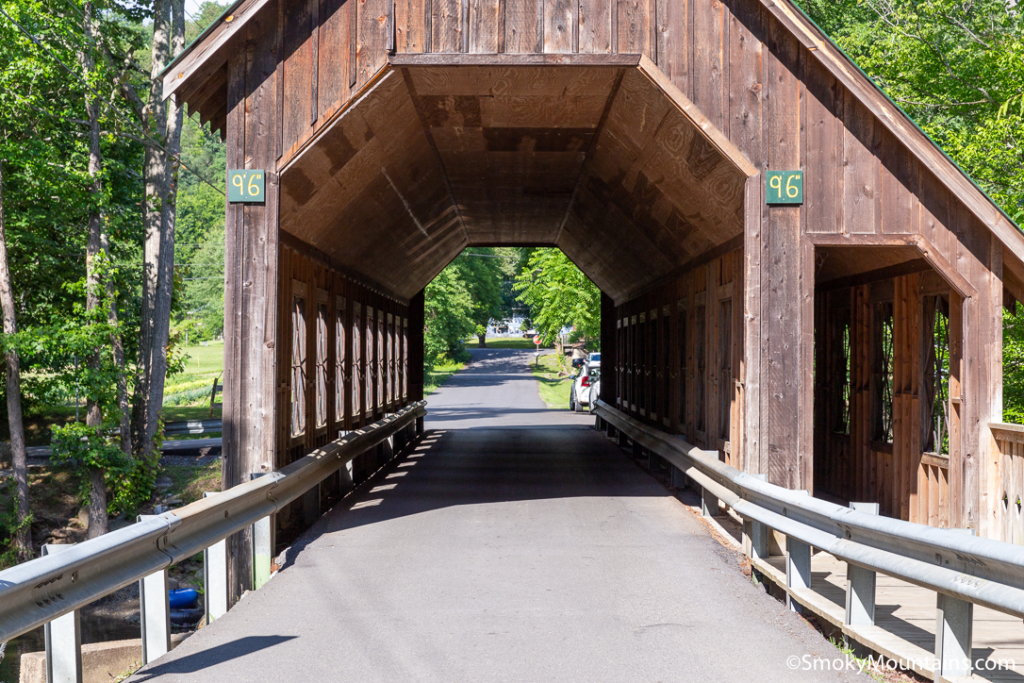 The closest commercial airport to Gatlinburg is McGhee Tyson Airport in Alcoa, Tennessee, just 12 miles south of Knoxville. This small, friendly, and supremely easy-to-navigate airport is roughly 40 miles from downtown Gatlinburg, shaking out to a little more than an hour’s drive depending on traffic.

A couple of other regional airports are within a fairly short drive of Gatlinburg. They include Asheville Regional Airport, about 90 miles and roughly two hours away. It’s a popular choice for getting to the North Carolina side of Great Smoky Mountains National Park, but also doable for crossing over the Smoky Mountain divide to Gatlinburg. Carriers serving Asheville Regional Airport include Allegiant, American, Delta, JetBlue, Sun Country Airlines, and United.

Then there’s Tri-Cities Airport, located in northeastern Tennessee in Blountville, about 100 miles from Gatlinburg. This shakes out to about a two hour’s drive as well. Allegiant, American, and Delta all run flights into Tri-Cities Airport.

These would be the main regional airports you’d likely be considering flying into for a Gatlinburg visit. A couple more are relatively close, though: Chattanooga Metropolitan Airport, about two-and-a-half hours away, and Greenville-Spartanburg International Airport, about three hours from town.

Getting From the Airport to Gatlinburg 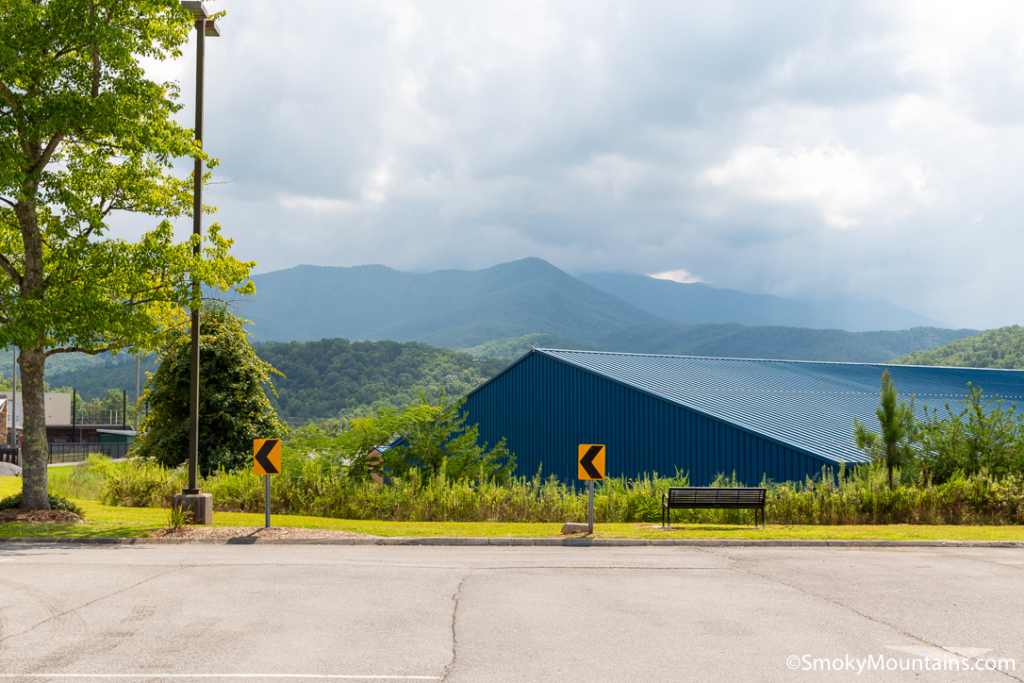 You’ll find multiple companies offering car rentals at McGhee Tyson Airport as well as the other nearest regional airports to Gatlinburg. Your average visitor to Gatlinburg is likely going to want a rental car, as a personal vehicle offers the most flexibility for exploring Great Smoky Mountains National Park and other nearby outdoor attractions.

That said, you can certainly get by without a car if you mostly want to spend time in Gatlinburg itself. You can also bike or walk into the national park from the outskirts of town via the Gatlinburg Trail (one of only two trails in Great Smoky Mountains National Park allowing bicycles). And, of course, you may be meeting up with folks in Gatlinburg with access to a vehicle.

In that case, you could take advantage of Uber, Lyft, or other rideshare services, or spring for a cab ride.

In terms of specifically getting to Gatlinburg from McGhee Tyson Airport—again, the most convenient commercial airport to the town—you’ve got several routes to choose from. Two are about the same distance, roughly 41 miles. You can take US-129 north from the airport to TN-168, then to US-441, and then onto the Parkway. Or steer south on US-129 to US-321, then hop on 441 east of Maryville.

A third, especially scenic option, running about 43 miles total, has you take US-129 to US-321, then following that through Townsend, Tennessee into Great Smoky Mountains National Park via Line Springs and Little River roads to reach the Parkway. 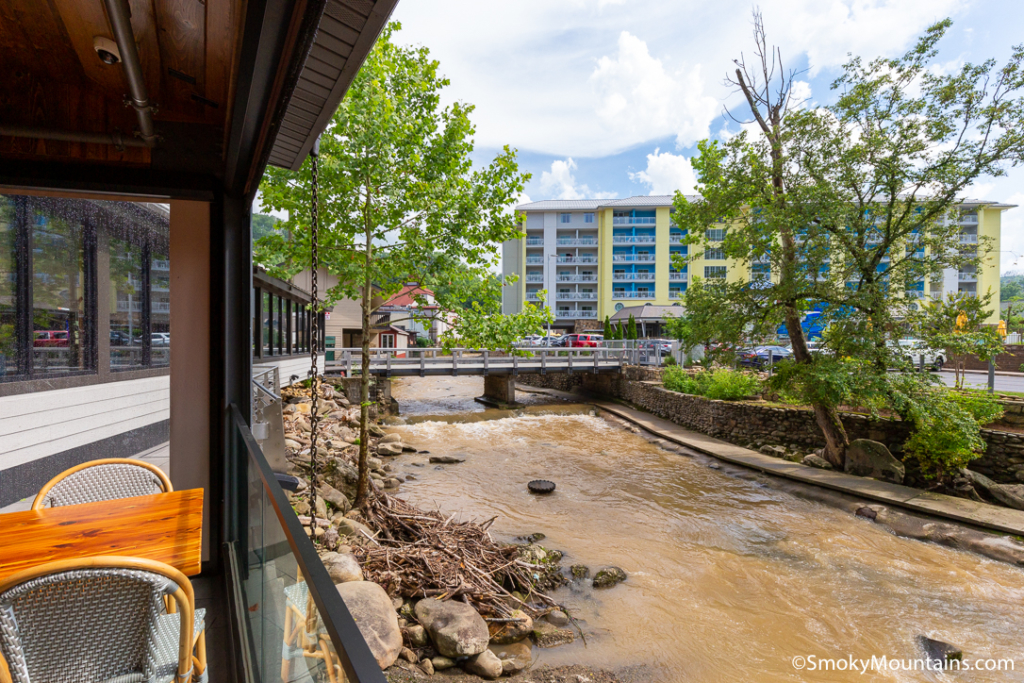 There is a private airfield offering flights into Gatlinburg’s near vicinity. Private and charter planes can land at the Gatlinburg-Pigeon Forge Airport near Sevierville, about 14 miles or so north of Gatlinburg. Car rentals are available, as are taxi and limo services. (Rolling into the Gateway to the Great Smoky Mountains via limo—now there’s an idea!) 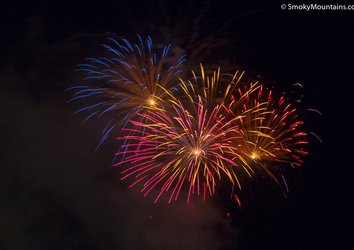 Gatlinburg Blog
4th of July in Gatlinburg: What to Know, Where to Go
By David Angotti on June 15th, 2020 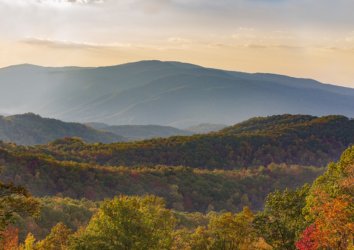 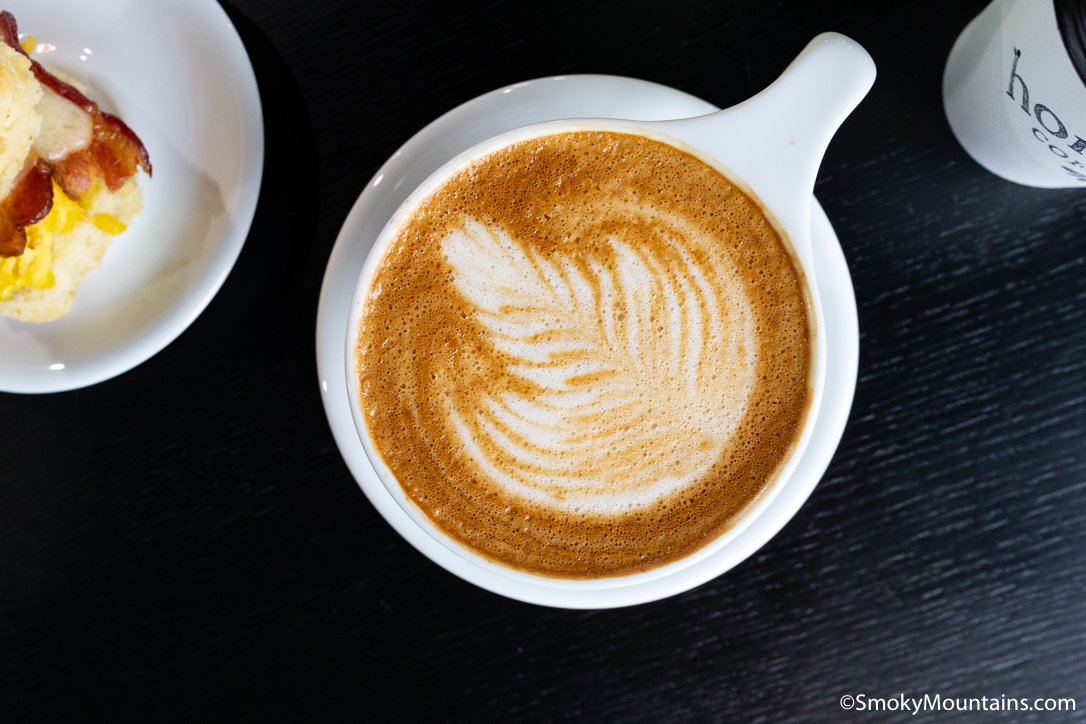 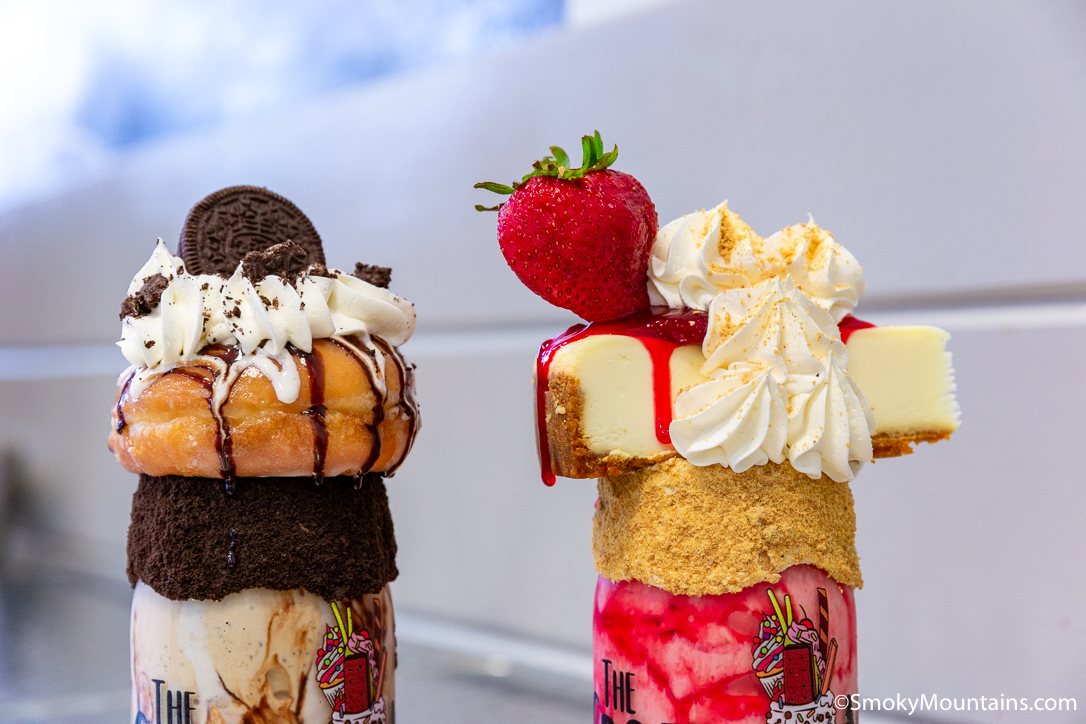 Gatlinburg Blog
By Jasmin Diaz on June 13th, 2022
2022 New Places and Attractions You Might Not Know About In & Around Gatlinburg 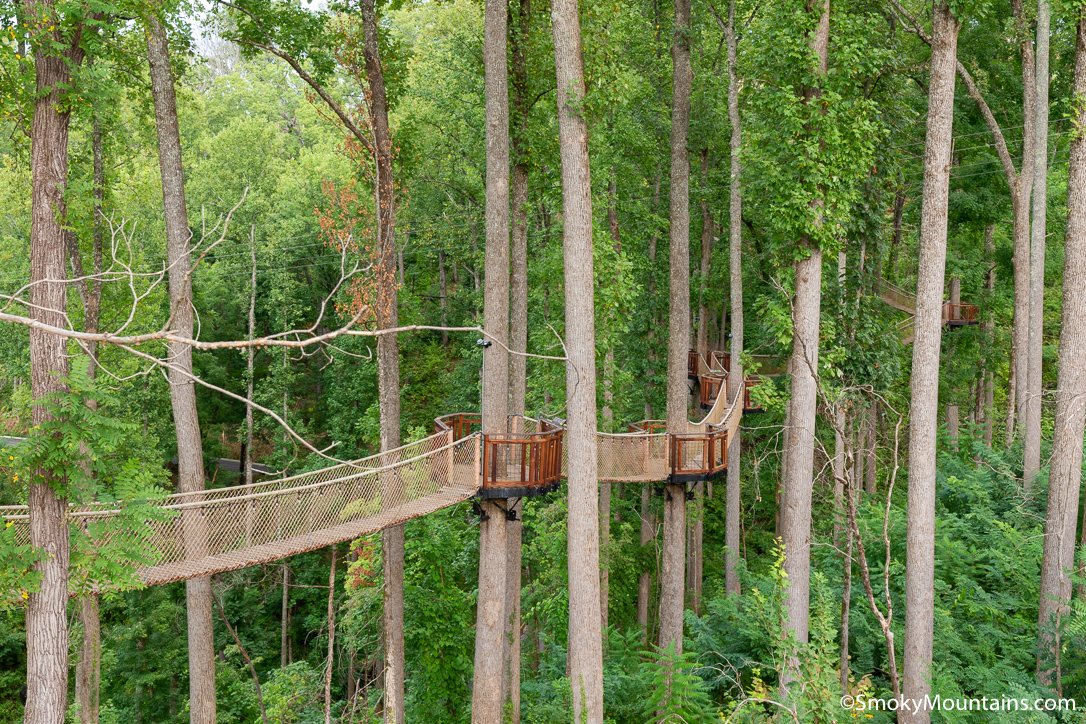 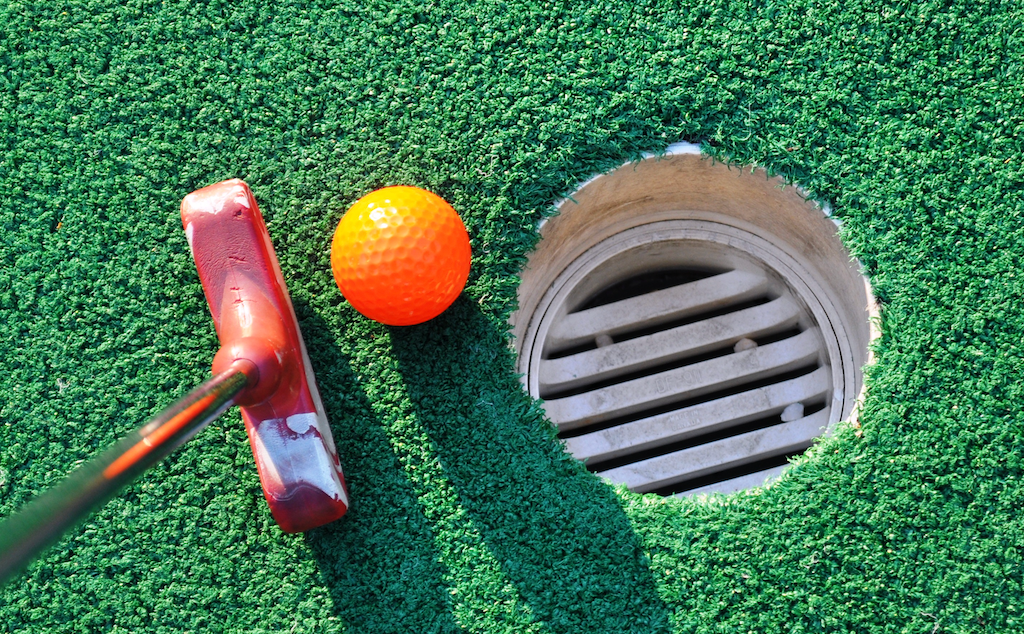 Gatlinburg Blog
By Jasmin Diaz on May 1st, 2022
4 Best Places to Play Mini-Golf in Gatlinburg