This spinning saucer ride is sure to make you dizzy!!! Nine cups and saucer rapidly spin as the disk they are mounted on revolves around the center pitcher. Mom and Dad may get a bit motion sick, but it is worth it for the fun your children will have.

Forget tea parties, the Lemon Twist is a lemonade party! Complete with cups, saucers and a giant pitcher of lemonade as the centerpiece, the Lemon Twist will have you walking with a tilt by the time you get off of this dizzying ride! What’s a lemonade party without lemonade? On this ride, you’re being substituted as the lemon! You’ll be spun around just like a lemon being squeezed on a juicer, and you’ll definitely be feeling it by the time your cup comes to a halt!

Take a seat inside your giant yellow cup and grab the wheel that’s in the middle. Everyone in the cup should be able to to grab hold of the silver wheel; once the ride starts going, you’re in control! Use the wheel to make your cup spin faster and faster! If you’d rather just relax a bit, your cup will spin slowly on its own, but for those wanting to fall over when they exit their cup, spinning the wheel is the way to go.

If you think it’s only your cup spinning, think again. While your cup is spinning on its saucer, the entire platform that all of the saucers are sitting on will be spinning as well! Talk about double dizziness! You’re sure to be all twisted up by the time this ride is over! 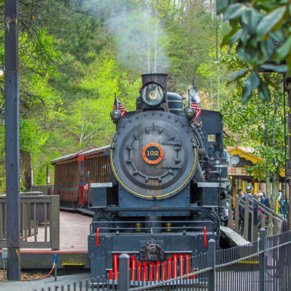 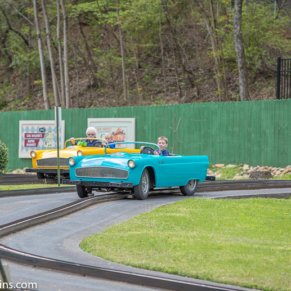 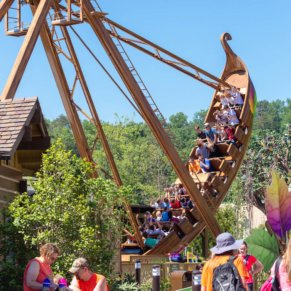 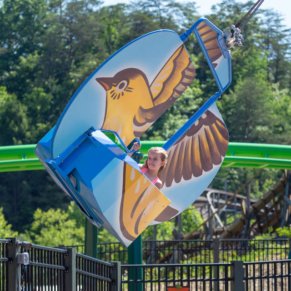 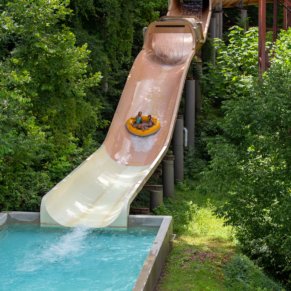