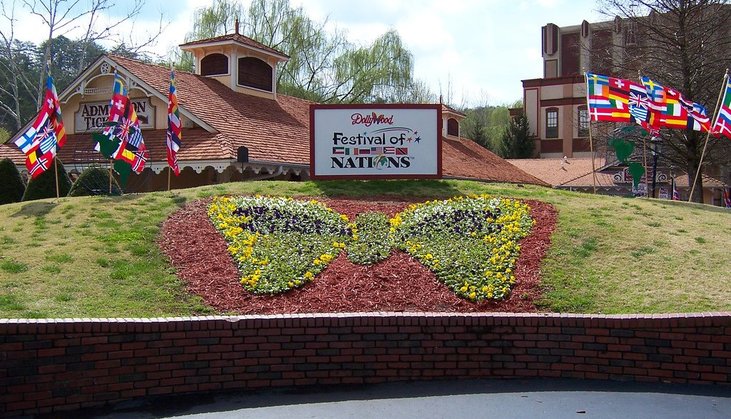 Are you in the mood for a multicultural ukulele performance mixed with a generous dose of British humor? How about an Argentinian folk dance? Maybe an acrobatic performance set to foot-tappingly contagious music in an act put on by performers from all over Africa?

From March 19 to April 18, Dollywood transforms into a melting pot of music, dance, food and art. The Festival of Nations (presented by Humana) features a host of performers and shows from countries around the world.

Have you ever seen a man balance another man in the palm of his hand – upside down? If you’re the type who has to see it to believe it, check out the Festival of Nation’s Mother Africa show. This energetic act, combining acrobatics, music, and modern dance, debuted in 2014 to delighted audiences. Artists hail from a variety of countries across Africa making for an authentic and unique performance.

Atahualpa is an Ecuadorian musical troupe whose style is a melting pot of influences: contemporary, South African dance rhythms, and traditional Andes music. Atahualpa uses native Incan instruments with a modern edge to celebrate the culture and traditions of the Andes Mountains.

The dancers of Las Pampas Gauchos call Argentina home, and their thrilling show of traditional folk dancing combined with music and comedy brings the culture of their homeland to life. The show’s authentic roots were first created when Andres El Guaso Sosa, born in Argentina’s cradle of folklore (Santiago Del Estero), watched his father play the bom-bo drum and felt the itch to dance. His family couldn’t afford lessons, so he made up his own steps – and the rest is history.

Get a taste of the vast country that sits above us with Celtic Coast musicians who will be celebrating Nova Scotia. Cape Breton Island’s musical ambassador and singer/songwriter Buddy MacDonald is joined by Rachel Davis (fiddle) and multi-instrument musician Darren McMullen, both hailing from Cape Breton, to present an array of Celtic classics.

Did you run into a group of very tall people as you made your way to the next Festival of Nations act? Don’t worry: That’s Zebra Stezentheater of Germany; they’re costumed German stilt dancers performing lively routines throughout Dollywood as the Festival of Nations is going on. Keep an eye out for them, (they’re pretty easy to spot, really) and make some new friends!

What do you get when you cross British comedy with traditional Hawaiian instruments? The United Kingdom Ukulele Orchestra! This musical troupe plays lively ukulele music inspired by musical traditions from around the world, and they haven’t forgotten to add a generous dollop of British humor either. This is the first time the Festival of Nations has welcomed the United Kingdom Ukulele Orchestra, but we’re betting it’ll be a hit.

Need a cabin to call home while you’re in the area? We’ve got loads of lodging options to choose from, as well as the latest on where you’ll want to eat while you visit the Smoky Mountains. Let us help you book your trip today! 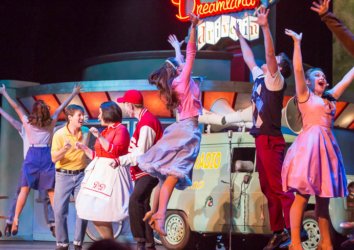 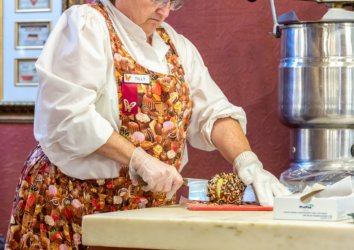 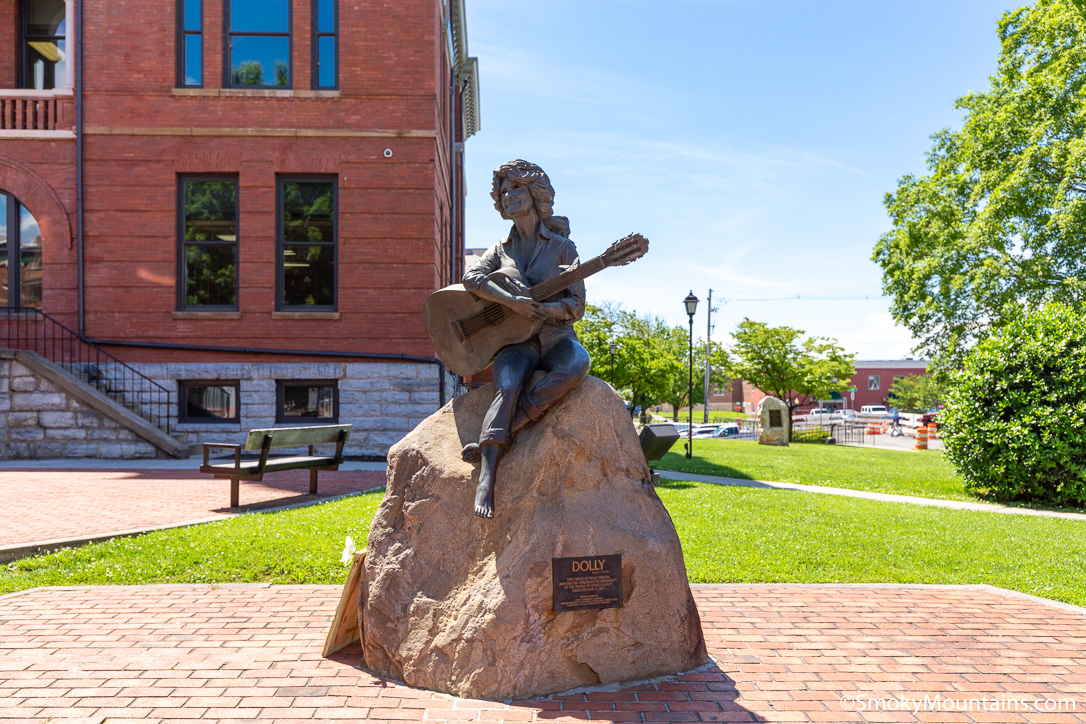 Dollywood Blog
By Jasmin Diaz on June 27th, 2022
The History of Dollywood 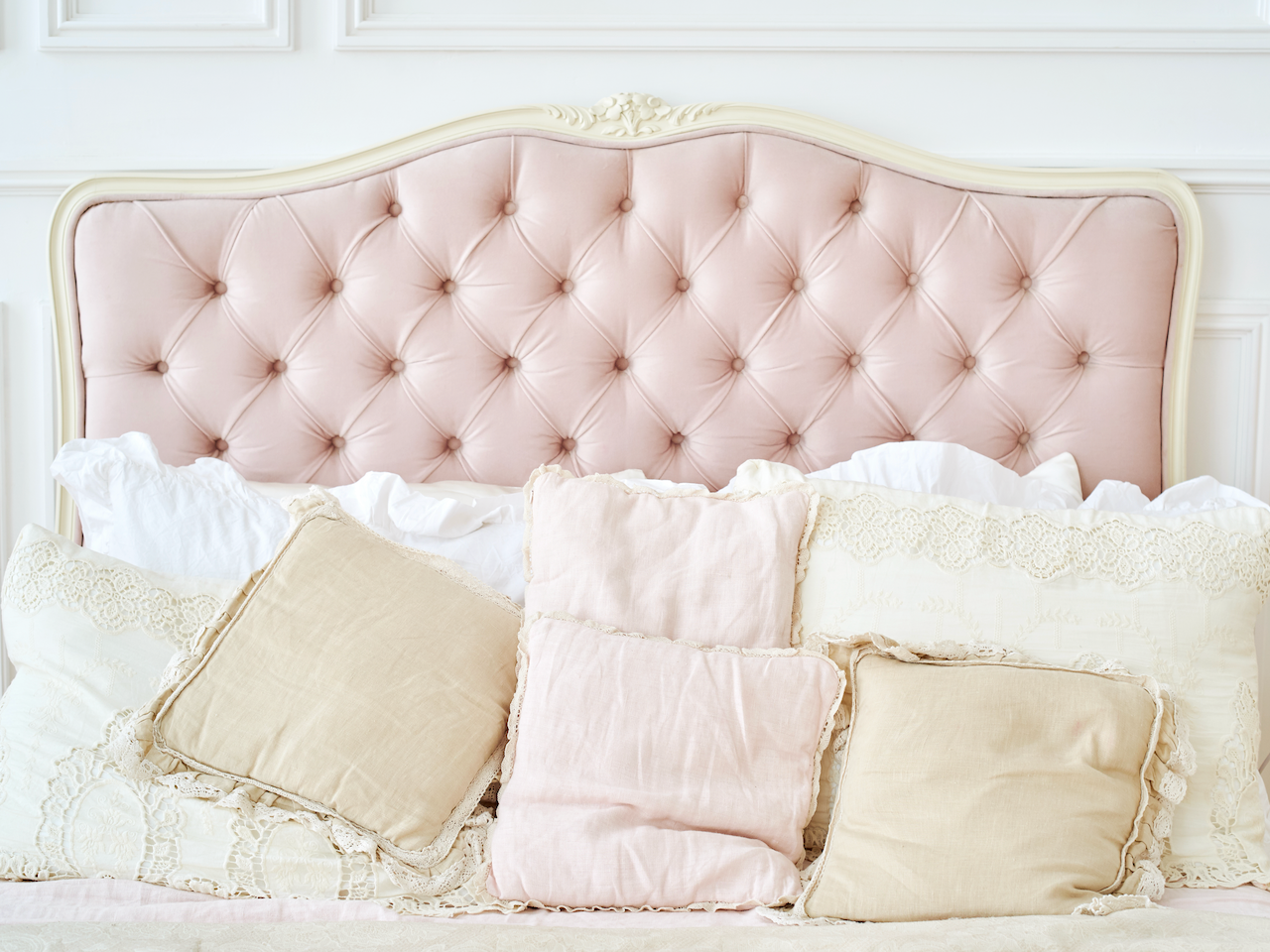 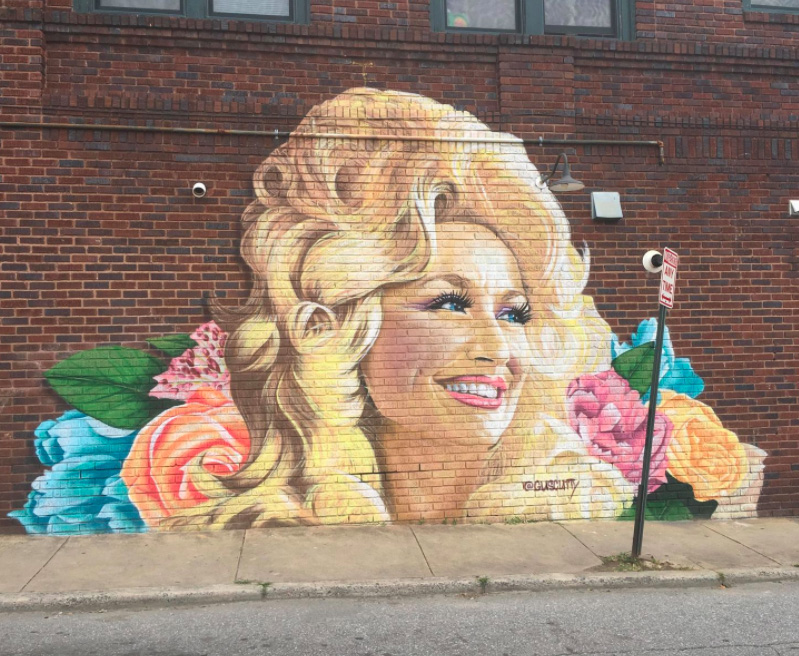 Dollywood Blog
By Jasmin Diaz on April 12th, 2022
Have You Heard of Dolly Fest? (Everything You Need to Know) 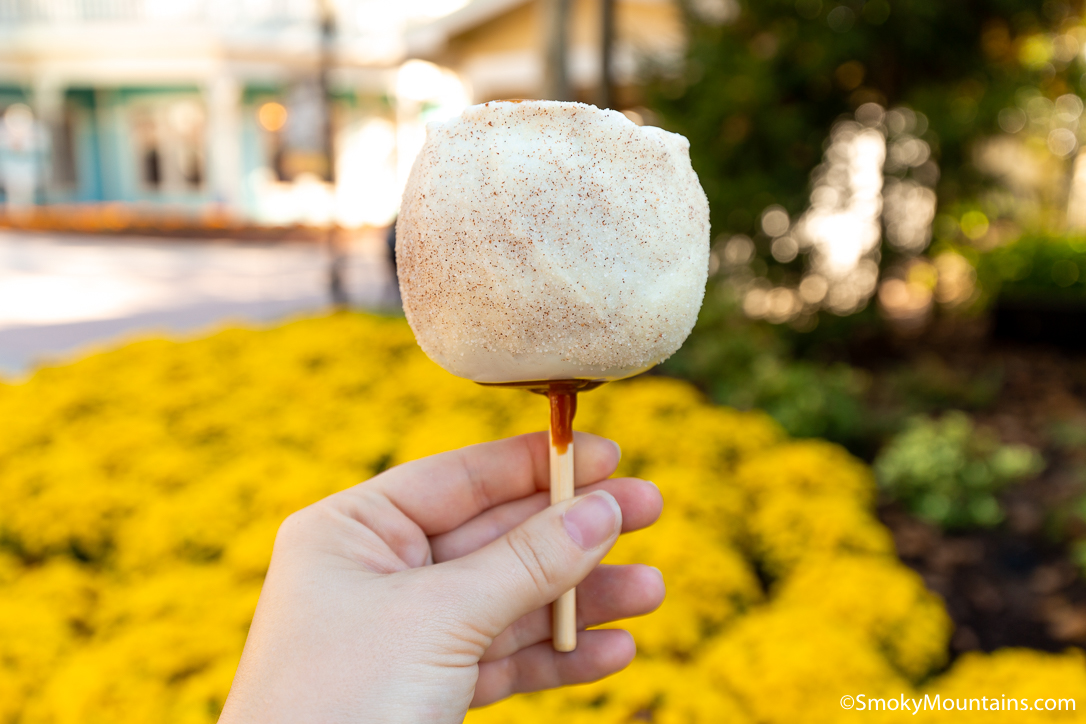