Site Navigation
#22 of 109 Asheville Things To Do

A trip to the Western North Carolina Nature Center feels as though you’re walking into the natural habitat of endangered species. An easy stroll around the center leads past otters, deer, cougars, bears, foxes, and more. It's a great stop for children and adults alike.

Well-kept, spacious exhibits allow you to see some of your favorite animals from a whole new perspective, to enter their world in a safe way.

Longtime Asheville residents may remember the old zoo, home to wild animals since the Great Depression. Financial problems more than 50 years ago forced the zoo to sell or donate many of its animals and for a short time, Asheville was left without a place for visitors to see wild animals.

Organizers eventually stepped into that void and opened the Western North Carolina Nature Center. The mission was simple: give the public the opportunity to learn more about Southern Appalachian history, particularly the wild animals that once roamed freely.

But this is no ordinary “zoo” with bars and cages. Rather, animals are allowed to live in natural exhibits that mimic the environments in which they thrived in the wild.

The Nature Center is more than a fun place to visit. Through its species management programs, it is also an educational destination that actively works to promote species survival.

Here’s some of the wildlife you can expect to see during a visit: 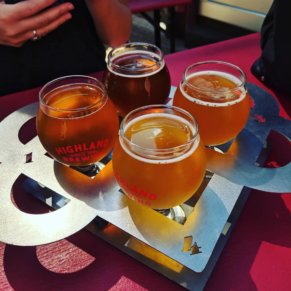 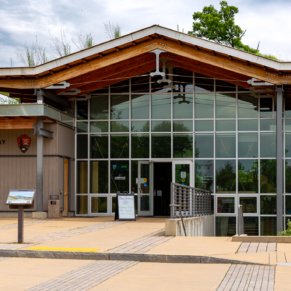 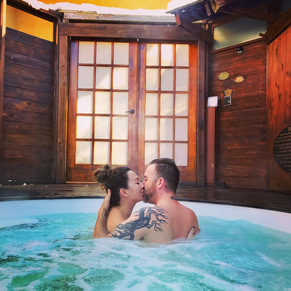