Site Navigation
#88 of 92 Asheville Things To Do

With 29 regional beers on tap and hundreds more bottled varieties, the Craft Centric Taproom and Bottle Shop is the ideal location to explore Western North Carolina's craft scene. The smallish bar also hosts weekly trivia nights which attract a rather competitive set of beer lovers. It is a bit off the beaten path in South Asheville, about a 15-minute drive from downtown.

Asheville is known as “Beer City” for a reason. There are at least 30 breweries inside the city proper and dozens more scattered throughout Western North Carolina. If you live in the area, you can eventually taste them all. But if you’re just passing through, there’s simply no way to make your way to all these great craft breweries in just a couple of days.

Fortunately, you don’t have to try. Craft Centric Taproom and Bottle Shop has 29 regional beers and ciders on tap and more than 100 bottles in stock at any given time. The selection rotates so there’s always something new to enjoy. And while the focus is on regional beers, hard-to-find brews from across the globe are included in the rotation.

Given its wide selection, knowledgeable staff and fun bar games, the Craft Centric Taproom has quickly become a favorite among locals and visitors. In fact, the South Asheville tasting room has twice been named North Carolina’s best beer bar by the readers of craftbeer.com, the best new bottle shop of 2017 by hopculture.com and the best craft beer bar in North Carolina by Forbes magazine.

If you’re not sure where to start, ask for a recommendation and a sample. That way, you can try the brew before committing to a full pour. Owner Matt Vaughan is usually behind the bar, ready to share his knowledge and love of craft beer. He’ll even bring your dog a dish of water as four-legged friends are welcome inside the bar.

Be sure to check the bar’s event calendar and social media feeds before you go. Themed trivia nights (including beer merchandise raffles) are held weekly as are discounts on certain brews.

Trinity Pilsner
Simple and clean, this American pilsner is packed with malt and a bit of sulfur resulting from the lager yeast. You’ll also pick up notes of light fruit and maize in this easy-to-drink brew. No wonder this one is Trinity’s flagship beer!

Mas Agave
This gose pays homage to the classic margarita with a tart, tangy flavor. The lime, sea salt and agave really come through in this barrel-aged brew. But at 10 percent alcohol by volume, it really packs a punch.

Stiegl Radler Grapefruit Naturtrüb
A great thirst quencher on a hot day, this mixed beer drink is refreshingly delicious. Grapefruit juice gives it a naturally cloudy appearance and tangy flavor. Since it’s only 2 percent alcohol by volume, you can feel comfortable having more than one.

Insider Tip:
– While the Craft Centric Taproom and Bottle Shop often has bar snacks on hand, it doesn’t have an actual food menu. You are welcomed to bring food into the bar. Food trucks frequent the area, and several restaurants are nearby. 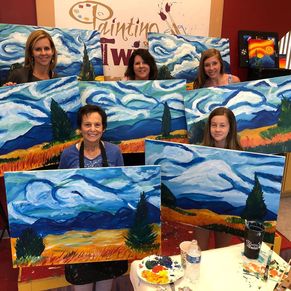 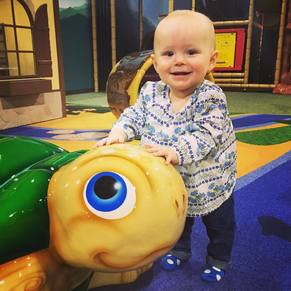 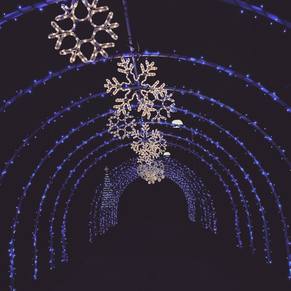 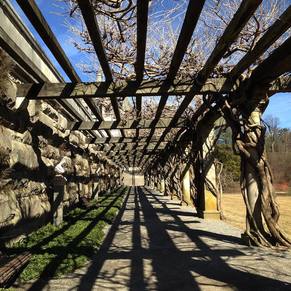 Asheville Museum of Science
#1 of 92 Asheville Things To Do
4.0 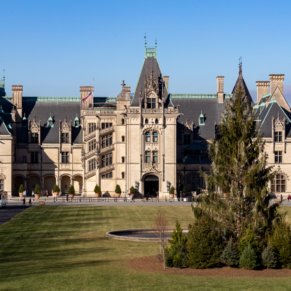 Grandfather Mountain
#3 of 92 Asheville Things To Do
4.5