Site Navigation
#107 of 110 Asheville Things To Do

Among the larger city parks in Asheville, the roughly 155-acre Azalea Park lies on the east side of town along the Swannanoa River. With its varied amenities and mostly pleasant vibes, it’s a draw for both locals and visitors.

Among its chief attractions are the John B. Lewis Soccer Complex and its well-maintained playing fields. Then there’s the ready access to the Swannanoa River and its swimming hole, which you’re likely to find well frequented. (Azalea Park will be an anchor of the planned Swannanoa River Greenway Corridor.) Families flock to Azalea Park’s good-sized playground and to its picnic shelter. Along with the river access, footpaths weave through the park’s forested acreage.

There’s a four-acre fishing pond in the eastern section of the park. In partnership with Asheville Parks and Recreation, the North Carolina Wildlife Resources Commission stocks the Azalea Park Pond with fish. Casting from the Azalea Park Fishing Dock is a popular pastime.

Azalea Park also includes the second of Asheville’s official dog parks to be opened, after the French Broad River Park Dog Park. Set just south of the Azalea Park Pond, the 140,000-square-foot dog park is fenced in and comes split between designated sections for large and small dogs. (Twenty-five pounds is the dividing cutoff.) There are benches and a gazebo for human relaxation, plus poop bags available outside the fenced-in area. Water isn’t always available in the dog park, so it’s a good idea to bring your own. The large-dog section has a mud pit that’s a magnet for furry visitors.

(Most dog-park visitors abide by the rules in terms of using the correct part of the park for their sized dog. As at any dog park, be on guard for poorly behaved and potentially aggressive pooches.)

Azalea Park also encompasses a unique piece of Asheville heritage: the Thomas Wolfe Cabin. This venerable log structure, an officially designated local historic landmark that’s been owned by the City of Asheville since 2001, was built in 1924 by Max Whitson on his family’s land. Whitson was a classmate of the author Thomas Wolfe’s at the University of North Carolina, and he invited Wolfe to reside at the then-secluded cabin in the summer of 1937. Wolfe—among Asheville’s best-known native sons and one of North Carolina’s leading literary icons—revised his work “The Party at Jack’s” here. Restoration of the Thomas Wolfe Cabin, which sits in the woods not far from the fishing pond and dog park, is currently underway.

Whether hitting up the soccer fields, fishing at the pond, walking the trails, or taking a dip in the river, Azalea Park gives you plenty of fresh-air pleasures during an Asheville visit.

Insider Tips:
-Unfortunately, parts of Azalea Park, especially in the river-access area, often come with plenty of trash. Don’t contribute to the problem: Clean up after yourself (and consider picking up litter in general, good-samaritan-style). Watch out for broken glass if you’re headed for the swimming hole.
-The city parks department sometimes offers fishing classes for kids at the Azalea Pond Fishing Dock. 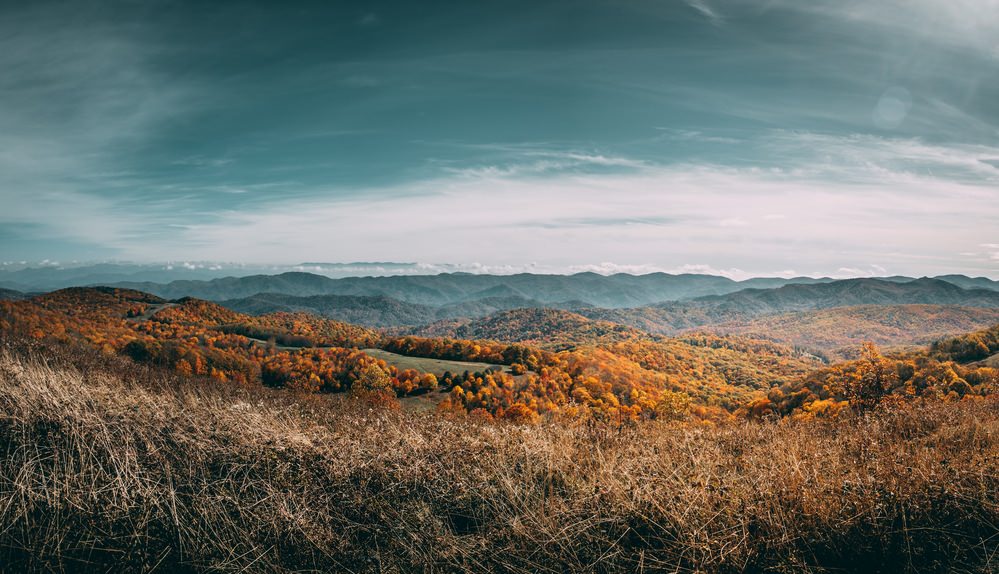