Site Navigation
#30 of 112 Asheville Things To Do

A small but interesting museum with enough variety to offer everyone in your party the opportunity to take part in fully interactive exhibits. Whether you’re into geology, weather, archeology or paleontology, there is something for you.

The Asheville Museum of Science opened in 2016 with a mission to provide a state-of-the-art, interactive science experience. While there are exhibits dealing with ecology, climate, weather, astronomy, geology, and paleontology, each of the exhibits is meant to show the connections that bind them all.

Formerly the Colburn Earth Science Museum, the newly minted Asheville Museum of Science is built upon a foundation of scientific curiosity and passion. It all begin with a bank president by the name of Burnham Standish Colburn. Colburn retired in the 1920s and moved to Biltmore Forest, 13 miles away from Asheville.

He made the move specifically to be near the rich mineral fields in the area. He and his brother became the founders of the Southern Appalachian Mineral Society (S.A.M.S) and when Burnham died in 1959, the family put many of the specimens collected on display in a small museum. Through the years, the collection grew and it’s mission broadened to include science exhibits from other fields of study.

Here’s some of what you can expect to see and experience when you visit the Asheville Museum of Science:

The only real complaint visitors have regarding the Asheville Museum of Science is how small it is and the relative lack of activities for preschool age children. However, it is expanding by the month and adding new exhibits on a regular basis. Staff is present and happy to answer questions. Like the museum whose place it took, this museum is building upon an idea a little at a time. Better yet, it is doing so in a way that allows visitors to become involved in many of the exhibits so that they walk with with a greater understanding of science. 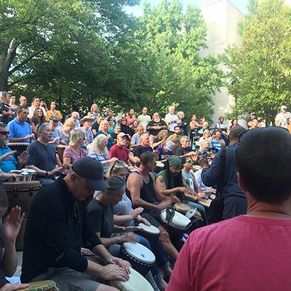 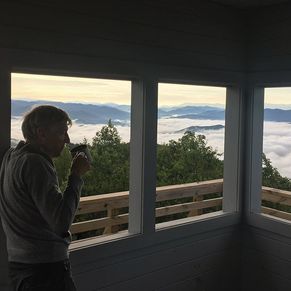 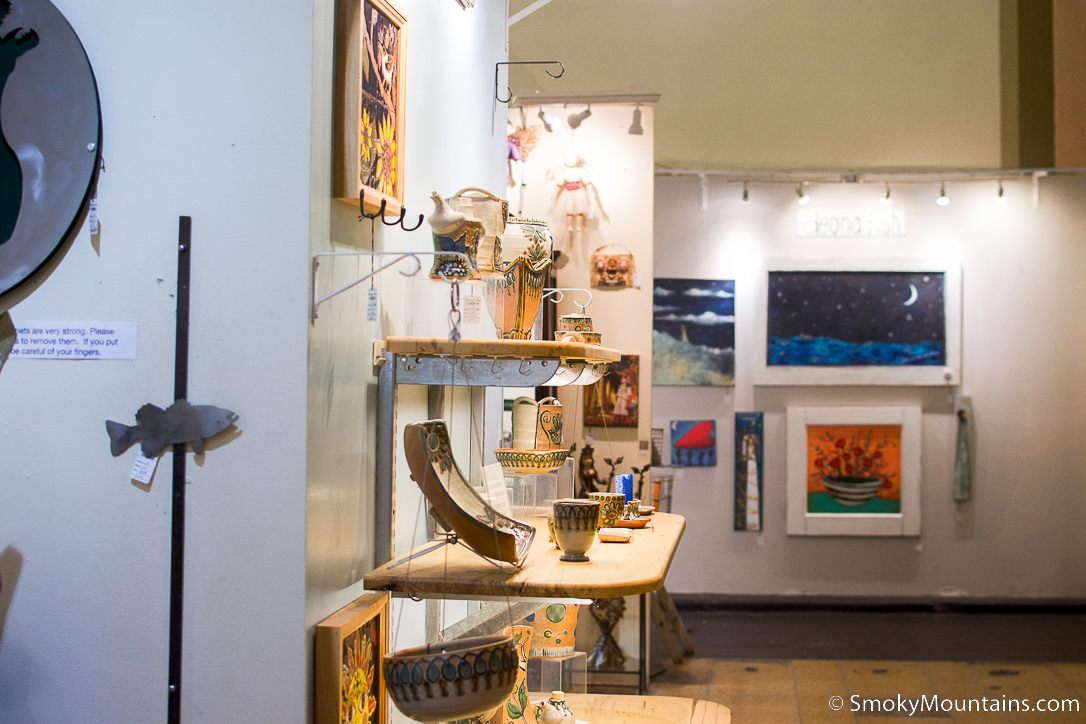 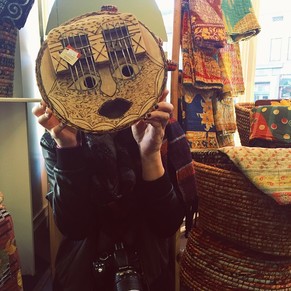