Imperial is a cocktail bar that specializes in craft tequila drinks and mouth-watering Mexican dishes. They are partnered up with the larger El Gallo restaurant below but have their own unique take on food and beverages. Imperial also boasts a lively calendar with DJs and live music scheduled every weekend.

Asheville is a town that is constantly reinventing itself, adding new subcultures and attractions to its downtown life. The growing amount of cocktail bars and lounges is an excellent example of this. Asheville used to be renowned for its craft beers and microbreweries, but now when someone says “craft beverages” in town, they have to clarify if they’re talking about beers or cocktails. One such cocktail bar leading the charge is Imperial.

Imperial is in fact its own Asheville reincarnation. This craft bar was formerly known by the longer title of, “The Imperial Life.” That former rendition served as an upscale bar that played a role as an ancillary to the restaurant beneath, Table (both venues are owned and operated by the same group). The Imperial Life was well-regarded for its serving fantastic craft cocktails paired with a charcuterie menu. In fact, they did so well that many chose to forgo the more formal restaurant beneath in favor of the meats, cheeses, and sweet drinks The Imperial Life above. This might have played a role in the evolution of both locations that happened in the summer of 2020.

One of the big changes that happened in the evolution of both the restaurant below and Imperial was the addition of a new chef and partner, Luis Martinez. With Martinez onboard, both spaces opted to switch things up and create a more cohesive dining and menu theme by focusing on seasonal Mexican fare. To emphasize this change, Table became El Gallo and The Imperial Life became more simply Imperial. Both locations are dedicated to sourcing as much of their ingredients as they can from local farmers and craftisans. El Gallo is open for both lunch and dinner while Imperial is only open for dinner, from 5 pm to midnight, Thursday through Monday.

Before you order a drink, be aware that there are two drink menus at Imperial. The first drink menu boasts those aforementioned seasonal cocktails, sporting top-shelf liquor mixed with quality ingredients. The second drink menu they call their agave-focused cocktail menu in which all of the beverages and listed cocktails are made from the agave plant — think a lot of tequila, mescal, and sotol.

The cocktails at The Imperial Life are made fresh to order and change with the seasons, but these are a few of our favorites that were on offer during our visit:

This Is What Today Looks Like
Today’s looking pretty great when we have this drink in hand. Vodka, Calvados, Pineapple Tepache, Apricot Liqueur, Lemon, and Turmeric Honey all in one drink will have you buzzing through town!

Spuyten Devil
Spice up your night with this flavorful bourbon-driven cocktail. Bourbon meddled with Jalapeno, Cinnamon, Honey, and some Lemon!

Serpent’s Mouth
When you hear Fernet, you might not immediately order the drink of choice.. However, with Serpent’s Mouth, you’ll be begging for more. Fernet, Angostura Bitters, Pastis, Almond Orgeat, and Lemon.

For a great evening out that gives you an intimate vibe with a bit of a nightlife buzz, The Imperial Life is a solid choice for drinks, and maybe dinner and a little dancing! This bar can best be described as an upscale cocktail bar that specializes in casual Mexican dishes and tequila drinks. Because of this menu and because it is only open for dinner, this probably is not a good pick for those looking for something family-friendly with young children. This is a good location for dates and friends meeting up for drinks and appetizers.

Insider Tip:
-The cocktails at The Imperial Life go down super easy, and may lead you to discover one of the hidden gems of this spot–the bathroom! No joke; locals love the cool artwork that decorates these easily overlooked functional spaces, so be sure to take the time to freshen up to fully enjoy all that The Imperial Life has to offer, including a custom-made handwashing sign.
-Imperial is located in a pretty happening part of Asheville. Park at The Car Park across from the Asheville Museum of Science, or around this area, and consider spending some time exploring the streets. Pritchard Park is near here (just follow the drum beats on summer evenings) as well as the S&W Market where you’ll find a rich array of restaurants and local shops. 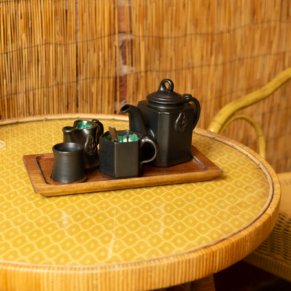 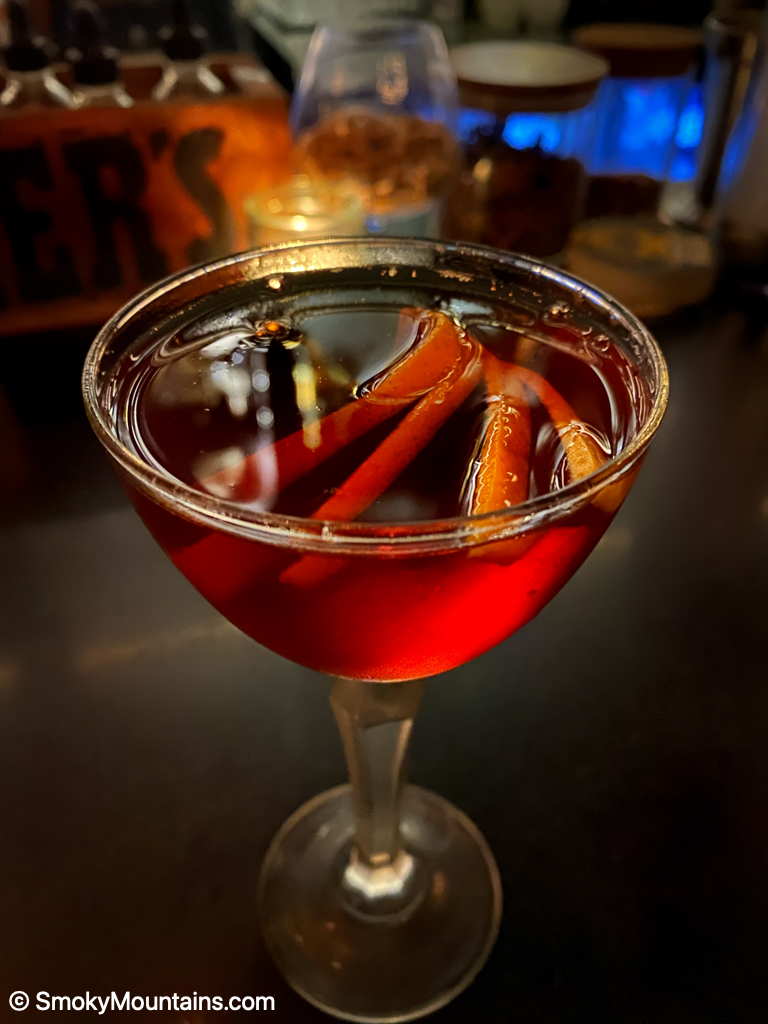 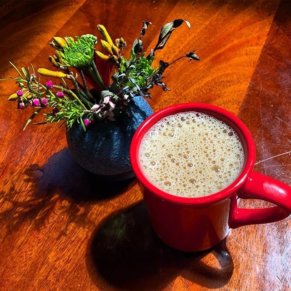 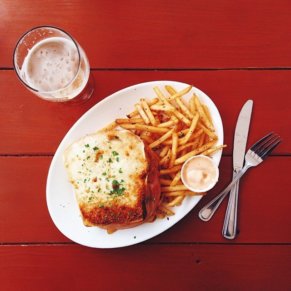